An erratic monsoon with late surge

The 2016 monsoon season produced 97% of normal rainfall, but the number does not reveal how inconsistent the rainfall has been 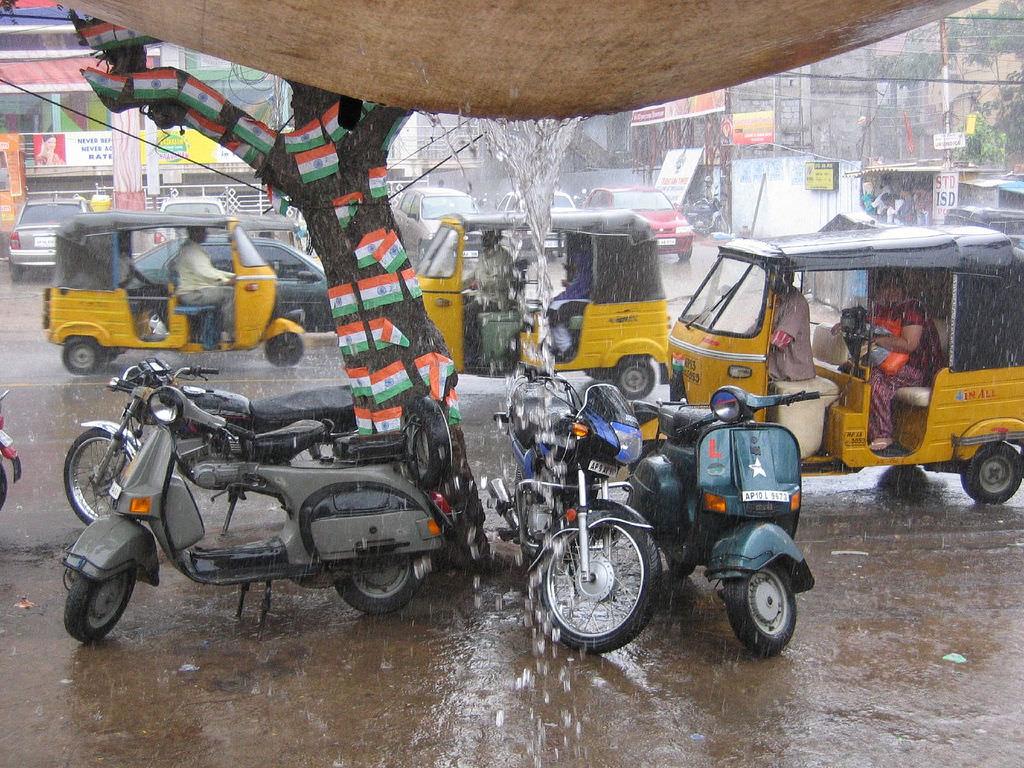 According to the IMD officials, the withdrawal of the June-to-September monsoon is slower than normal

The 2016 monsoon season produced 97 per cent of normal rainfall. However, the number does not reveal how inconsistent the rainfall has been, both in terms of geographical spread and time. It has never been uniform over the entire country. The same region that had spells of excessive rainfall also saw extremely dry days. Andhra Pradesh and Telangana, which had remained dry since the end of July, are now facing deluge due to torrential rain in the last few days. Similarly, Madhya Pradesh faced flooding in August, but witnessed very little rain in September.

The Cauvery issue went out of hand mainly because of the contrasting problems Karnataka faced this monsoon. While heavy rains were flooding North Karnataka, the South didn’t receive much rainfall. Due to excess and less water, farmers on both sides of Karnataka are still bearing the loss of crop damage.

While there has been lesser-than-expected rainfall in the second half of the monsoon season due to the absence of the La Niña phenomenon in the equatorial Pacific Ocean, heavy rainfall in most parts of the country over the past week boosted the level of water in reservoirs.

According to the Central Water Commission figures, 91 major reservoirs in the country hold a total of 117.202 billion cubic metres of water, which is about 74 per cent of their total storage capacity.

Delay in the withdrawal of monsoon

Although the monsoon season ended officially on September 30, yet it doesn’t seem to be in a hurry to withdraw. According to the India Meteorological Department (IMD) officials, the withdrawal of the June-to-September monsoon is slower than normal, but this is expected to benefit farmers who sowed their crops late.

“This late withdrawal will be good for cotton, rice and soybean crops, which are still not in their harvesting stage,” said N Chattopadhyay, deputy director general at the agricultural meteorology division of IMD. Rainfall at the end of the monsoon season also proves helpful for the sowing of wheat and pulses.