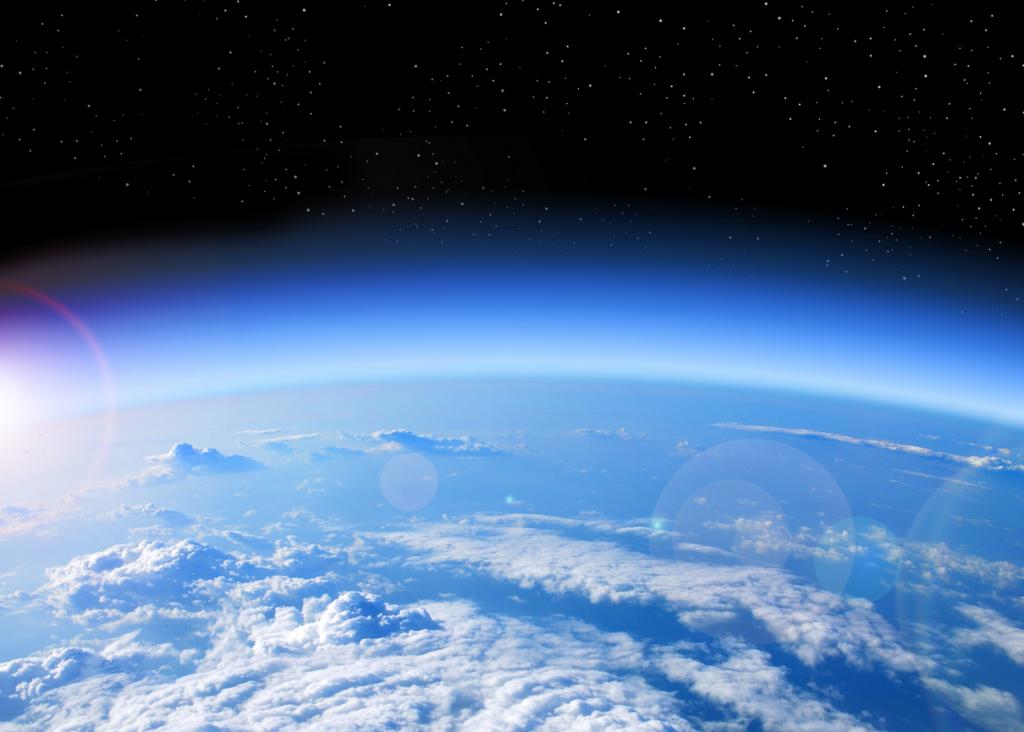 The hole in the ozone layer became smaller in 2022, following the trend of the last two decades, according to the annual update by the United States National Aeronautics and Space Administration (NASA) and the National Oceanic and Atmospheric Administration (NOAA).

The Montreal Protocol on Substances that Deplete the Ozone Layer is the multilateral environmental agreement that regulates the production and consumption of nearly 100 man-made chemicals referred to as ozone depleting substances (ODS).

Each year for the past few decades during the Southern Hemisphere spring, chemical reactions involving chlorine and bromine (produced from human-produced compounds) cause ozone in the southern polar region to be destroyed rapidly and severely. This depleted region is known as the ozone hole. The strongest depletion occurs above Antarctica.

But since early 2000s, the Antarctic ozone hole has been shrinking and its annual average size was 23.2 million square kilometers from September 7, 2022 to October 13, 2022, according to NASA and NOAA.

This depleted area of the ozone layer over the South Pole was slightly smaller than the extent of 23.3 million square kilometers for the same period in 2021, the organisations noted. But it was well below the peak size of the hole as seen in 2006, they noted.

NOAA and NASA researchers detect and measure the growth and breakup of the ozone hole with satellite instruments aboard Aura, Suomi-NPP and NOAA-20 satellites.

This year, satellite observations determined the ozone hole area reached a single-day maximum of 26.4 million square kilometres on October 5, but is now shrinking.

A January 2018 study by NASA found that the decline in chlorine, resulting from the ban on chlorine-containing man-made chemicals called chlorofluorocarbons, has resulted in about 20 per cent less ozone depletion during the Antarctic winter than there was in 2005.

This was one of the first direct proof of the ozone hole recovery due to the chemicals ban.

The 2022 index for the Antarctic has fallen 26 per cent from peak values in the 1990s, with recovery of the Antarctic ozone layer projected to occur sometime around 2070, according to NOAA.