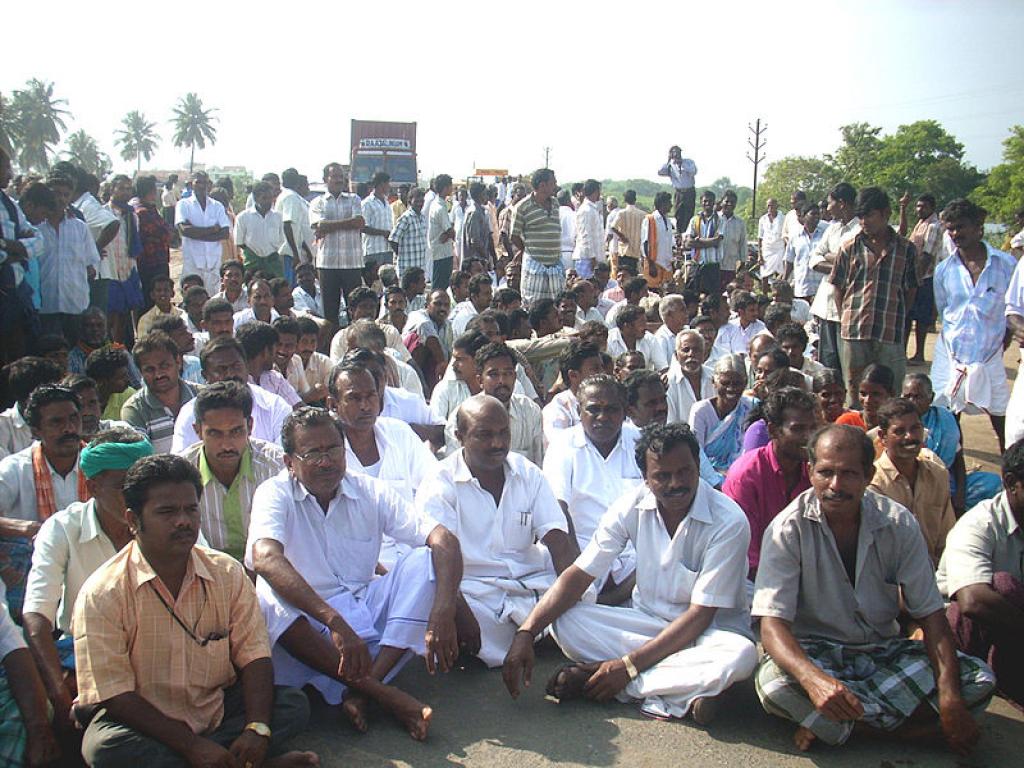 Protest demanding closure of Vedanta’s Sterlite Copper operations in Thoothukudi (also called Tuticorin) in Tamil Nadu, turned violent today. In a clash between protesters and police at least 11 people have reportedly died and 30 have been injured.

Protests against the expansion of the plant have been going on for some time, which, according to local residents, was polluting the groundwater. Vedanta’s Sterlite Copper unit has an annual capacity of 400,000-tonne per annum.

In the wake of the clashes, section 144 of the Code of Criminal Procedure (Power to issue order in urgent cases of nuisance of apprehended danger) has been imposed in and around the plant.

According to media reports, protestors hurled stones and set government vehicles and properties on fire.

“Police were forced to open fire because the situation went out of control. Violence inside the collectorate is unacceptable and firing was unavoidable,” Fisheries Minister of Tamil Nadu, D Jayakumar told media.

The leader of opposition and member of DMK, MK Stalin blamed the government for the violence.

"Since the government did not take any steps in this regard, the people launched a massive rally....police attacked people indiscriminately and opened fire on them which is condemnable," Stalin said.

In April 2013, the Supreme Court had asked Sterlite Industries to pay Rs 100 crore as compensation for polluting water, soil and air of Tamil Nadu’s port city Tuticorin for two decades.