Arabian Sea is suffocating due to toxic algae bloom, and it is going to get worse

The extent and frequency of harmful algae bloom increases, thanks to ocean warming and higher levels of water pollution due to human activities 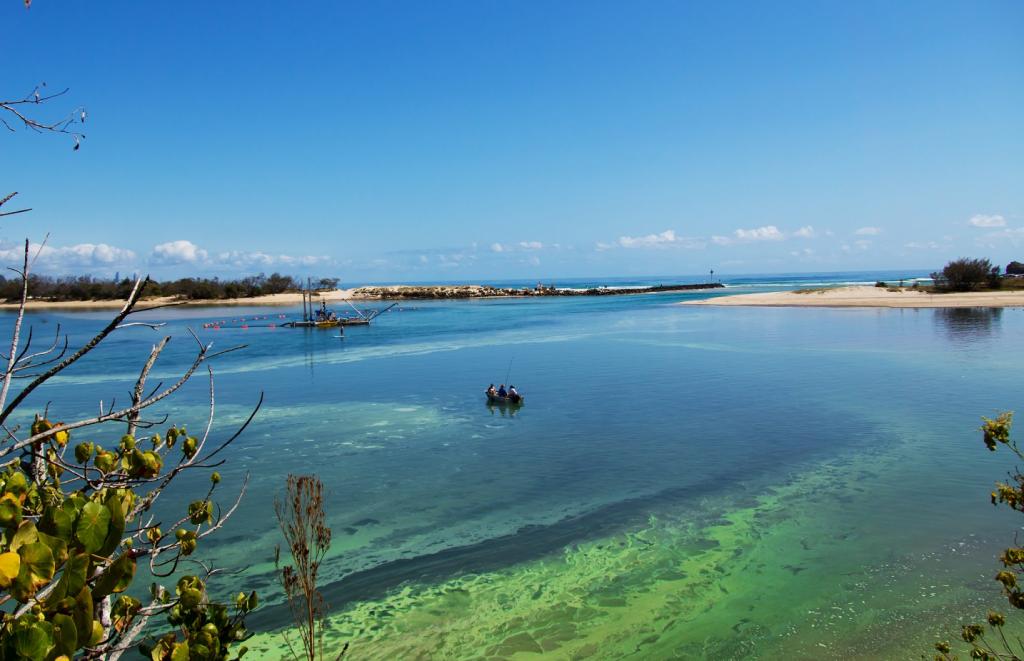 Scientists are of the opinion that these microscopic organisms are thriving in new conditions brought about by climate change. Credit: Petra Bensted / Flicker

It's not the first time that algae bloom has appeared in the Arabian Sea, but the bloom now stretches from the shores of Oman on the west to India and Pakistan on the east.

The build-up of green slime is an ominous sign for the local ecosystem as it triggers release of ammonia, causing sea stench and poisoning nearby marine life. This bloom isn’t regularly seen until the past decade. Now, they are not only forming twice a year in the Arabian Sea, but its extent is also growing.

The algae bloom is caused by Noctiluca scintillans—microscopic dinoflagellates that feed on plankton and suck up energy from the sun through microscopic algae living within their cells. In a marine ecosystem, dinoflagellates make up only a small part of the food chain. However, when there's a build-up of plankton, it leads to massive algae blooms that start dominating the local area.

When the cell of these dinoflagellates breaks down, ammonia is released. It changes the flavour of the water and, in extreme cases, it kills fish. That's a threat for local industry as fishing sustains around 120 million people living on the edge of the Arabian Sea.

Scientists, who study algae, are of the opinion that these microscopic organisms are thriving in new conditions brought about by climate change, and “displacing the zooplankton that underpin the local food chain”. They fear that something has changed dramatically in the Arabian Sea. "It's unusual for Noctiluca (dinoflagellates) to bloom in the open sea and return year after year," Andrew Juhl, a microbiologist from Columbia University, had said in 2014. Increasing ocean temperature is not only aiding algae blooms, but also making dead zones more common across the world.

According to another team from the Columbia University, the dinoflagellates have become more common due to hypoxia, or lack of oxygen.

After a three-year-long study on algae growth, the researchers discovered the formation of a dead zone (as big as Nigeria) in the northern Arabian Sea. This is where pollutants from human activity, especially sewage run-offs, have depleted oxygen levels. While toxicity makes it difficult for marine life to survive, it is ideal for the growth of plankton that these dinoflagellates feed on.

The satellite technology has enabled scientists to link algae to higher levels of air and water pollution in recent decades. There are concerns that algae blooms could create an alternate food chain, with more jellyfish and sea turtles, and less predatory fish.