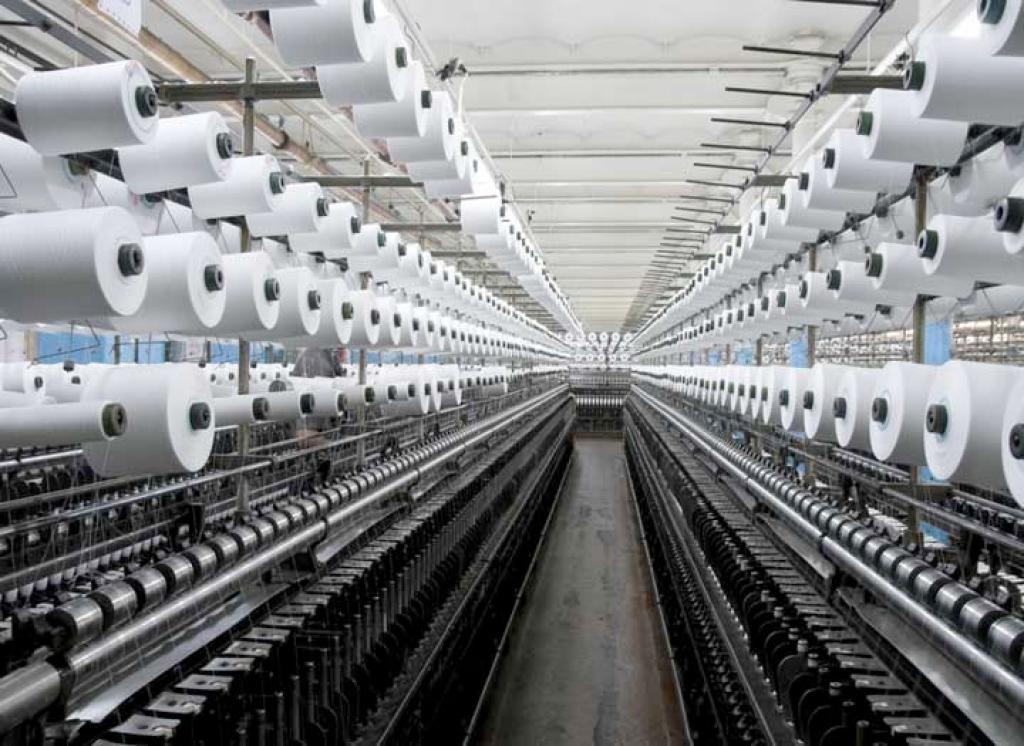 The aim is to give the textile industry, micro, small and medium enterprises as well as exports of textiles a boost. The minister announced a uniform deduction of the basic customs duty rates on caprolactam, nylon chips, nylon fiber and yarn to five per cent from 10 per cent.

The Union government’s push to bring nylon production on a par with that of polyester, however, may not have a good bearing on the environment and climate change at large.

Nylon and its environmental impacts

Known for its strength, durability and elasticity, nylon was the world’s first entirely synthetic polymer fibre marketed to women in 1938. Its unique selling point was the longevity of stockings as compared to that of silk and rayon.

Nylon is not a natural fibre, unlike the traditional ones. Nylon is a polymer — a plastic with super-long, heavy molecules made of short, repetitive units of diamines and dicarboxylic acids. Contemporary nylon is made from petrochemical monomers (the chemical building blocks making up polymers), combined to form a long chain through a condensation polymerisation reaction.

The resulting mixture can be cooled and the filaments stretched into an elastic thread. Therefore, nylon production is inevitably tied to oil and gas production (plus chemical additives) and has the same negative environmental impacts as fossil fuels. This only exacerbates the global climate crisis.

Nylon tops the list of synthetic materials that have the highest impact on the environment, according to the Pulse of Fashion Report, 2017. Compared to other plastic-based fibres, manufacturing and processing of nylon is energy-intensive, which causes emission of greenhouse gases leading to global warming.

Moreover, the process releases nitrous oxide, a greenhouse gas 300 times more potent than carbon dioxide, and which depletes the ozone. Waste water generated during the production of nylon contains the unreacted monomer, caprolactam, which is polluting. Its untreated discharge through factory wastewater causes harm to a range of aquatic organisms.

Hence, as far as production is concerned, nylon is not a sustainable fabric.

Post production usage of nylon is not sustainable either. Washing of plastic-based textiles has been identified as a major contributor to the release of plastic microfibres into oceans, which causes marine pollution. According to Ellen Macarthur Foundation, around half-a-million tonnes of plastic microfibres resulting from the washing of textiles, equivalent to more than 50 billion plastic bottles, are released into the ocean every year.

Improper disposal of nylon products also leads to accumulation of microplastic in the aquatic ecosystem. Even if properly disposed, microscopic pieces of fiber slowly break down and contribute to marine pollution.

Conventional nylon is non-biodegradable; it remains on the earth for hundreds of years, either in a landfill or an ocean.

Plastic-based fibres or synthetic fibres account for two-third of the material input for textiles production globally. The most common materials are polyester (55 per cent), followed by nylon (5 per cent).

Also known as polyamide, nylon has a variety of pharmaceutical and industrial applications, with a global market of more than 6.6 million tonnes a year. Owing to the widespread use and negative environmental impacts, it is imperative to find alternatives for it.

There is a small but perceptible shift toward broader use of sustainably sourced materials. Scientists have had promising results replacing well-established petrochemical polymers with bio-polyamides from amino acids for production of nylon.

Researchers at National Renewable Energy Lab (NREL), the United States, have discovered a novel process of converting biomass to nylon wherein nylon can be produced renewably via the biological conversion of sugars, thereby eliminating the need for petroleum.

Bio-based Nylon 6.6 (RENNLON), which comes from glucose and other renewable feedstock, is already in the early stages of commercialisation, according to the Pulse of Fashion Report, 2017.

With technological innovations and efforts to move towards a new circular textile economy, recycling is the way forward. Today, chemical recycling exists for plastic-based fibres. This process can produce fibers of a quality comparable to that of virgin materials.

Polymers such as nylon and polyester can be depolymerised to extract monomers from which they have been produced. These can then be used as building blocks for the production of new polymers.

In 2011, leading manufacturer Aquafil created a Nylon-6 yarn, ECONYL, from 100 per cent recycled materials. The yarn is created from post-use materials from carpets and factory offcuts from the production of various textiles, including clothing.

The recycled fibre is then used in apparel, for example for swimwear or stockings. According to Ellen Macarthur Foundation, recycling technologies are mature and proven for both polyester and nylon, but not yet widely adopted for clothing as the economics of recycling is currently unappealing.

Merely promoting industry without any regard for the global climate crisis should not be India’s way forward. Technological innovation, industry-wide collaboration and unfettered support of the government can help India lead the fight against climate change.