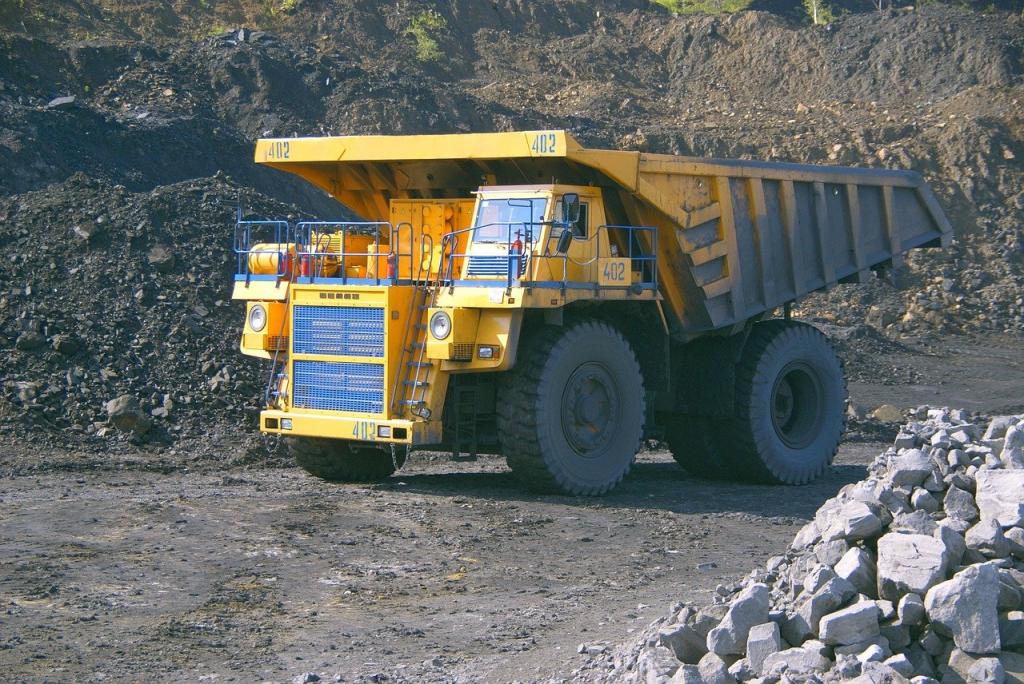 The proposed coal washery would supply coal to Ambuja’s captive consumption and will be located on Gare Palma iV/8 coal mine.

The coal washery — spread across 10.366 hectares (ha) — was expected to process 1.8 million tonnes of coal per annum. The mine and washery were granted environmental clearance in 2013 and issued to Jayaswal Neco Ltd.

Later, following the Supreme Court order on coal mine cancellation and further allotments of the block, the mine was re-issued to Ambuja Cements Ltd in April 2015. Ambuja, since then, has been working to execute the mining lease by acquiring land and transferring clearances in its name.

Ambuja transferred the environmental clearance of the coal washery to its name as an extension in 2019 from the MoEF&CC. This extension clearance had about 50 conditions to manage the adverse impact the project can have on the environment. But Ambuja has submitted only six monthly compliance reports since then.

Concerns among the locals increased for the conditions in the EC were not comprehensive enough to address the environmental issues posed by the washery. The MoEF&CC clearance conditions, for instance, did not stress on any specific management plan to recycle the rejects / middlings / waste produced by the coal washery.

They approached the NGT in 2019, challenging the extended environmental clearance to Ambuja. Petitioner to the case Ramesh Agarwal, activist, Jan Chetna (a non-profit based in Chhattisgarh) said:

“The Union Ministry of Environment, Forest and Climate Change overlooked the facts and simply provided extension based on old impact assessment studies. Thorough due diligence is not done yet. Such mistakes are pilling and Raigarh remains a pollution hotspot.”

The key complaints in the petition were:

The complaints were thoroughly investigated and the committee recommended cancellation of the extended environmental clearance granted to the coal washery.

Will the project start?

Despite environmental clearances and other necessary permits granted by the Union government, Ambuja has not started regular operation of the coal washery since 2019. According the company’s compliance report to the MoEF&CC in February 2020, the delay was due to land acquisition — both for coal washery and coal mines.

In January 2021, environmental compliance report of the coal mines mentioned that the coal washery had not been operated as yet as the company was in the process of getting consent to establish from the state pollution control board.

Down to Earth called Ambuja to find out about the delay and its future plans and is awaiting a response.

It is pertinent to note that the cement-maker holds lease for extractable reserves of 11.75 million tonnes of coal. The company has also failed to negotiate an amicable settlement with the locals in the land acquisition process; the Bilaspur High Court had to intervene to provide adequate compensation to the affected.

Ambuja Cements won the Gare Palma IV/8 block in Chhattisgarh for Rs 2,291 a tonne in 2015 auctions. Swiss building material major Holcim has majority stake in the company, having a 27.25 million tonnes of cement-making capacity.

It has five manufacturing facilities, including one in Chhattisgarh. Ambuja Cements also has eight cement grinding units.