Coca-Cola has closed 20 per cent of its bottling plants in India: Report 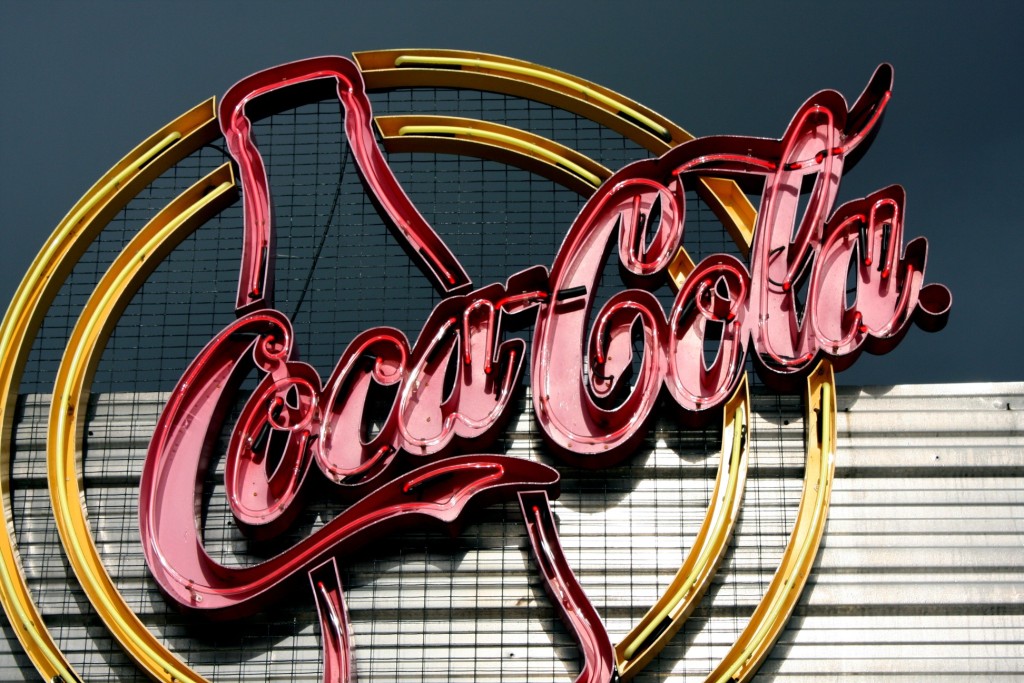 Shortage of natural resources and continuous community protests have forced global beverage giant, Coca-Cola to close at least 20 per cent of its bottling plants in India.

In a press release, US-based international campaign organisation, India Resource Center (IRC) has stated that five out of the company’s 24 bottling plants in India have been shut down. IRC works to support grass-root movements in India against globalisation by providing timely information on transnational corporations.

The Hindustan Coca-Cola Beverages Private Limited (HCCBPL), which runs 24 bottling plants in India according to its website, is a wholly-owned subsidiary of The Coca-Cola Company in Atlanta.

According to the IRC, a Coca-Cola press release issued on March 17, 2016 indicated that the company has stopped production in another two bottling plants in India—in addition to the three bottling plants that were shut down earlier this year.

Coca-Cola also enters into contractual agreements with Indian companies to manufacture Coca-Cola products in India, under a franchisee model, and there are approximately 25 such contracts.

The closure of the five out of 24 company-owned bottling plants—which Coca-Cola terms “suspended manufacturing operations” even though all production has been shut, employees are being transferred and offered voluntary retirement schemes—indicates the deep troubles facing the company in India.

Resistance and non-realisation of projected demand

According to the IRC, the projected demand for Coca-Cola’s products in India has not materialised, and the head of Coca-Cola India has confirmed slowing rural demand for the last two years and has blamed the weather.

Soft drinks are commonly called “cold drinks” in India and are very seasonal in consumption—close to 80 per cent of the soft drink sales (and production) in India come in the summer months, between March and July.

“For Coca-Cola to close production at 20per cent of its own plants just as the peak consumption season is about to begin speaks to the significant lack of demand for its products in India, and this is indeed a very welcome development from a public health perspective,” said Amit Srivastava of the IRC.

One of the plants shut down in January was in the village of Kala Dera in the desert state of Rajasthan. The plant was the target of a community-led campaign seeking its closure because Coca-Cola’s groundwater extraction in the severely water-stressed area had led to wide-scale water shortages.

IRC claimed in its press release that company officials in their filed affidavit earlier this year, reasoned the worsening ground water condition as the primary reason for the closure of the plant.

IRC also states in its press release that after the closure of Kala Dera plant, Coca-Cola acknowledged in its statement issued on February 11, 2016, the financial and natural resource challenges facing it, including “market demands and projections” and the plant’s capacity to be “viable or unviable depending on the availability of raw materials.”

Coca-Cola continues to face crises in India due to its mismanagement of water resources, including the forced closure of its bottling plant by government authorities in Kerala in 2005, the closure of its 15-year -old plant in Varanasi, the refusal by government authorities to allow a fully-built expansion plant to operate in Varanasi in August 2014, a proposed plant in Uttarakhand cancelled in April 2014 and the withdrawal of the land allocated for a new bottling plant by the government in Tamil Nadu due to large- scale community protests in April 2015.

IRC also states that the company is currently the subject of a court-ordered investigation as to whether its second largest plant in India has been illegally discharging untreated effluents.

Beverage companies in India also face strengthened groundwater rules, largely as a result of the campaign as well as rulings of the National Green Tribunal, India’s green court.  The new rules will curtail groundwater usage for existing and proposed beverage projects in water-stressed areas.

The Indian government is also considering applying a “sin tax” on sugar-sweetened beverages, and the tax is likely to become reality in 2016, further adding to the company’s problems.

“If I was an investor, I would steer clear of Coca-Cola both for financial and ethical reasons. It is only a matter of time before their products, just like tobacco, will be strictly regulated in order to restrict consumption,” said Srivastava.