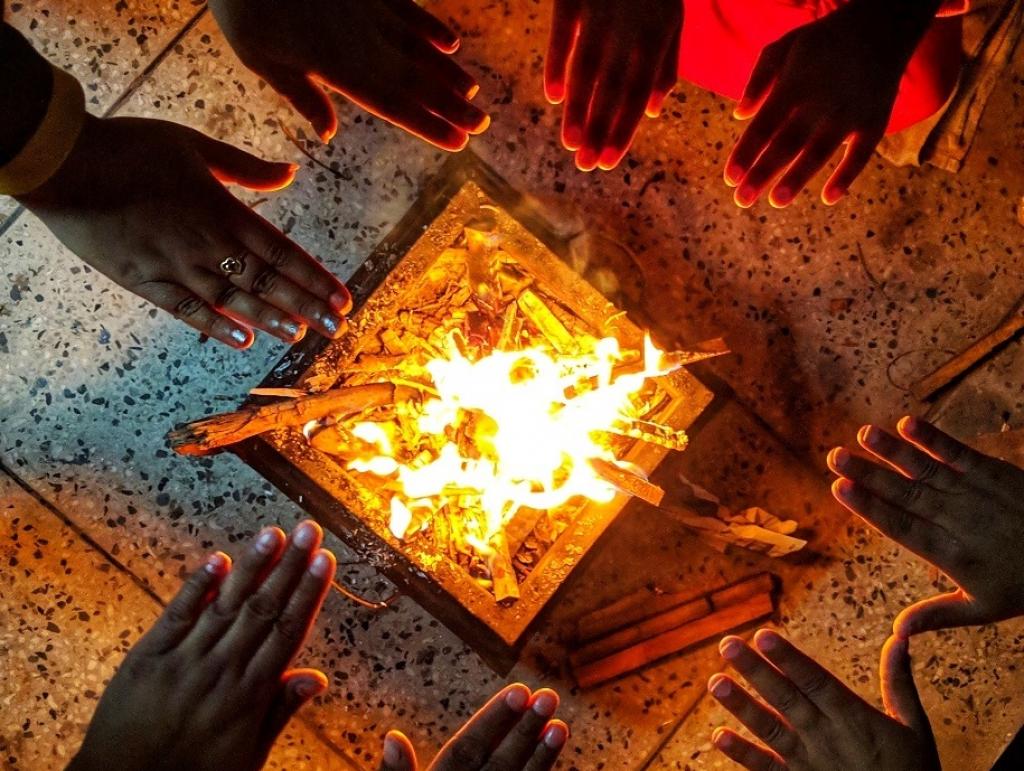 On December 19, 2018, the India Meteorological Department (IMD) announced the first cold wave of the season. It said that the north and north western parts of the country, which include Rajasthan, Punjab, Haryana and Delhi, are getting affected by this severe weather.

According to the IMD, a cold wave prevails when a place witnesses temperatures below four degree Celsius over a consistent period of time. The situation is worse in some parts of north Rajasthan and Punjab where temperatures are below two degree Celsius. In fact, the lowest temperature of 0.5 degree Celsius for the northern plains was recorded at Sikar in Rajasthan.

The weather agency also predicts that these conditions will increase in intensity and spread to other areas like Uttar Pradesh in the coming few days. For the Capital, the IMD predicted dry weather accompanied by moderate fog in a few areas and isolated cold wave conditions.

A western disturbance disrupts the wind patterns in the region and in its absence there will be no significant change in these patterns. This would allow the prevailing cold conditions to continue and intensify further, plunging the temperatures by three to four degrees Celsius below normal in north, northwest and central India.

A similar cold wave in January this year in north India had claimed 100 lives. There have been cold waves in seven of the last 10 years. They have killed more than 2,000 people, mostly in the severe winter months of December and January. The most severe of these cold waves were observed in 2011 and 2010 when 650 and 600 had died in the northern plains region. Uttar Pradesh is the most affected state when it comes to cold waves.

Moreover, trends show that the colder and drier it gets, the threat of H1N1 influenza virus spreading is even more. This is when after the southwest monsoon season, the country, as a whole, received 50 per cent less rainfall than normal.