Currently, policy instruments and investments to promote the spread of sustainable land management technologies are non-existent 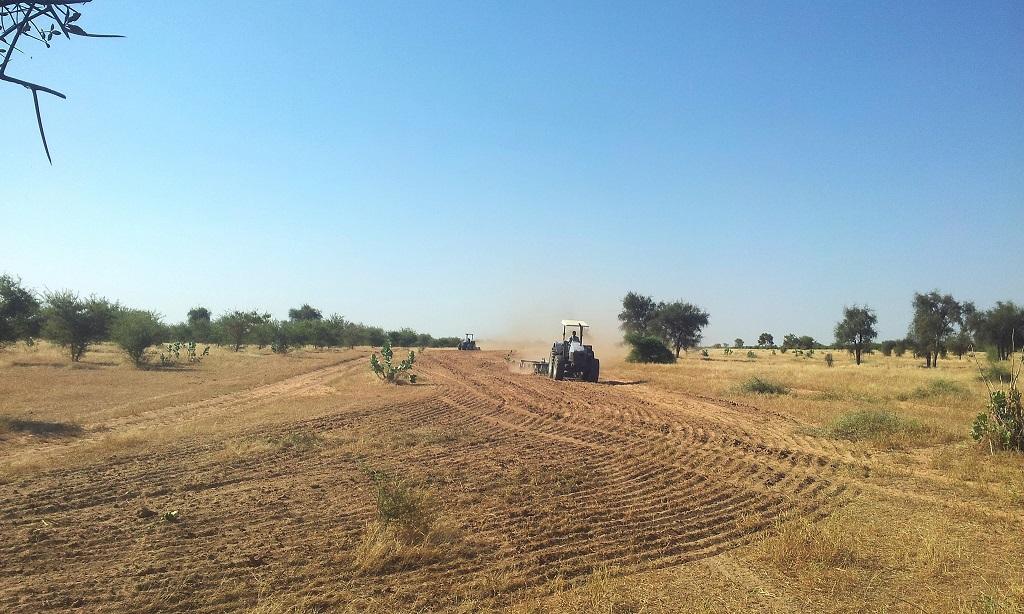 45 per cent of the food consumed globally comes from the dryland areas in the world. Credit: CDKNetwork / Flickr

Globally, about 2 billion hectares of land are degraded and more than 3.2 billion people are affected by land degradation. By 2050, up to 143 million people could migrate within their countries to escape water scarcity and falling crop productivity due to climate change.

To avoid such circumstances, Monique Barbut, executive secretary of the UN Convention to Combat Desertification, underlined the need to “go beyond conscious consumerism” to engage the private sector and governments in better land uses because “the real value of the land is not just economic.”

According to Barbut, everything we produce and consume has a land footprint. A bicycle requires 3.4 square metres of land and producing one kilogram of beef takes 22 square metres. However, only few people think about these daily processes “because the losses are not visible–or at least not accounted for—in the products we consume”.

During the observance of World Day to Combat Desertification on June 17, she warned against reducing value of healthy land to its economic value alone.

“Land is worth so much more than the economic value we attach to it. It defines our way of life and our culture–whether we live in the city or the villages. It purifies the water we drink… We cannot meet the needs and wants of a growing population if the amount of healthy and productive land continues to decline so dramatically,” Barbut said.

According to the Global Land Outlook (GLO) of 2017, 45 per cent of the food consumed globally comes from the dryland areas in the world. Hence, falling productivity, food shortages and water scarcity in these regions is creating insecurity. Between 1983 and 2013, about 20 per cent productive land was further degraded, with Africa and Asia facing the greatest threats.

“We must do far more to recognise the immense value of healthy and productive land in strengthening resilience of the world’s poorest communities, which are facing more drought and other slow-onset climate disasters,” said António Guterres, UN Secretary-General.

Three critical actions that consumers and private sector can take

While sustainable land management technologies needed to minimise and reverse land degradation exist, the policy instruments and investments to promote their spread are non-existent. As a result, some of the most land-dependent communities are exposed to recurrent droughts, unpredictable rainfall and disappearing ground water sources.

Besides urging governments to create incentives for private sector to see that sustainable management of land and restoration of degraded land is a socially responsible thing to do, Barbut called on countries to formulate targets to be achieved by 2030.