Countries are progressing too slowly on green growth, says OECD 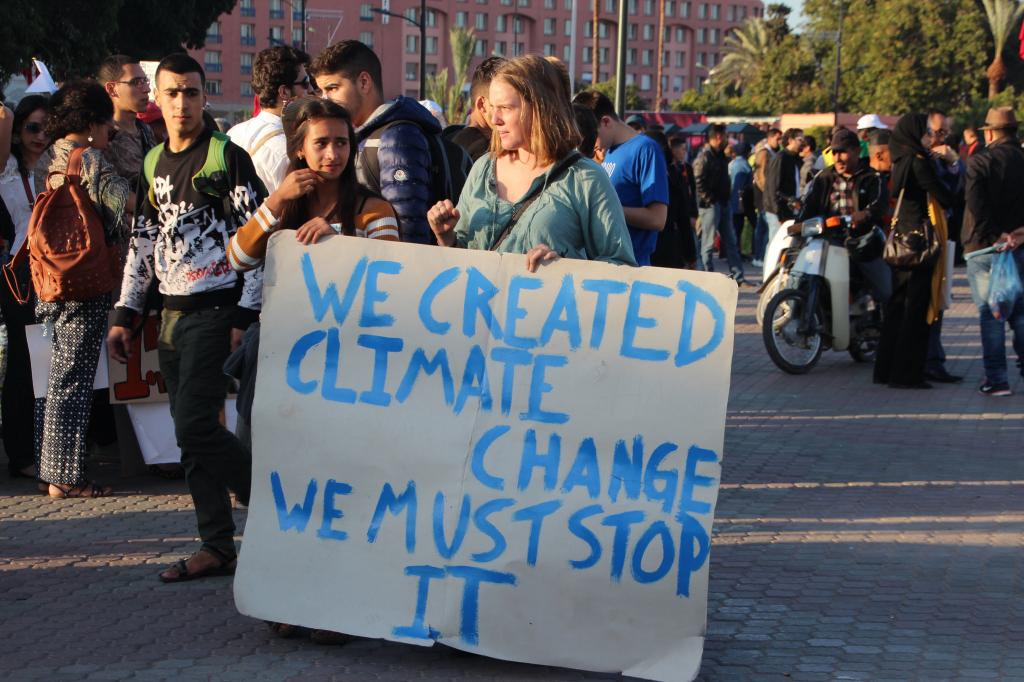 Progress has often been insufficient to preserve the natural asset base or relieve pressure on ecosystems.

Many countries have become more efficient in using natural resources and the services provided by the environment, generating more economic output per unit of carbon emitted and of energy or raw materials consumed. Yet progress is too slow, and if emissions embodied in international trade are included, advances in environmental productivity are more modest, a new OECD report shows.

Green Growth Indicators 2017 uses a range of indicators covering everything from land use to CO2 productivity and innovation to show where 46 countries rank on balancing economic growth with environmental pressures over 1990 to 2015. It finds that Denmark, Estonia, the United Kingdom, Italy and the Slovak Republic have made the most progress on green growth since 2000.

The report shows that no country is performing well on all green growth dimensions and most of the countries studied are yet to fully disconnect economic growth from fossil fuel use and pollutant emissions. Progress has often been insufficient to preserve the natural asset base or relieve pressure on ecosystems and on natural environmental services such as water purification and climate regulation.

“While there are signs of greening growth, most countries show progress on just one or two fronts and little on the others,” said OECD Environment Director Simon Upton. “We need much greater efforts across the board if we are to safeguard natural assets, reduce our collective environmental footprint and sever the link between growth and environmental pressures.”

The report shows that since the 1990s all OECD and G20 countries have increased their overall environmentally-adjusted productivity – a way of measuring economic productivity that accounts for pressures like pollution and the use of natural resources.

Carbon productivity (GDP per unit of CO2 emitted) has improved, with half of the 35 OECD members “decoupling” emissions from growth, meaning emissions no longer rise in tandem with growth. Switzerland and Sweden showed the highest level of carbon productivity, while the Slovak Republic, Latvia and Poland all reduced CO2 emissions as GDP rose. 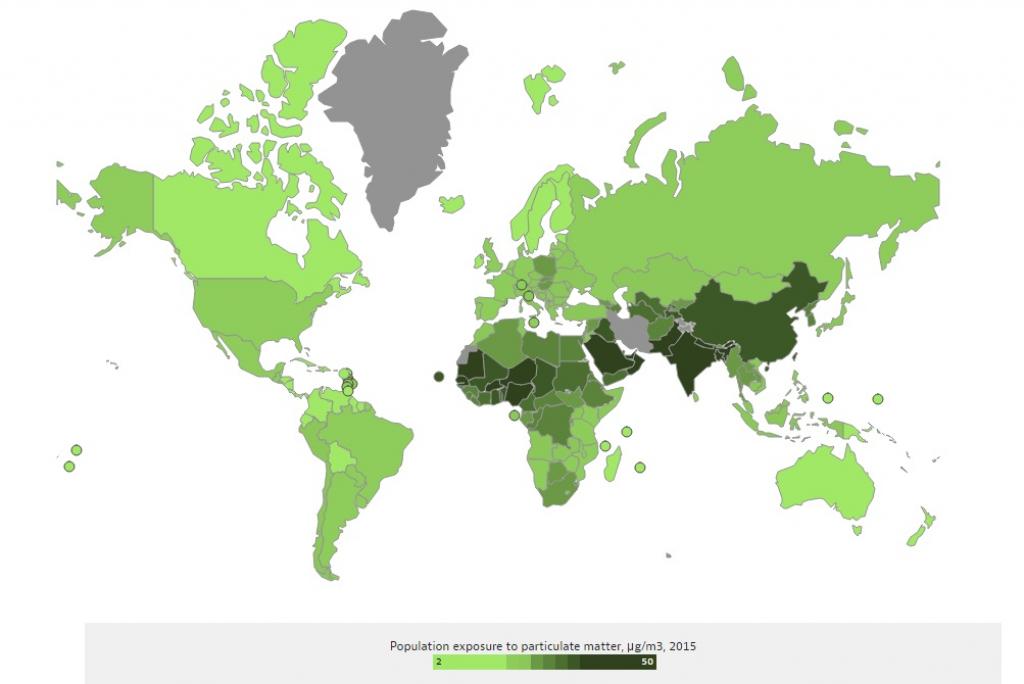 A more nuanced picture emerges when trade flows are factored in and emissions are considered from the perspective of final demand. Most OECD countries are net importers of CO2 emissions, so when the CO2 emitted during production stages of goods or services abroad is included, only 12 OECD countries decoupled emissions from GDP.

To generate USD 1,000 of GDP, OECD countries consume around 420 kg of non-energy materials and 111 kg of energy products, on average, and emit around 260 kg of CO2.

Other key findings in the report