The current rate is just nine cases a day 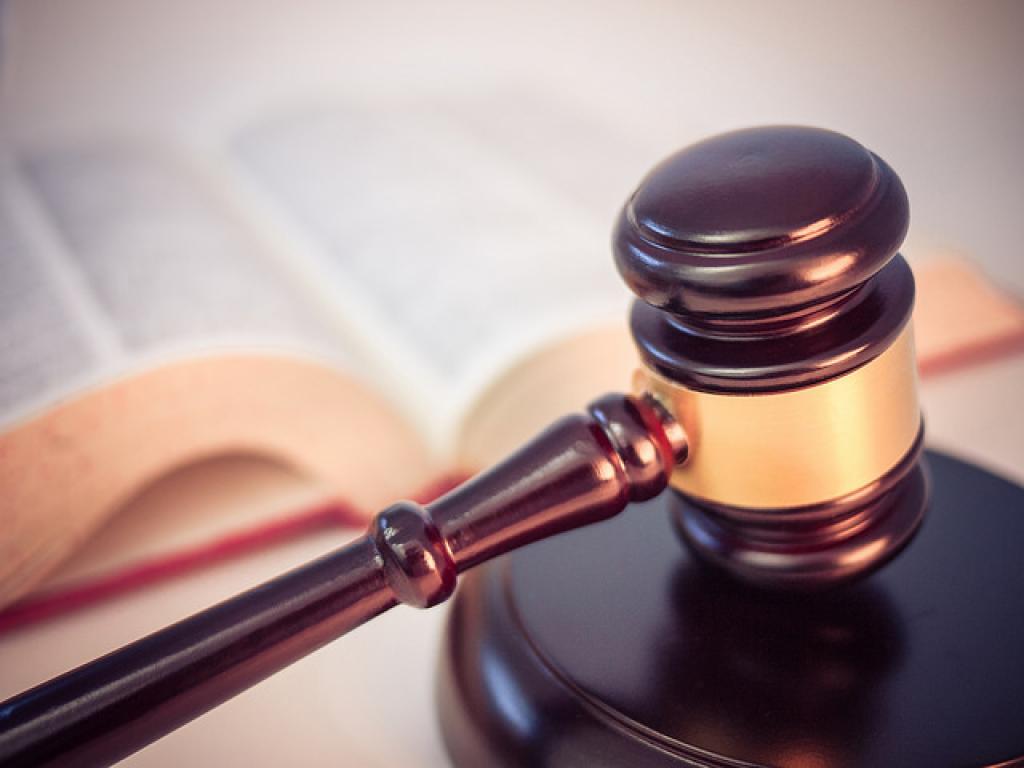 More than 21,000 environmental cases were pending for trial in Indian courts in 2016, as per the latest statistics by the National Crime Records Bureau. At the same time, courts completed the trial of just 3,457 environmental cases in 2016 at an average of 9.3 cases disposed of per day in 2016.

As per an analysis in the State of India’s Environment 2018: In Figures, the third edition of the annual e-book by the Down to Earth magazine, at the current pace of trials, courts will take more than 6 years to dispose of its existing backlog of environment-related cases.

The e-book, which will be released on the World Environment Day on June 5, says courts need to dispose cases at the rate of 57.93 cases a day to finish the backlog of 21,145 cases in a year.

The impact of the delay in environment cases can be clearly understood in the ongoing controversy surrounding the polluting Sterlite copper smelting plant in Tuticorin, which was first taken to court way back in 1996 by the National Trust for Clean Environment for polluting the land and water. The Madras High Court took 14 years to demand the closure of the plant, which was stayed following a Central Pollution Control Board report suggesting the plant was adhering to 29 of the 30 guidelines set by the Tamil Nadu Pollution Control Board (TNPCB).

In 2013, the Supreme Court ordered a Rs 100-cr fine on the plant for causing pollution. In its order, the SC bench observed the plant had already caused damage to the environment for over 15 years—between 1997 and 2012. And finally, after protracted protests against the plant and the police brutality that claimed 12 lives, Madras High Court on May 23, 2018, ordered that Vedanta stop the construction of Unit II of its Sterlite copper plant.  Soon after, the TNPCB ordered the shutting down of the plant. So, almost 22 years after, courts are yet to give a final verdict on the polluting plant.

The Down to Earth e-book also highlights that the court cases for the violation of the Air (Prevention and Control of Pollution), 1981 Act, registered the highest court pendency (98.6 per cent) among all the environment-related offences filed in the court. Court pendency is the percentage of the total cases pending trial at the end of the year divided by the total cases that came for trial during the year. 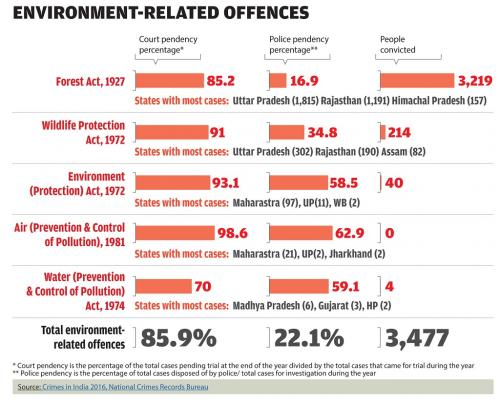