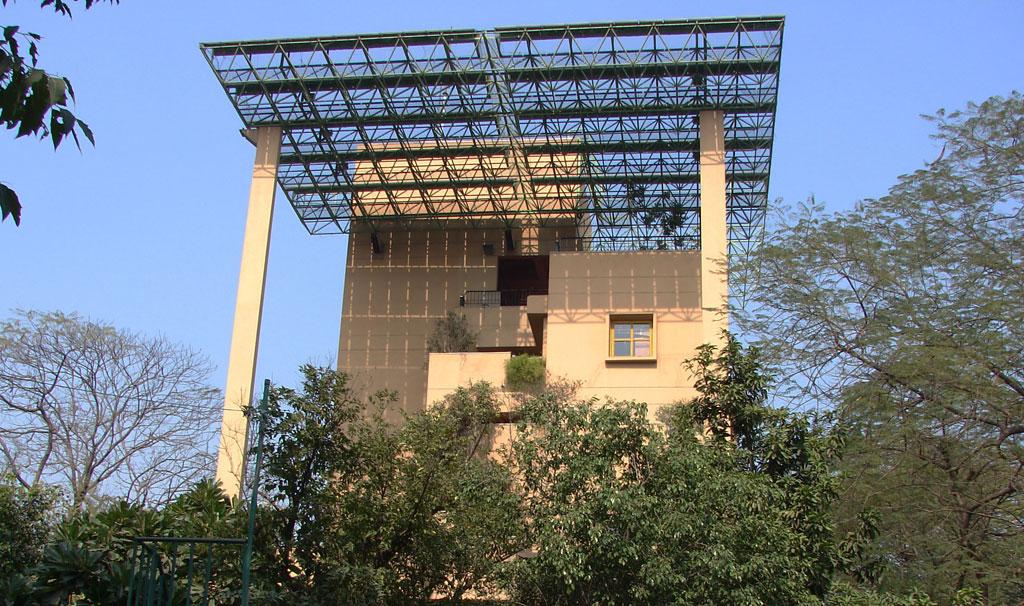 Centre for Science and Environment (CSE) was placed No. 16 among 2019’s ‘top environment policy think tanks’ of the world in Global Go To Think Tank Index. The New Delhi-based non-profit performed the best among Global South organisations.

CSE climbed up two notches in the 14th version of the report, released by University of Pennsylvania, in January 2020.

The recognition underscored strong leadership by CSE Director General Sunita Narain who was recently recognised for her active role in policy formulation on issues of environment and development in India and globally.

She was named the ‘national climate leader’ from India for 2019 in the first National Climate Leader Awards published in the Global Spotlight Report #22 by Climate Scorecard. CSE also received the prestigious Indira Gandhi Prize for Peace, Disarmament and Development for 2018 in 2019 for ‘pioneering work on environment and sustainable development’.

The ‘Think Tank Index’ evaluates public-policy research analysis and engagement organisations that generate policy-oriented research, analysis, and advice on domestic and international issues. It claims to enable policy makers and the public to make informed decisions on public policy.

The organisation also moved up four places among ‘best independent think tanks’ to be at No.122 in the world and fifth among Indian think tanks.

It also ranked 18 among 78 global think tanks for its work on ‘water security’ — second in India after Ashoka Trust for Research in Ecology and the Environment.

Globally, it was ranked 41 of 60 organisations committed to energy and resource policy. It remained at No.58 among organisations working on science and technology policy in the world — fifth in India.

The report raised some critical threats and opportunities that think tanks across the globe face.

It called upon such organisations to develop national, regional, and global partnerships and create new, innovative platforms to deliver for an ever-expanding audience of citizens, policy makers and businesses.