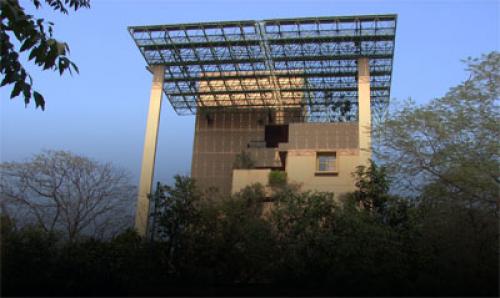 The New Delhi-based Centre for Science and Environment (CSE) has been ranked the top environmental policy think tank in India and 16th in the world by the Think Tanks and Civil Societies Program (TTCSP) of the Lauder Institute at the University of Pennsylvania. The CSE has climbed up two positions from the last year. The TTCSP conducts a research on the role policy institutes play in governments and civil societies around the world.

In the Top Energy and Resource Policy Think Tanks category, the CSE ranked 2nd in India and 38th in the world.

According to the TTCSP, think tanks are “public-policy research analysis and engagement organizations that generate policy-oriented research, analysis, and advice on domestic and international issues”.