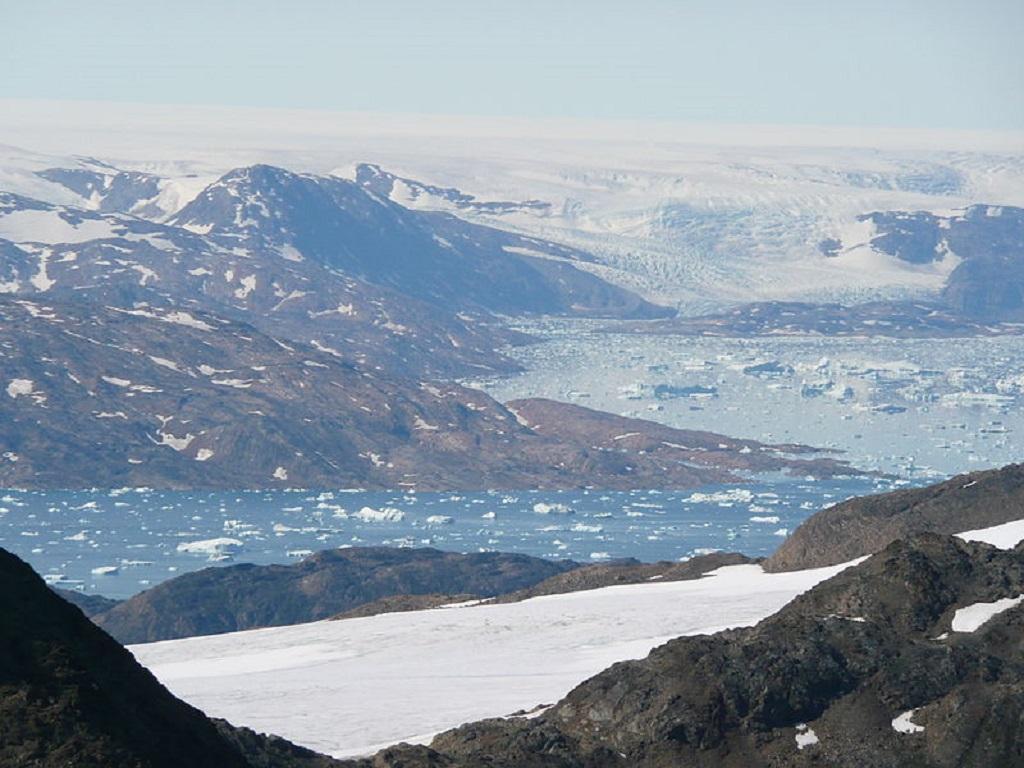 High concentrations of mercury, a naturally occuring toxic metal, were found in the water bodies fed by the Greenland Ice Sheet, according to a recent research. The mercury content in the rivers and fjords of southwestern Greenland was similar to that found in the polluted inland rives of China, the scientists observed.

The large volumes of the metal can find its way into the coastal food webs through bioaccumulation and impact the Arctic ecosystem, the paper published in Nature Geoscience said. Greenland is a major seafood exporter.

The researchers collected water samples from three rivers and two fjords connected to the ice-sheet and found almost ten times the volume of mercury than normal rivers.

The Florida State University, which led the research, said in a press brief:

Typical dissolved mercury content in rivers are about 1 – 10 ng L-1 (the equivalent of a salt grain-sized amount of mercury in an Olympic swimming pool of water). In the glacier meltwater rivers sampled in Greenland, scientists found dissolved mercury levels in excess of 150 ng L-1, far higher than an average river. Particulate mercury carried by glacial flour (the sediment that makes glacial rivers look milky) was found in very high concentrations of more than 2000 ng L-1.

The toxins did not end up in the meltwaters from industries or other anthropogenic activities, as is the case with most contaminants. Mercury-rich bedrock is weathered during the slow movement of glaciers down the slope of hills and the ground particles are carried into the streams as the glacier melts.

The research will set off changes in the way mercury is managed globally, the authors predicted.

Jon Hawkings, a postdoctoral researcher at Florida State University and and the German Research Centre for Geosciences, who led the study, said:

All the efforts to manage mercury thus far have come from the idea that the increasing concentrations we have been seeing across the Earth system come primarily from direct anthropogenic activity, like industry. But mercury coming from climatically sensitive environments like glaciers could be a source that is much more difficult to manage.

Water pollution caused similarly can be heightened as the Earth continues to heat up and ice-sheets and glaciers melt faster than ever before. The findings, thus, open a new chapter in understanding the impacts of global warming.

“The discovery that glaciers may also carry potential toxins unveils a concerning dimension to how they influence water quality and downstream communities, which may alter in a warming world,” said glaciologist Jemma Wadham, a professor at the University of Bristol’s Cabot Institute for the Environment, an author of the paper.

The findings strengthen a growing body of research that dismisses the conception that glaciers have little or no influence on the Earth’s geochemical and biological processes, the paper highlighted.