Lorence Bernard, who was rescued after five days of going into the sea, with his wife. Credit: Rejimon Kuttappan

Lorence Peter did not want to go fishing November 29, 2017. Dark clouds hovered over his coastal village near Thiruvananthapuram. "He asked our daughter Abiya to check how the sky was; she told him it was dark and scary," says Peter's wife Selin Lorence. "But when my relatives said they will go fishing, he joined them. That was the last I saw him,” adds the 29-year-old woman who lost her husband to cyclone Ockhi a year ago.

"Despite hearing stories of casualties, I was hopeful he would return. But on the evening of December 3, while we were running from the shore for shelter owing to tsunami rumours, a relatives told me he was dead,” says Lorence. “I still remember it was raining, we were all struggling to run to higher grounds. My younger boy, who was just four months old, was in my arms covered with a cloth and my elder daughter was running with me. I felt a strange pain in my chest. I could hear my daughter cry, but I was unable to hold her.”

A year has passed and she is still struggling to make ends meet: "Life is hell. I have to take care of my young children and old mother. I haven’t found find a job yet. And, even if I do, I can’t leave my mentally ill mother with my young children."

She is trying to run the house with Rs 14,000 she gets as monthly interest on the Rs 20 lakh Ockhi Cyclone compensation deposited in the state treasury by the government. “It is very difficult to manage the expenses and repay the loan we took to buy the house we live in. The government is holding back the compensation and just releasing the interest, which is quite worrying,” she says.

Peter wasn’t the only one this family lost. Kochappa, Selin’s grandfather, saw eight deaths in his family that day. 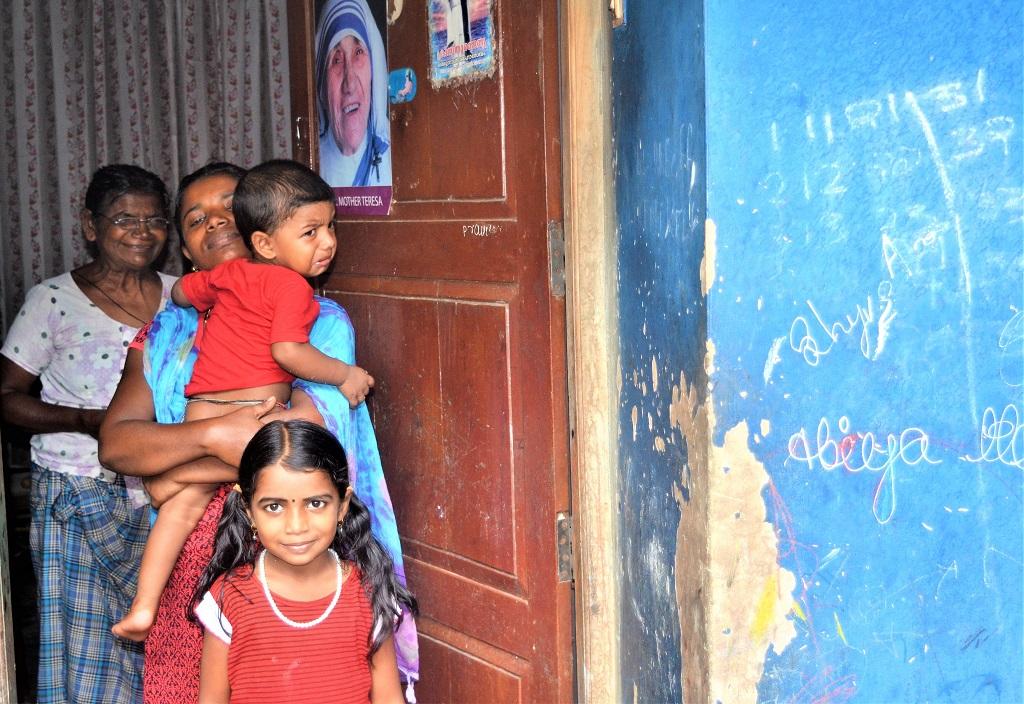 It’s not that people, who have lost their sole breadwinners, are the only ones suffering. Even those who were rescued from the sea are struggling to make ends meet. Lorence Bernard from Poonthura in Thiruvananthapuram had gone fishing with four friends, but he was the only one to make it back to the shore alive, that too after five days.

During those five days, the cyclone hurt him so bad that even a year later, he can’t stand up without someone’s help. “Families of those who had gone missing or died got a good compensation. All I got was Rs 25,000, that too in three instalments. My physical condition doesn’t allow me to stand up straight. Even if I was physically fit, those five days alone in the sea, when I saw my friends drown and faced the fury of the cyclone, have left me mentally unfit,” says Bernard.

“Majority of them are struggling. In a week, they all became daily wagers,” says Fr Eugene. He adds that the government needs to do more for the fisher folk to help them overcome the loss they have incurred. 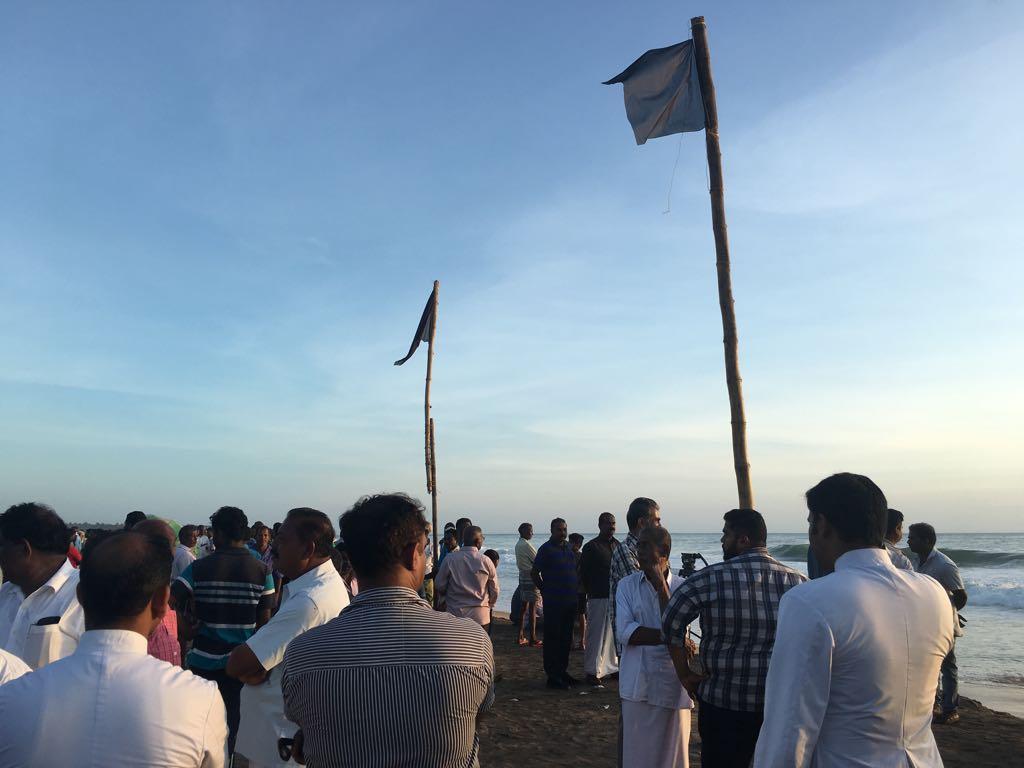 Kerala Fisheries Minister J Mercykutty said in March that the Centre is yet to approve a special financial package of Rs 7,340 crore for the rehabilitation and reconstruction of Ockhi-hit coastal villages. In July, The Union government said it wasn't considering Kerala’s request for a special package.

People like Lorence and Bernard are struggling and vying for compensation, but doesn’t seem like any help is coming.