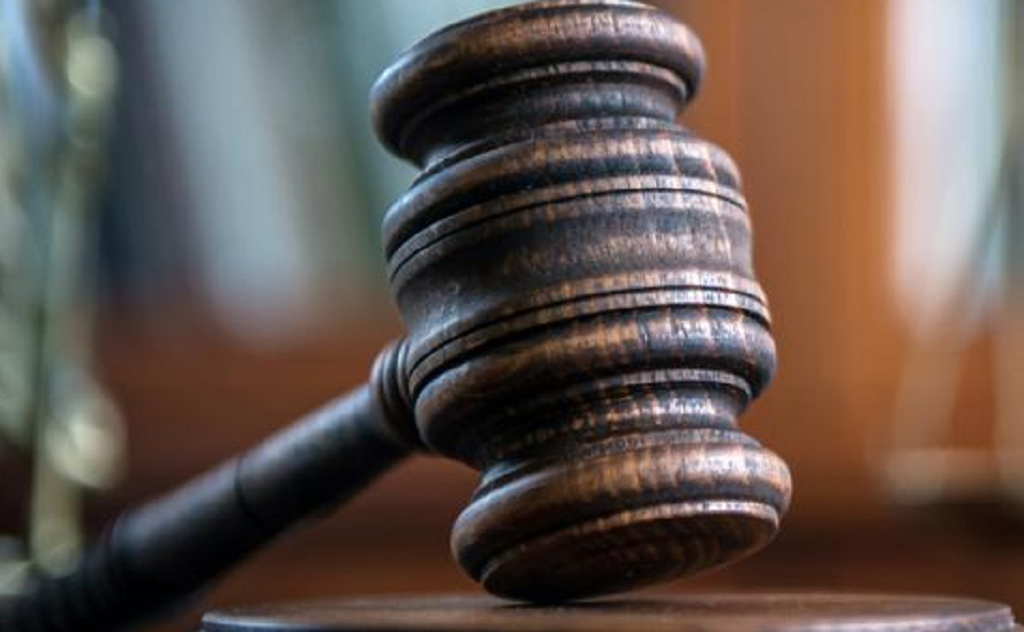 The National Green Tribunal September 28, 2022 directed the Municipal Corporation of Greater Mumbai (MCGMA) to prepare a report on how to scientifically handle waste that has been dumped in the salt pans in Mumbai, Maharashtra.

The report should be time-bound with budgetary support in the matter, the court mentioned.

The salt commissioner of Mumbai has also to take necessary action in the matter. This needs to be overseen by the principal secretary, environment of the Maharashtra government, the order said.

A salt pan operated by one Garodia family covers 100-110 acres and a majority of the area has been encroached upon by slum dwellers, according to the application. Concrete houses have been constructed.

The applicant sought remedial action against damage to the environment near the coastal road at Wadala to Mahul, close to Chembur to CST freeway.

Construction and demolition waste from South Mumbai is reportedly being dumped by the private parties upon obtaining the consent of the operator of the salt pan, the report by a six-member joint committee informed the court. This has been damaging the mangroves along the salt pan.

The NGT said that the joint committee report showed that there have been unchecked violations by ways of encroachments, construction of bund, other illegal constructions and dumping of debris in violation of environmental norms  and to the detriment of the environment, particularly mangroves.

However, the committee has not indicated the violators of the Coastal Regulation Zone (CRZ) Notification and also not mentioned the action taken or proposed against such violators.

NGT directed the Central Pollution Control Board (CPCB) to issue guidelines for the utilisation of marble slurry and prevent its unregulated dumping.

The Andhra Pradesh Pollution Control Board was ordered to ensure that no illegal extraction of groundwater takes place by marble polish units. Industries should adhere to zero liquid discharge standard and should have captive or combined slurry utilisation plans, the court said.

The court order was in response to the application filed before the NGT February 26, 2022 by S Srinivas Rao against unscientific dumping of marble slurry on agricultural land near Harishchandrapuram Railway Station, Kotabommali mandal, Srikakulam district, Andhra Pradesh.

Marble slurry is generated from the marble polish units located at Nimmada, Peddabammidi and Yetturallapdu.

Mere storing of slurry waste is not beneficial to the environment when its commercial use is well known, said NGT September 28. The bench of Justices Adarsh Kumar Goel and Sudhir Agarwal cited the example of slurry waste in Kishangarh, Ajmer district, Rajasthan being transported to Morbi, Gujarat for manufacturing of bricks, tiles and ceramic products.

It is also used in cement industries, distemper making and putti cement.

The Coastal Aquaculture Authority (CAA) was directed by the NGT September 29, 2022 to undertake a detailed survey of all aquaculture hatcheries along the coastline of Tamil Nadu and Puducherry. CAA should ensure compliance of CRZ Notification, 2011 and other applicable acts, including CAA Act, 2005, the Air Act 1981 and the Water Act 1974.

All the aquaculture (shrimp hatcheries) farms which are operating in the CRZ area, as defined under the CRZ Notification 2011 and 2019, should obtain CRZ clearance from the Coastal Zone Management Authority (CZMA), apart from obtaining the registration under the CAA Act, 2005, the NGT order said.

Hatcheries operating within the prohibited zone should be removed by the CAA and prosecution should be initiated and compensation assessed for past violations.

NGT orders action against illegal mining in UP districts

The NGT September 28 noted that steps are not being taken in pursuance of a May 11 order to stop illegal mining in Shahpur and Shimli districts of Uttar Pradesh.

It directed the district magistrates and the Uttar Pradesh Pollution Control Board to take further action and file an action-taken report within two months.