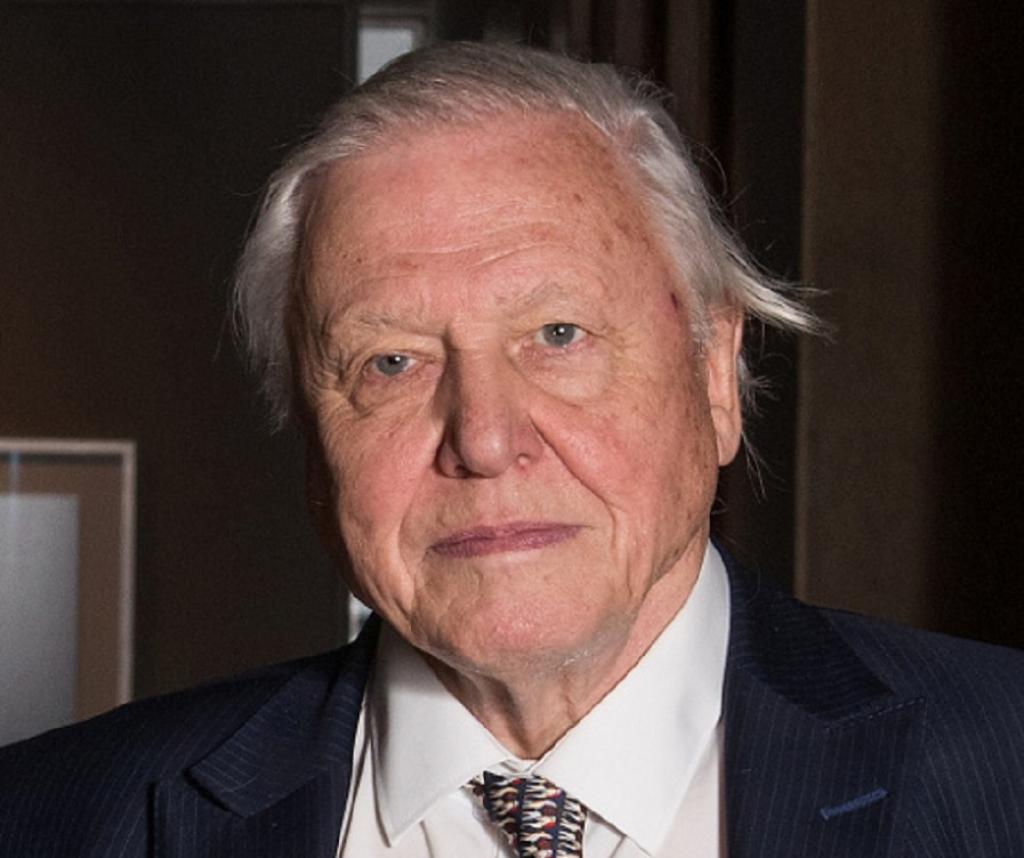 The United Nations Environment Programme (UNEP) has awarded David Attenborough the Champions of the Earth Lifetime Achievement Award for his dedication to research, documentation and advocacy for the protection of nature and its restoration, the agency announced April 21, 2022.

“David Attenborough has devoted his life to documenting the love story between humans and nature and broadcasting it to the world. If we stand a chance of averting climate and biodiversity breakdowns and cleaning up polluted ecosystems, it’s because millions of us fell in love with the planet that he showed us on television,” Inger Andersen, UNEP executive director, was quoted as saying in a UNEP statement.

“Sir David’s work will continue to inspire people of all ages to care for nature and to become the restoration generation,” she added.

Attenborough’s career as a broadcaster, natural historian, author and environmental advocate spans over seven decades. He is most famous for his work with the BBC’s Natural History Unit, including documentaries such as Life on Earth, the Living Planet, Our Planet and Our Blue Planet.

His advocacy to preserve and restore biodiversity, transition to renewable energy, mitigate climate change and promote plant-rich diets have also contributed to the realisation of many of the Sustainable Development Goals.

“The world has to get together. These problems cannot be solved by one nation — no matter how big that single nation is. We know what the problems are and we know how to solve them. All we lack is unified action,” Attenborough said upon receiving the Lifetime Achievement Award.

“Fifty years ago, whales were on the very edge of extinction worldwide. Then people got together and now there are more whales in the sea than any living human being has ever seen. If we act together, we can solve these problems,” he added.

2022 marks fifty years since the 1972 United Nations Conference on the Human Environment in Stockholm, Sweden, which was one of the first international meetings on the environment.

Recipients are selected by the executive director of UNEP, who also confers the award.