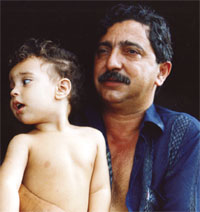 The killing of activists protecting land rights and the environment has surged over the past decade, with nearly three times as many deaths in 2012 as a decade ago, a new report has found. Deadly Environment, an investigation by London-based Global Witness, documents 147 recorded deaths in 2012, compared to 51 in 2002. The report also notes that between 2002 and 2013, at least 908 activists were killed in 35 countries—with only 10 convictions. The death rate has risen in the past four years to an average of two activists a week, according to the report. Brazil, the report says, is the world’s most deadly country for communities defending natural resources, with 448 deaths between 2002 and 2013, followed by Honduras (109) and Peru (58).