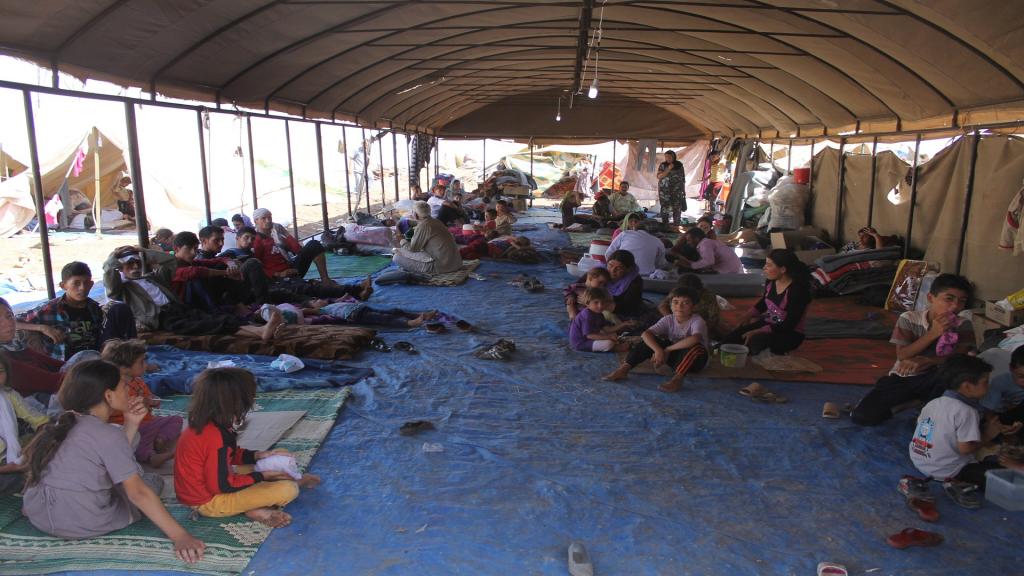 The 2018 Nobel Peace Prize was awarded today to Denis Mukwege and Nadia Murad for their "efforts to end sexual violence as weapons of war", said the Norwegian Nobel Committee.

Mukwege is a Congolese gynaecologist spent large parts of his adult life helping the victims of sexual violence in the Democratic Republic of Congo. Mukwege and his staff have treated thousands of patients who have fallen victim to such assaults at the Panzi Hospital, Bukavu.

Nadia Murad was a victim of sexual violence when the Islamic State militants attacked villages of Sinjar district in 2014 to erase Yazidi population. Murad is among 3,000 Yazidi girls and women who were victims of rape and other abuses by the militants.

After three months in captivity, she escaped and has since been creating awareness about how sexual violence is used as a strategy against Yazidis and other religious minorities. In 2016, the 23-year-old Murad was named the United Nation’s first Goodwill Ambassador for the Dignity of Survivors of Human Trafficking.

The UN Security Council adopted Resolution 1820 (2008) this year determined that the use of sexual violence as a weapon of war and armed conflict constitutes both a war crime and a threat to international peace and security.

Berit Reiss-Andersen, Chair of the Norwegian Nobel Committee paid tribute to both saying the pair “put their personal security at risk by courageously combating war crime and seeking justice for victims.”