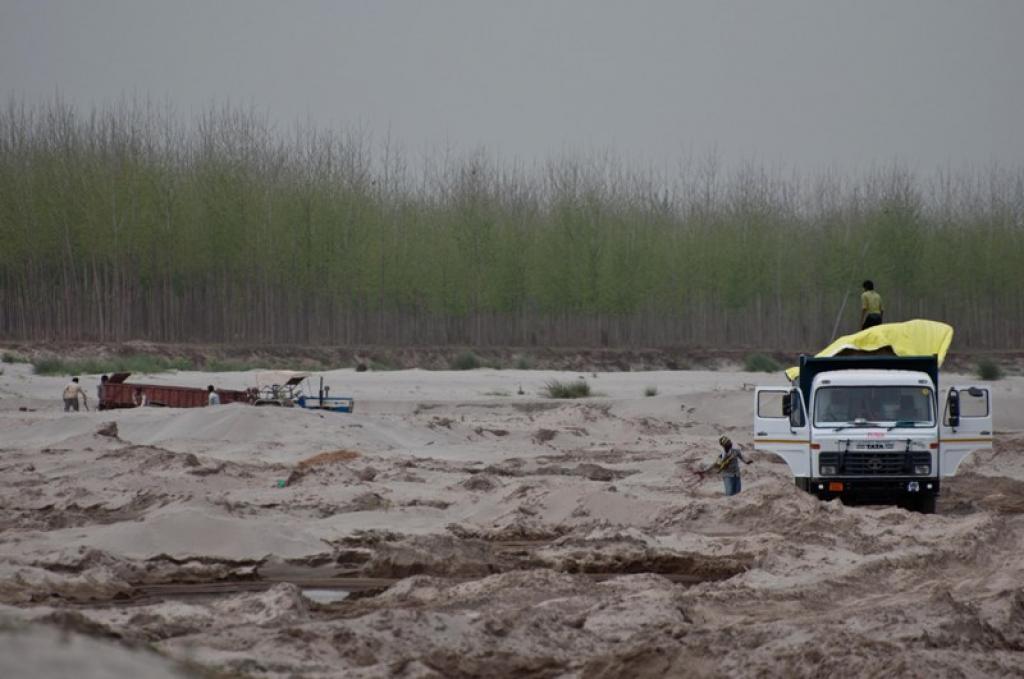 In a move that could push back environmental compliance, the Union environment ministry has issued a notification on allowing re-assess  of developmental projects that have violated environmental clearance (EC) requirements. The reassessment means the project will be ‘relooked’ at for fresh ECs by Expert Appraisal Committees (EAC) at the Centre and state levels, depending on the project’s size and capacity.

The March 8 notification is an amendment of a March 14, 2017 notification, which gave a six-month window period to project proponents, operating without obtaining a prior EC, to apply for the same. Such proposals were to be dealt only at the Centre.

Projects with potentially less significant impacts can be cleared by states

The Environmental Impact Assessment (EIA) Notification, 2006, broadly divides all projects into two categories—Category A and Category B—based on potential impacts over an area, on human health and natural and man-made resources. Category A projects (with potentially significant impacts) are evaluated at the Centre by sector-specific EACs and granted an EC by the Union environment ministry based on the expert bodies recommendations. Category B projects (with potentially less significant impacts) are evaluated by state level authorities- the SEAC and cleared by State Environment Impact Assessment Authority (SEIAA).

Although last year’s notification allowed projects in violation to be granted or rejected an EC only by the Centre, the latest notification allows state authorities to re-evaluate and subsequently clear (or reject) violating projects that belong to category B. The EAC at the Centre will only re-look into EC violations for category A projects, and subsequently Centre will clear (or reject) them (See box).

This can worsen environmental compliance

By the virtue of the EIA Notification (2006), an EC should not be granted once project activities started. Although the process set last year was itself problematic, re-assessment as a onetime thing within a limited window period and at the Centre level at least had some checks.

Allowing state level authorities to re-evaluate violation EC cases puts a serious question mark on project evaluation and clearances. The capacity and accountability of the SEACs and SEIAAs have always been a concern. These agencies neither have the capacity to handle increased load of EC proposals, nor is there a system to ensure accountability. Therefore, the rigor of the EC evaluation process is often compromised.

State authorities have been increasingly entrusted to clear more projects particularly over the past three years. These included important sectors, such as thermal power projects, river valley and irrigation projects, and recently mining projects. Now allowing the same authorities to deal with cases of EC violations and grant them fresh clearances only indicates that the evaluation process will just be a paperwork requirement, and the integrity of the EC process will be further compromised.

What prompted such a move?

The decision of the environment ministry to allow state level authorities to deal with EC violation cases have been prompted by representation from several industry associations, who wanted the EC considerations to be expedited. The ministry Notification of March 8 clearly notes this.

A decision of the National Green Tribunal (NGT) in July 2015 had also prompted the government to take such a step. The NGT had quashed two office memoranda (dated December 12, 2012 and June 27, 2013) of the Union environment ministry that had laid down a process for granting EC to such cases of violation, telling those OMs are “ultra vires”. The NGT noted that granting of “ex post facto” EC frustrates the need of a prior EC as specified under the EIA Notification, 2006. Since many project developers have been exploiting the ministry OMs, quashing of those also made the projects illegal.

The ministry had reasoned that it is “necessary to bring such projects and activities in compliance with the environmental laws at the earliest point of time, rather than leaving them unregulated and unchecked, which will be more damaging to the environment”. Thus, it is “essential” to grant EC to these projects with adequate safeguards to make them compliant. But the latest move of the ministry leaves a big question mark on environmental safeguards.