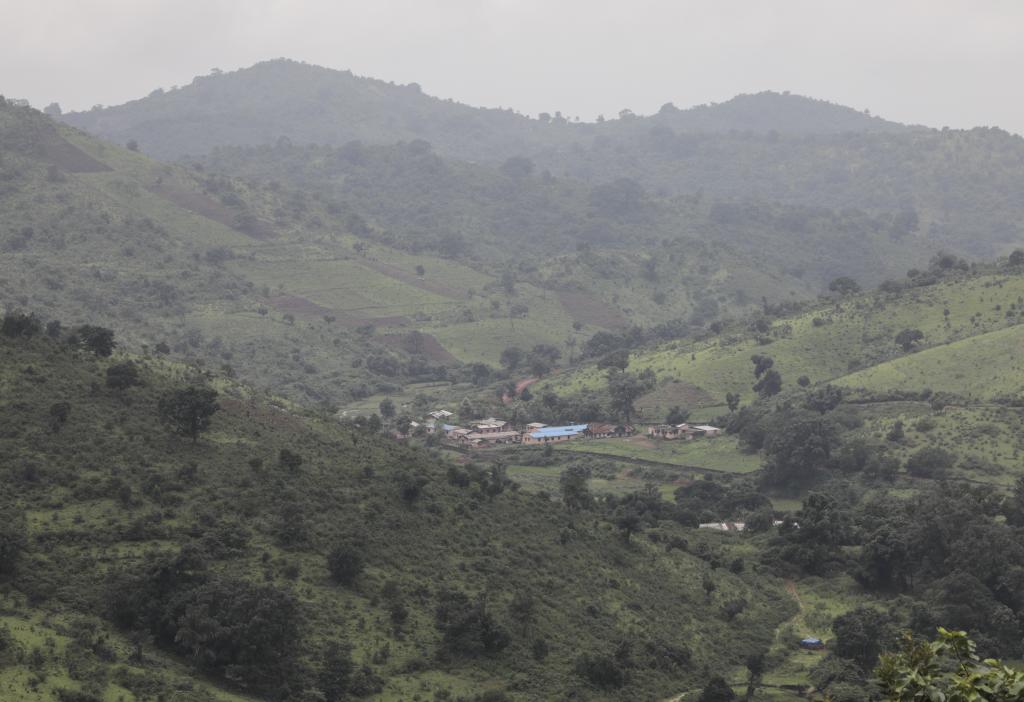 Environmental crimes dropped 17 per cent in 2018, according to data released by National Crime Records Bureau in January 2020. Most of the cases were concentrated in a few states.

The offences related to eight acts:

The last three debuted in NCRB’s Crimes in 2017 and also featured in the 2018 report, released within three months of each other.

In 2018, almost two-thirds of such violations were that of the cigarette and tobacco-related law, which prohibits smoking in public and the use of plastic in the packaging of tobacco products.

Nearly a quarter of the offences were related to noise pollution. Cases related to forests, wildlife, air and water pollution, at 3,732, were a little more than a tenth of the total. That was an 8 per cent dip from 4,061 such cases in 2017.

Some states however, recorded sharp rises in environment-related cases. Bihar’s record nearly tripled to 152 cases in 2018 over the previous year. Himachal registered a 74 per cent increase to 270 cases.

Odisha, too, recorded a marginal rise in offences recorded under the ‘wildlife law’.

In Meghalaya, 45 cases were registered under the NGT Act in 2018 while there were none a year ago.

Violations of the forest Act — including illegal felling of trees and illegally moving forest produce — reduced to 2,768 from 3,016.

There was a spike, however, in eight states: Assam, Bihar, Himachal, Jammu and Kashmir, Jharkhand, Kerala, Maharashtra and West Bengal.

Bihar fared the worst with a 249 per cent increase to 136 cases. Such crimes have been rising in the state since 2014, when only 28 cases were reported. recorded in 2014, 136 criminal cases have been recorded for violating the forest act 1927.

Himachal recorded a 42 per cent increase to 240 cases. The rise since 2014 was 44%. The state has been criticised by Comptroller and Auditor General for failing to curb such crimes through ‘van thanas’, or forest police stations, which are supposed to curb offences such as illegal fellings, encroachments and smuggling.

Wildlife-related offences dipped nearly 5 per cent to 782 with five outliers — Himachal, MP, Odisha, Rajasthan and Telangana. In fact, in MP, such crimes jumped 480 per cent. Himachal recorded a 33% increase and Rajasthan 6 per cent.

The absolute number of cases increased marginally in Odisha and Telangana. But UP and Rajasthan remained hotspots, accounting for nearly 57 per cent offences. UP, India’s most populous state, topped the list with 227 cases. Rajasthan followed with 220.