The governing body of world football updates its sustainability policy for the world cup by including changing certain norms for green stadiums, waste management and recycling 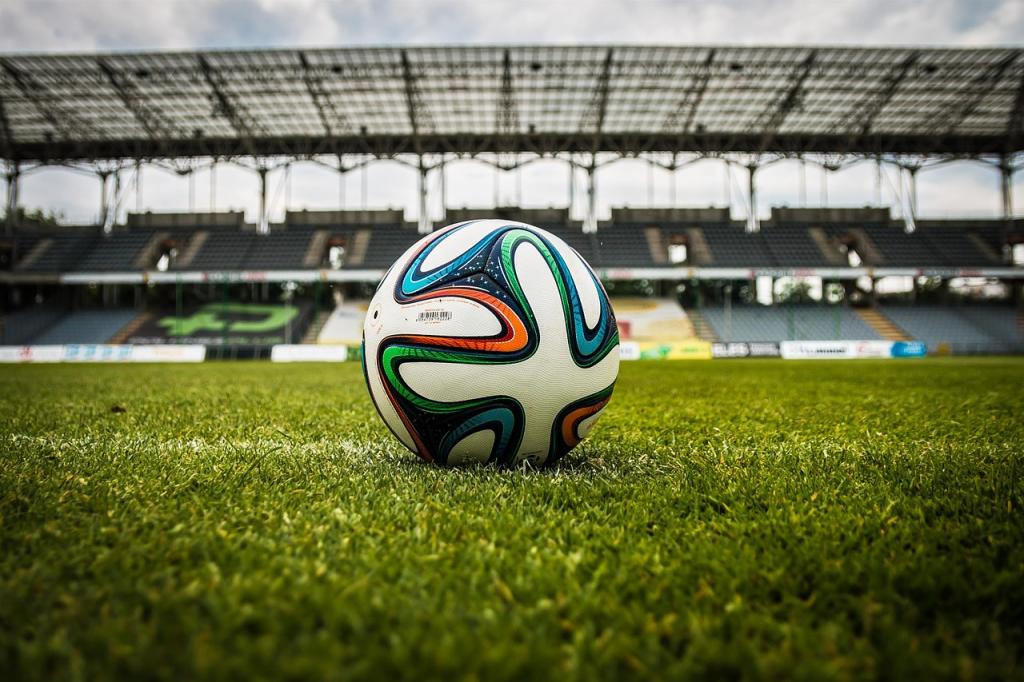 The tournament has been taking climate friendly measures ever since the 2006 event in Germany. Credit: jarmoluk/Pixabay

The 2018 FIFA World Cup is set to kick off in Russia from June 14. As a preparatory measure, the Fédération Internationale de Football Association, the governing body of world football, has released certain updates to its sustainability policy for the month-long tournament.

Ever since the Sydney Olympics in 2000, all major sporting events have been releasing environmental frameworks and policies set to make up for the carbon footprint released by the events. The updates chronicle certain sections such as green stadiums, waste management and recycling and climate change and climate action, in addition to host city environmental measures.

The green stadiums initiative—introduced for the first time at the 2018 WC—refers to a ‘green certification’, meaning the construction of the stadium in consideration was undertaken in adherence with international green standards. These standards include energy conservation through alternative heating and lighting procedures, usage of water-saving technology at stadiums during matches and tree plantations in relevant areas. As of May 2018, all host stadiums in Russia have been successfully certified under this scheme by ‘RUSO The Football Stadiums’.

The Russian Railways has also expanded on its transportation network and partnered with FIFA as an Official European Supporter. The railways have invited fans to use 728 additional trains on 31 routes ferrying them between 11 host cities for free. This is in a bid to minimise the overall carbon footprint generated by the tournament.

In terms of waste management, the organisers have been collecting recyclable items from all World Cup related events. From 2017’s Confederations Cup, about 87.9 tonnes of such items were segregated and recycled. The updates include a separate waste management policy which specifies the origin of waste and thereby classifies ways of dealing with it.

However, it is important to take into stock past progresses at the event to wholly evaluate the current policy. The tournament has been taking climate friendly measures ever since the 2006 event in Germany—wherein ticket sales were incorporated within the public transportation system. The 2014 World Cup in Brazil was termed, “Copa Verde” (The Green Cup) – as it was held in the home of the Amazon.  However, despite being touted as the greenest cup ever, the event was met with extreme criticism for being both environmentally and socially unsustainable—with increased fossil fuel usage and blatant exploitation of local communities and labour laws.

Audits peg the expected greenhouse emissions from the event at 2.1 million carbon dioxide equivalents. Among the major contributors to these emissions is international travel. The event organizers have also set up crowdsourcing strategies to keep this at a minimum. With a recently launched carbon offset campaign, the governing body vowed to offset 2.9 tonnes of CO2 for every signature it receives. As a bonus, all fans signing up for the same are automatically registered in a lucky draw—2 of who will receive fully sponsored tickets and travel to the Moscow.

After the Pyeongchang Winter Games in January, it will be particularly interesting to see if the biggest single-sport event in the world lives up to its tall claims regarding environmental sustainability.