Large amount of untreated sewage continues to flow into Guanabara Bay, where the Olympic sailing events will take place 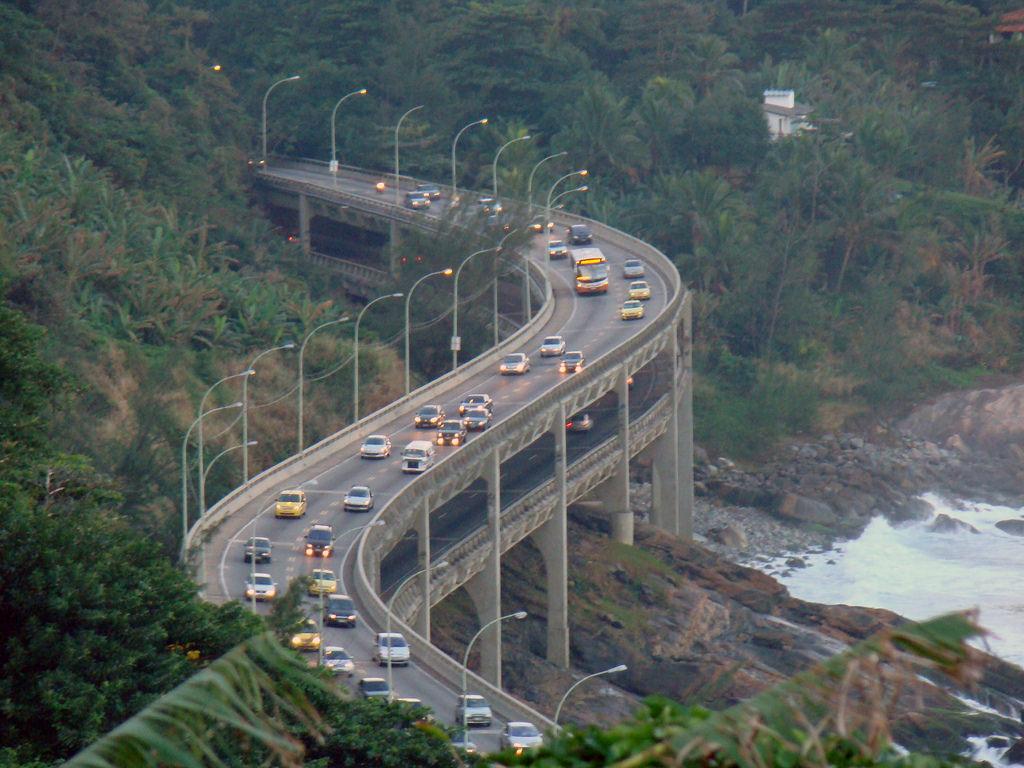 While Rio’s water pollution has garnered much attention, the toxicity in air has not been talked about. Credit: Rodrigo Soldon/Flicker

While the Olympic Games medals will be environment-friendly and the Brazilian government has plans to distribute eco-friendly condoms, the same dedication is missing when it comes to cleaning the environment ahead of the Rio Olympics slated to take place from August 5-21. The idea of hosting an environment-friendly Olympics, which was sold during the bidding for the event in 2009, seems far from being materialised. At least the ground situations suggest so.

Large amount of untreated sewage continues to flow into Guanabara Bay, where the Olympic sailing events will take place. The organisers had promised that 80 per cent of the wastewater produced by the nine million people living around the Bay would be treated by the time the event begins. Now, the officials admit that the recently installed sewage treatment plants will clean up only 48 per cent of the waste. The real figure, as some say, could be much lower.

Few months back, a number of international sailors had reportedly fallen ill and suffered infections after entering the water. There were stories doing rounds about some athletes feeling uncomfortable about competing in putrid-smelling water.

Cleaning up the Jacarepagua Lagoon, located close to the Olympic Village where athletes are housed, has hit a roadblock. Irregularities in the tendering process and the lack of an environmental impact study have upset the plans to dredge the bottom of the lagoon. Pollutants have been piling up in the lagoon for decades. According to David Zee, a professor of Oceanology at Rio de Janeiro State University, the decomposition of the sewage and organic material produce sulfide gas that can cause nausea and headaches, if one is exposed to it for a long time.

Eduardo Paes, the mayor of Rio de Janeiro, has denied that the Olympics has failed to deliver on its environmental commitments. Calling the unfinished sewage treatment work (in Guanabara Bay) a relative success, he stated that sewage treatment had been improved from 15 to 50 per cent. This is despite a biologist urging travellers not to "put your heads underwater".

The city authorities have also not managed to meet the goal of planting 24 million seedlings to compensate for the carbon emissions caused by the Games. They have planted about 5.5 million.

Air pollution is also a concern

While Rio’s water pollution has garnered much attention, the toxicity in air that the athletes must breathe has not been talked about. At least 75 per cent of Rio's air pollution is caused by exhaust fumes from the 2.7 million vehicles plying on its roads, according to INEA, an environmental protection agency. Its data shows Rio's air has consistently been two to three times above the annual limit for PM 10 since 2008. Rio has the dirtiest quality of air compared to any host city, with the exception of Beijing in 2008.

If the PM 10 level of Rio remains as it was in 2014 (52), which is more than twice the WHO’s recommended limit of 20, it might take a toll on athletes’ performance—both statistically and competitively—according to a study by University of Massachusetts Amherst professor Jamie Mullins.