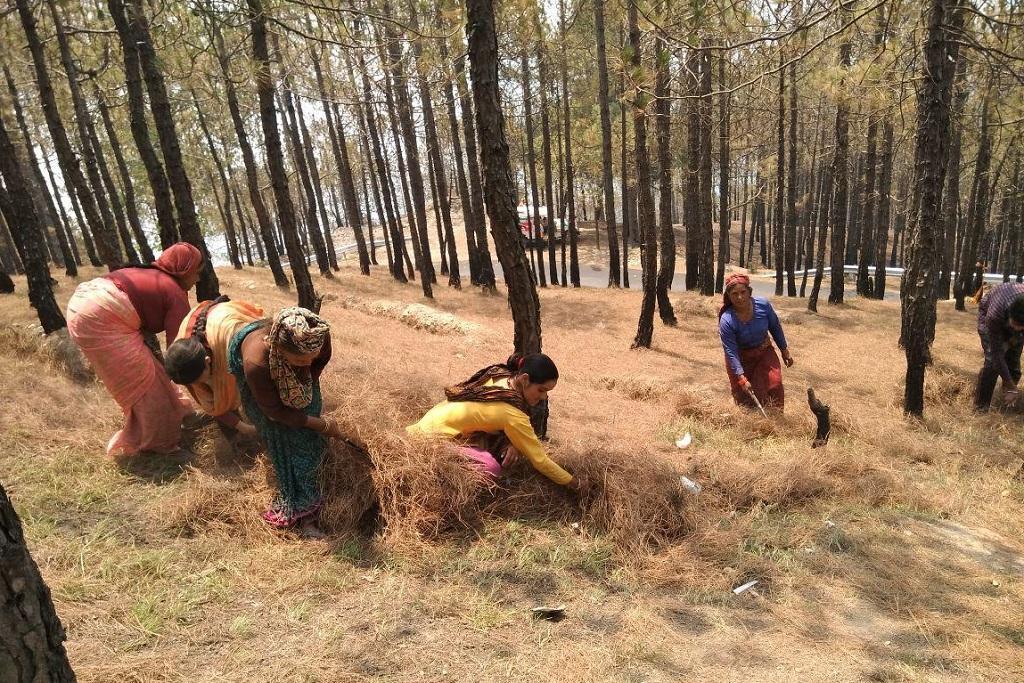 Deforestation rates are significantly lower in indigenous and tribal territories, where governments have formally recognized collective land rights, according to a new report.

On an average, indigenous and tribal territories in the Amazon Basin lost 0.17 per cent of the carbon stored in their forests each year between 2003 and 2016 due to deforestation and forest degradation, said the report titled Forest Governance by Indigenous and Tribal Peoples.

Improving the tenure security of these territories is an efficient and cost-effective way to reduce carbon emissions, showed the report jointly published by Food and Agriculture Organization (FAO) of the United Nations and the Fund for the Development of Indigenous Peoples of Latin America and the Caribbean (FILAC).

The indigenous people follow forestry management practices such as assisted forest regeneration, selective harvesting and reforesting and assisted growth of trees within existing forests. These form an efficient and cost-effective way to reduce carbon emissions, the study noted.

The time has come to create a more inclusive, resilient, and sustainable future. This requires new ways of conceptualizing and doing development, to achieve a good co-existence between peoples and between humans and other living beings, nature.

The report showed how the “cultural, geographic, economic and political conditions and factors that have favored the preservation of the forests in the indigenous and tribal peoples’ territories” are changing drastically. The consequences can cause serious, irreversible harm both environmentally and financially, it said.

These people who dwell in forests have a vast wealth of culture, knowledge and natural resources but have the lowest incomes and poorest access to services. They were also among the worst-hit during the novel coronavirus disease (COVID-19) pandemic, healthwise and economically.

To respond to these challenges, the FAO report proposed a set of investments and policies that have great potential to reactivate the economies of the indigenous and tribal territories, mitigate climate change, preserve biological and cultural diversity, and reduce social and environmental conflicts.

The proposal is based on six pillars:

This would help in promoting social inclusion and reduce the inequalities that affect the indigenous and tribal peoples of Latin America and the Caribbean and go a long way in improving equitable access to climate finance and to rural economic recovery.

The first ever Global Assessment Report on Biodiversity and Ecosystem Services, which assessed the status of biodiversity on the planet, also said that the rate of decline in biodiversity is lower in areas where indigenous people own land. However, the knowledge and perspective of the indigenous communities is absent in the global approaches to conservation.

The FAO report is significant because it comes days after forest fires in Odisha’s Similipal highlighted the importance of engaging local communities in the first line of action.

The report calls for a new relationship with indigenous peoples and to “allocate resources to revitalize their intangible wealth of cultures and ancestral knowledge”.