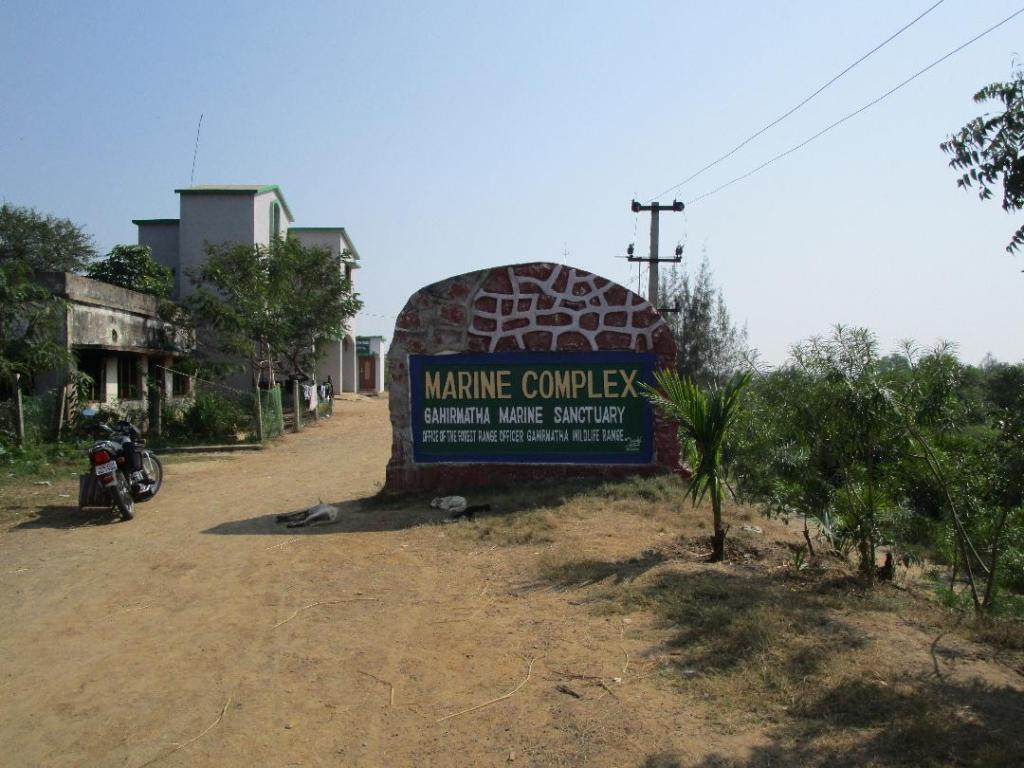 Six forest guards at the Gahiramatha Marine Sanctuary in Odisha have alleged that they were assaulted by a group of fishermen with “logs and sharp weapons” March 16 evening 10 kilometres off the coast.

The guards alleged crew members of around 10 fishing trawlers attacked them when they warned them not to fish in the sanctuary. They alleged the fishermen also damaged a portion of their patrolling vessel and “tried to push the boat into the sea”.

The fishermen assaulted forest personnel with logs and sharp weapons as well, they alleged.

The forest guards returned to the coast by March 16 night and were subsequently admitted to the Community Health Center (CHC) in Kendrapara district’s Rajnagar, according to officials. They have filed a police complaint in the matter.

“The Olive Ridley turtles, which had already congregated in the sea near Gahirmatha beach, came on the shore for nesting in groups of 5,000-10,000. So were on a high alert. We were patrolling the area when a fleet of fishing trawlers chased the patrol vessel. They attacked forest guards when we went after them,” said Debashis Bhoi, range officer of the marine sanctuary.

Gahiramatha beach is the largest rookery of Olive Ridley sea turtles. The authorities banned fishing there from November 1 to May 31 within 20 kilometres from the coast in the sanctuary to save the endangered species.

Since the ban, 340 fishermen have been taken into custody and 39 fishing craft seized for unlawful fishing activity within the sanctuary. Coast guard officials of port town Paradip have also deployed a ship to protect the turtles and nab those who are found fishing in the banned areas in the sea, said the forest officer.

“The marine sanctuary is not properly demarcated because of which fishermen inadvertently enter it,” said Prasan Kumar Behera, president of Odisha Traditional Fish Workers’ Union.

A marine fisherman was in 2019 gunned down by armed coast guard personnel within the sanctuary. Earlier, in 2014, a crew member of a fishing trawler was gunned down by forest guards inside the marine sanctuary.