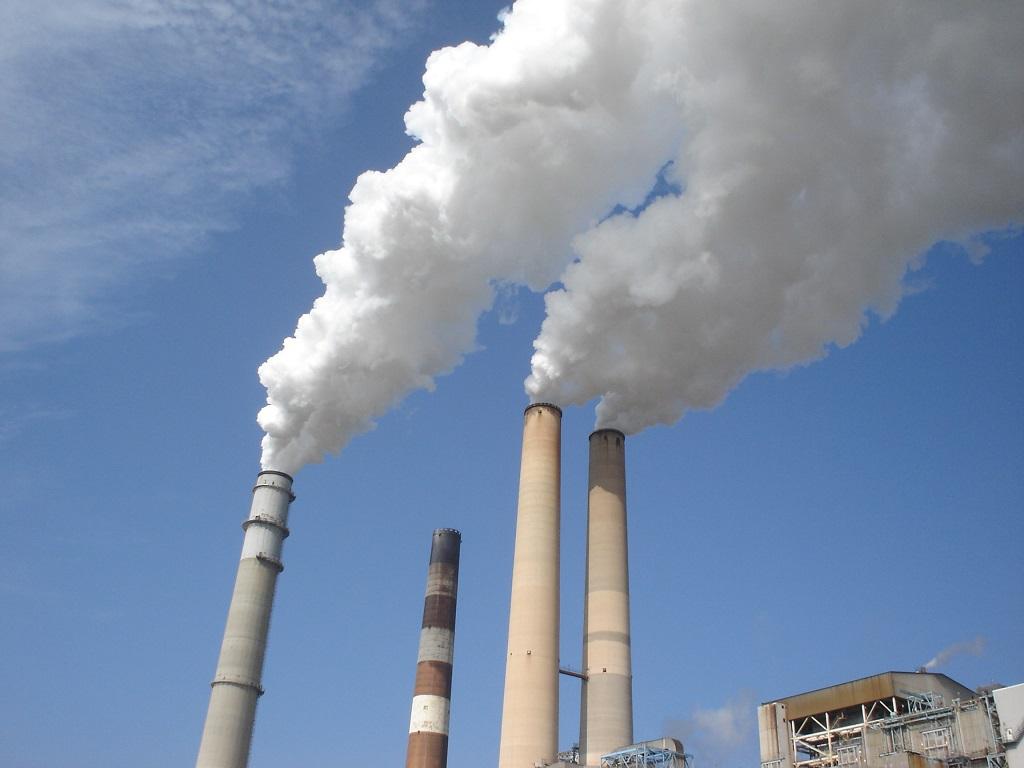 Greenhouse gases (GHGs) released by human activities are solely responsible for warming climate in India, according to the latest study by scientists at IIT Delhi. The team looked at temperatures from 1956 to 2005 when average temperatures have increased by as much as half a degree.

Interestingly, the study finds that the warming caused by GHGs across India was more than three times of what was actually observed during this period. However, it was restricted to 0.5°C due to the cooling effects of pollution.

"We can robustly attribute surface air temperature changes over India between 1956 and 2005 to anthropogenic forcing, mostly by greenhouse gases, and partially offset by other anthropogenic forcings, including aerosols and land use land cover change,” says professor Krishna AchutaRao, who co-authored the study along with R Dileepkumar and T Arulalan. The findings suggest that there could be a sharper increase in warming as air pollution reduces.

The findings of the study were published in Scientific Reports, a journal of the Nature Group.

The warming contributed by natural factors was just 0.005°C, while GHGs caused about 1.85°C warming.

The pollution and land use change led to a cooling of 1.2°C, resulting in about 0.65°C net warming.

The sharpest rise in temperatures was witnessed in the western Himalayas, especially Jammu & Kashmir and adjoining areas. This finding is in line with the state-level climate change trends released by the IMD, which showed that the highest increase in annual mean maximum temperatures during 1951-2010 was observed in Himachal Pradesh (+0.06°C/year). "This has implications for the health of glaciers in this region with continued anthropogenic forcing leaving them more prone to mass loss and resulting downstream effects," the study observes. 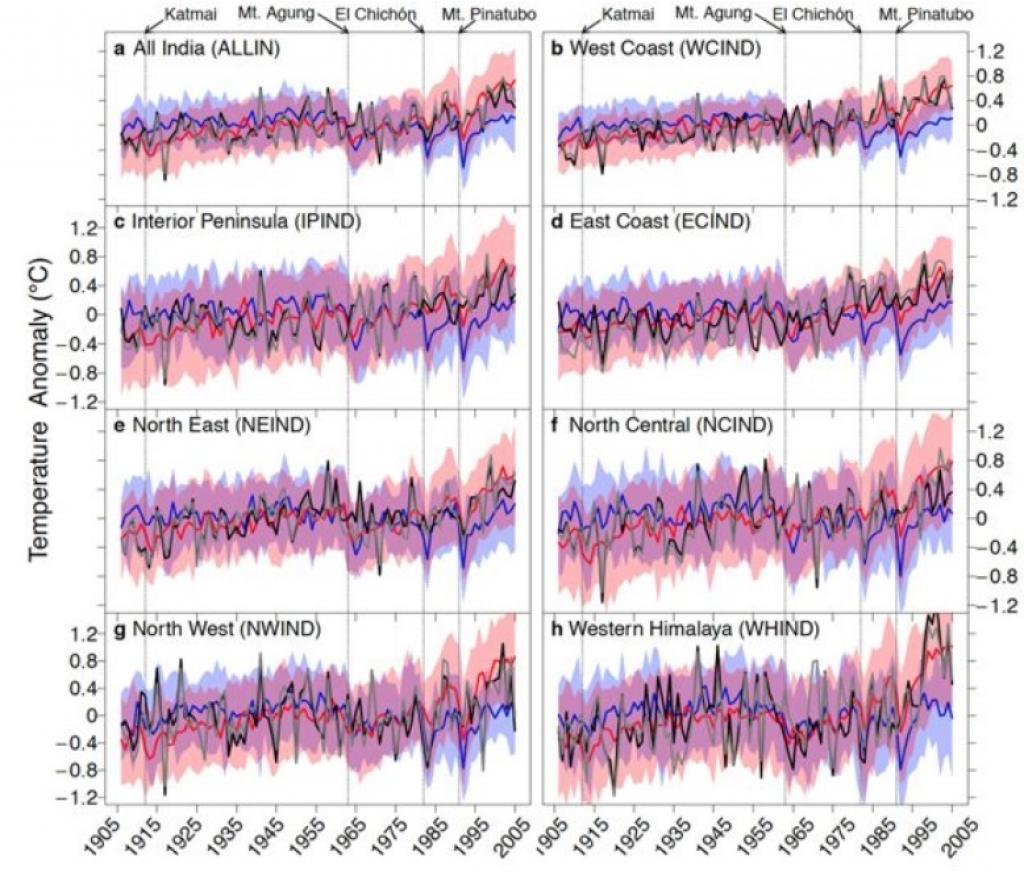 On the contrary, northeast and north-central India are the only regions that showed no significant warming during the period.

India, which has many sub-regions with different climatic conditions that have witnessed changes to different extents, needs to know the extent to which anthropogenic and natural factors have caused the observed climate changes.

The study has not only detected statistically significant changes in surface air temperature over sub-regions of India, but also quantified contributions of natural and anthropogenic factors using detection and attribution methods.