Global warming: 400 million tonnes CO2 pumped to atmosphere a year from this source the world is blind to 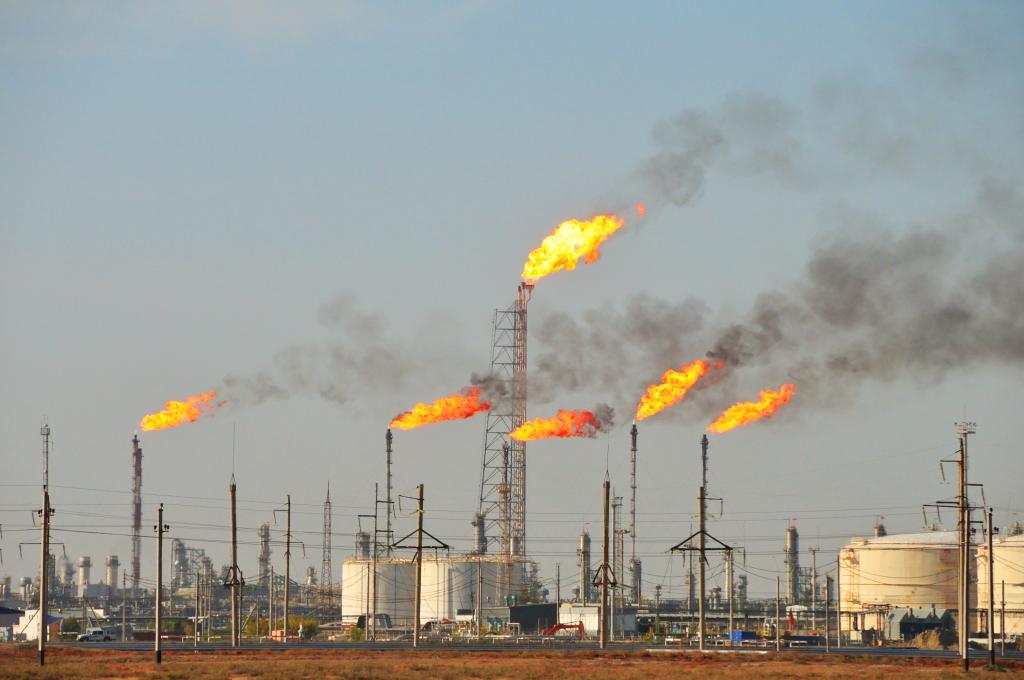 Something that has not changed over 160 years of oil production is the deliberate burning of gas associated with it, called gas flaring. It is turning out to be a major source of methane emission, a greenhouse gas (GHG) “over 80 times more powerful than carbon dioxide as a warming gas on a 20-year timeframe”.

The World Bank’s latest 2022 Global Gas Flaring Tracker Report underscored that the efforts to curb this global warming causing activity have “stalled” in the last one decade.

According to the latest data released May 5, the world in 2021 burnt 144 billion cubic metres (bcm) of gas at oil and gas facilities.

Gas flaring is considered both energy waste and global-warming activity. The flared gas in 2021 is more than the European Union’s 27 member states' gas imports from Russia. To make sense of its energy potential, the wasted 144 bcm of natural gas would have generated 1,800 terawatt hours of energy or nearly two-thirds of the European Union’s net domestic electricity generation.

“Not only could the gas wasted displace dirtier fuels and increase energy access in some of the world’s poorest countries, but by utilizing the gas that is currently being flared, the world could make significant progress towards much needed energy security,” said Zubin.

On the other hand, gas flaring is a direct source of methane. Methane has more warming potential than CO2 but its atmospheric life is much less. Thus, its control can lead to fast reduction in emission of GHGs, thus controlling climate change.

In 2015, countries and companies committed to end flaring by 2030 under the World Bank-initiated Zero Routine Flaring initiative. The latest assessment shows that efforts are matching the commitment made. “Global gas flaring volumes have remained largely static over the last 10 years, plateauing at around 144 bcm.”