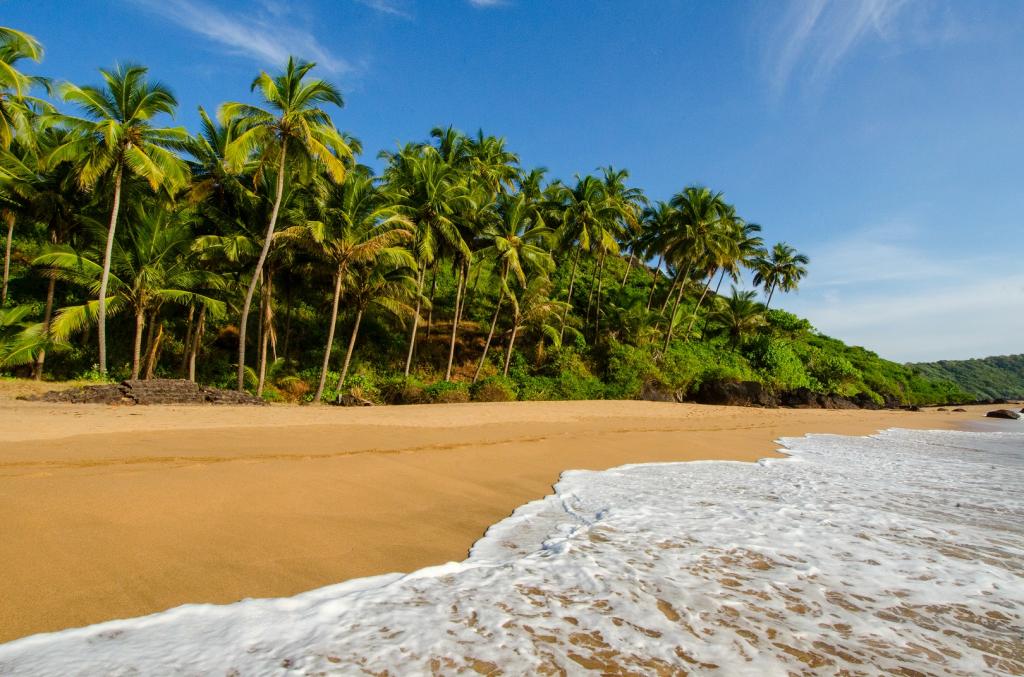 On December 28, 2018, the Union Cabinet cleared the Coastal Regulation Zone (CRZ) notification, 2018. The last time such a notification came was in 2011, though amended several times. The draft notification was widely debated for its adverse impacts on local ecology.

On the benefits that the amendments would incur, the government statement is clear: “The proposed CRZ notification 2018 will lead to enhanced activities in the coastal regions thereby promoting economic growth while also respecting the conservation principles of coastal regions. It will not only result in significant employment generation but also to a better life and add value to the economy of India.”

The new notification has done away with or diluted many stringent restrictions in place at coastal areas. The Cabinet decision has de-freezed parameters under the CRZ 2011 notification for CRZ-II (Urban) areas, Floor Space Index (FSI) or the Floor Area Ratio (FAR). These were based on the 1991 Development Control Regulation (DCR) levels.

In densely populated rural areas near the coast with population density of 2,161 per square kilometre (based on Census 2011), development works are now allowed beyond 50 metres from the high tide line (HTL). Under the 2011 CRZ notification this was 200 metres. However, areas with density below 2,161 per square kilometre will have the ‘No Development Zone’ (NDZ) restriction of 200 metres from HTL.

In another concession, temporary tourism infrastructure for “basic amenities” like shacks, toilet blocks, change rooms, drinking water facilities etc, will be allowed now in the NDZ of CRZ-III areas as per the Notification, but at a distance of 10 metres from HTL.

For islands near the coast and backwater islands, the new notification has fixed NDZ of 20 metres from the coastline. Government has also decentralised the CRZ clearance procedure.

Only in the case of ecologically sensitive areas (known as CRZ-I) and those covered in low tide line and 12 Nautical Miles seaward, the  Union environment ministry will give clearance. For the rest, the state government now has the power to clear projects.

“The notification is so designed that it balances the needs in such a way that both are fulfilled. Tourism has been one of the greatest creators of livelihood and jobs. This will also give boost to people desirous of seeing and enjoying the beauty of the mighty seas,” said a government release.