Green action: Four arrested in Bihar for cutting down dozens of trees near major hospital

Trees were being felled and sold to timber traders for many months near Muzaffarpur’s SKMCH hospital, according to reports 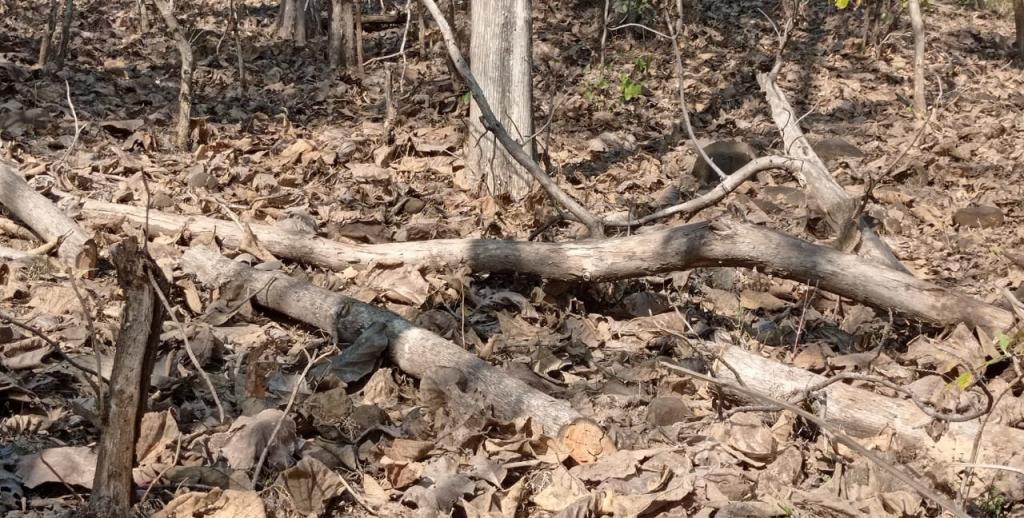 Dr Ravikant, the head of the Tata Cancer Hospital, had sought the intervention of Bihar Health Minister Mangal Pandey January 9 regarding the illegal cutting down of trees near the hospital.

Pandey conveyed the complaint to Muzaffarpur police. Senior Superintendent of Police Jayant Kant then visited SKMCH and conducted an investigation. He found that trees were indeed being felled. He ordered local police officials to take action against the accused.

Ahiyapur police station in-charge Vijay Kumar Singh said an FIR was lodged on the basis of the complaint of Dr Ravikant.

Singh told this reporter that after the FIR, four accused — three women and a man — were arrested. They were later produced in the local court that sent them to jail.

Some powerful local people have been cutting down the trees for months and selling them to timber traders, according to reports.

The government last year launched a fresh mission to plant 50 million saplings to increase the state’s green cover to 17 per cent from 15 per cent, according to official data from the department.

Green cover in Bihar reduced to only 7.23 per cent after the state’s bifurcation in 2000. It later increased to 10 per cent.