Green chemistry is key to reducing waste and improving sustainability 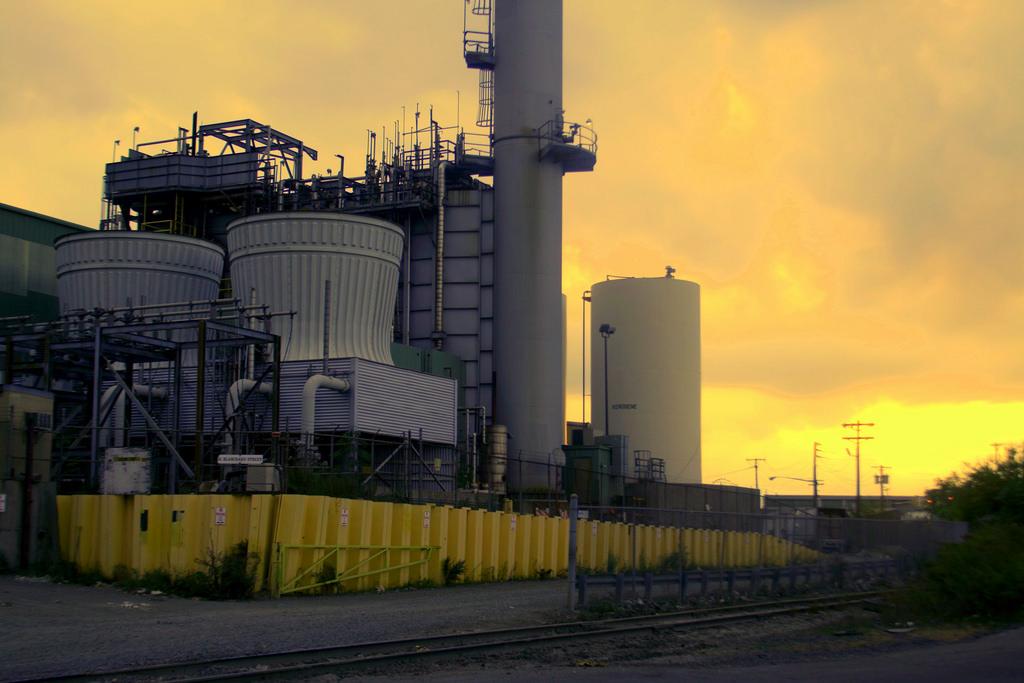 The development and evolution of the chemical industry is directly responsible for many of the technological advancements that have emerged since the late 19th century.

However, it was not until the 1980s that the environment became a priority for the chemical industry. This was prompted largely by stricter environmental regulations and a need to address the sector’s poor reputation, particularly due to pollution and industrial accidents.

But the industry is now rapidly improving, and this changing mindset has provided the backdrop for the emergence of green chemistry.

What is green chemistry?

Sustainability is becoming increasingly important in almost every industry and chemistry is no different.

Green chemistry aims to minimise the environmental impact of the chemical industry. This includes shifting away from oil to renewable sources where possible.

Important examples of green chemistry include: phasing out the use of chlorofluorocarbons (CFCs) in refrigerants, which have played a role in creating the ozone hole; developing more efficient ways of making pharmaceuticals, including the well-known painkiller ibuprofen and chemotherapy drug Taxol; and developing cheaper, more efficient solar cells.

The need to adapt

Making chemical compounds, particularly organic molecules (composed predominantly of carbon and hydrogen atoms), is the basis of vast multinational industries from perfumes to plastics, farming to fabric, and dyes to drugs.

In a perfect world, these would be prepared from inexpensive, renewable sources in one practical, efficient, safe and environmentally benign chemical reaction. Unfortunately, with the exception of the chemical processes found in nature, the majority of chemical processes are not completely efficient, require multiple reaction steps and generate hazardous byproducts.

While in the past traditional waste management strategies focused only on the disposal of toxic byproducts, today efforts have shifted to eliminating waste from the outset by making chemical reactions more efficient.

This adjustment has, in part, led to the advent of more sophisticated and effective catalytic reactions, which reduce the amount of waste. The 2001 Chemistry Nobel Laureate Ryoji Noyori stressed that catalytic processes represent “the only methods that offer the rational means of producing useful compounds in an economical, energy-saving and environmentally benign way”.

A secret to cleaner chemistry

Catalysts are substances that accelerate reactions, typically by enabling chemical bonds to be broken and/or formed without being consumed in the process. Not only do they speed up reactions, but they can also facilitate chemical transformations that might not otherwise occur.

In principle, only a very small quantity of a catalyst is needed to generate copious amounts of a product, with reduced levels of waste.

The development of new catalytic reactions is one particularly important area of green chemistry. As well as being more environmentally friendly, these processes are also typically more cost effective.

Catalysts take many forms, including biological enzymes, small organic molecules, metals, and particles that provide a better surface for reactions to take place. Roughly 90% of industrial chemical processes use catalysts and at least 15 Nobel Prizes have been awarded for catalysis research. This represents a tremendously important and active area of both fundamental and applied research.

In the past 20 years since green chemistry was established, there have been tremendous advances in the industry. Nevertheless, there remains considerable room for improvement.

The chemical industry faces a number of significant challenges, from reducing its dependence on fossil fuels to playing its part in addressing climate change more generally.

Specific challenges include: capturing and fixing carbon dioxide and other greenhouse gases; developing a greater range of biodegradable plastics; reducing the high levels of waste in pharmaceutical drug manufacture; and improving the efficiency of water-splitting employing visible light photocatalysts.

History suggests that society can develop creative solutions to complex, intractable problems. However, success will most likely require a concerted approach across all areas of science, strong leadership, and a willingness to strategically invest in human capital and value fundamental research.