Lack of pre-monsoon rains, coupled with dry, hot winds moving from the northwest have brought the conditions in the country 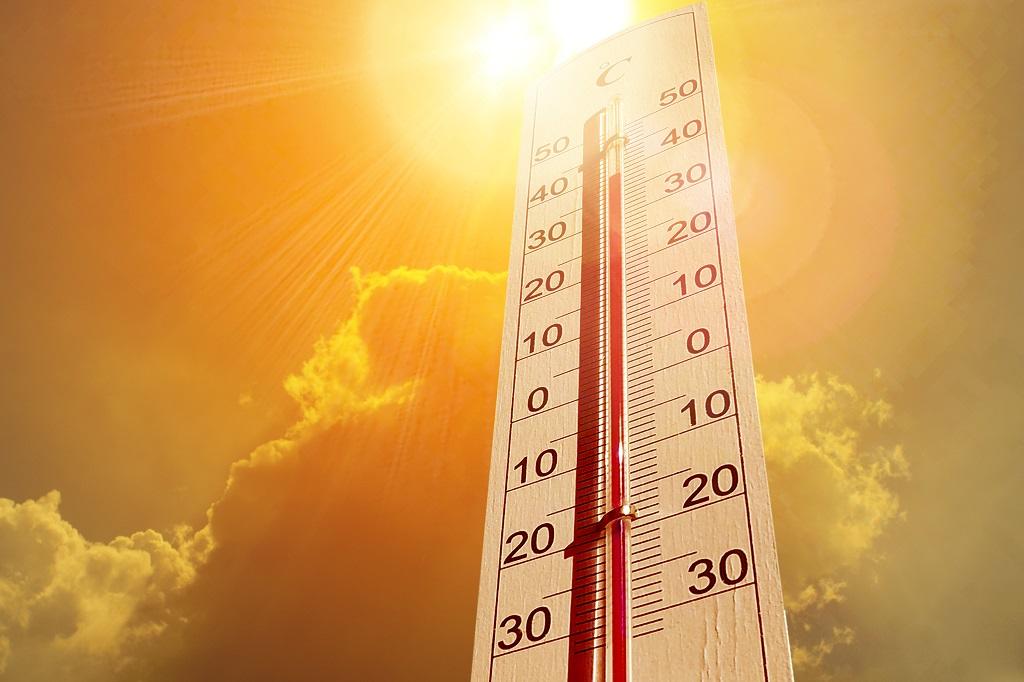 While 2018 was the sixth warmest year on record in India, intense heatwaves across the country has soared temperatures in 2019 as well. Maharashtra, Rajasthan and Madhya Pradesh — the worst affected states — are likely to experience consistent and severe heatwave conditions over the next five days, the Indian Meteorological Department (IMD) has alerted.

The condition is likely to be similar in Telangana and Chattisgarh.

Lack of pre-monsoon rains, coupled with dry, hot winds moving from the northwest have brought heatwave conditions in the country.

The rising temperatures have led authorites to issue a sever warning for Madhya Pradesh and Western Rajasthan.

Some parts of Maharashtra are facing drought. In Maharashtra, the heatwave is expected to prevail upto June 10, following which a light drizzle accompanied by a thunderstorm is anticipated in isolated pockets. Monsoon has been delayed in the region by six days in the state, the IMD said.

In Maharashtra, the total number of heatwave related deaths have gone up to eight and a total of 456 cases of heat-related illnesses.

The intense heatwave have also spiked the temperature in Delhi (43.4 degree Celsius).

The condition is expected to continue till the end of the week, however, the IMD also predicted thunderstorms and dust storms later in the week. Besides, Punjab and Himachal Pradesh are also likely to get respite from heatwave conditions.