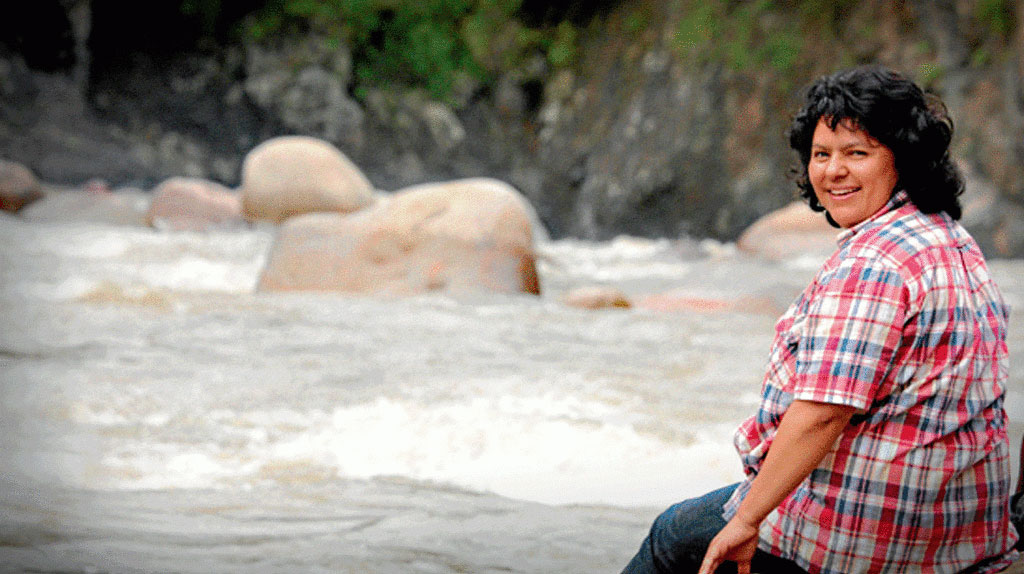 Berta CÃ¡ceres was a recipient of the Goldman Environmental Prize (Credit: Wikimedia Commons)

Prominent indigenous and environmental activist from Honduras, Berta Caceres, was assassinated inside her home. Caceres was the co-founder and co-ordinator of the Council of Popular and Indigenous Organizations of Honduras (COPINH) and a leading organiser of land rights in the country.

She was killed in her home about 1 AM by unknown assailants who forced their way inside, then fled, Honduran security officials told the media. COPINH had been facing a series of threats and repression since it was founded in 1993.

Cáceres was also a recipient of the prestigious Goldman Environmental Prize in 2015. The Goldman Prize committee had then said, “In a country with growing socioeconomic inequality and human rights violations, Berta Cáceres rallied the indigenous Lenca people of Honduras and waged a grassroots campaign that successfully pressured the world’s largest dam builder to pull out of the Agua Zarca Dam.”

Global Witness, an international non-profit, ranked Honduras as the most deadly for environmental activism last year. The group’s report said that two activists are killed every week trying to defend the environment.

Caceres had recently held a news conference to condemn the killing of four fellow activists who opposed the Agua Zarca hydroelectric project.