How are you utilising green funds worth Rs 75,000 crore? SC asks Centre 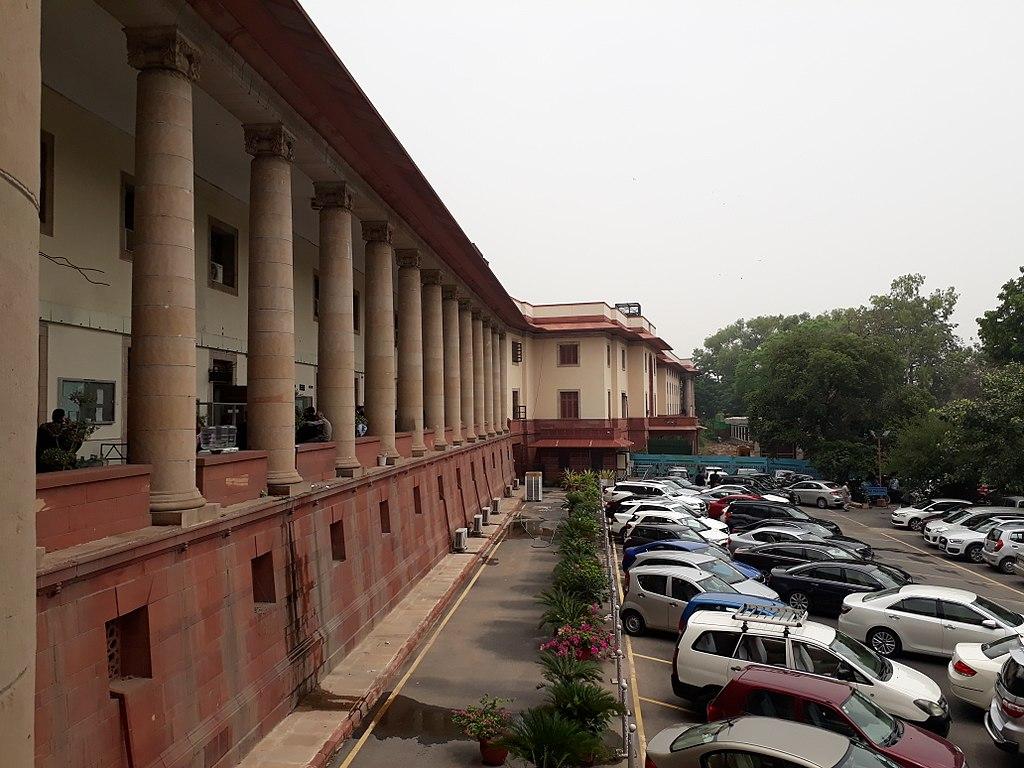 The Supreme Court, on Wednesday (March 14), asked the Ministry of Environment, Forest and Climate Change (MoEFCC) to submit the details of how a "huge amount" of around Rs 75,000 crore, lying in various funds created for protection of the environment, was being utilised. "What are you doing? So many funds have been created under the orders of this court. Which are these funds and what is the amount lying in these funds," a three-judge bench headed by Justice M B Lokur, asked the MoEFCC.

There are around 10 to 12 such funds created so far, which are being fed by education cess, road cess, infrastructure cess, clean energy cess, Krishi Kalyan cess, Swachh Bharat cess and others.

Besides clearly asking for a status report on whether these funds—which were created on apex court's orders—were being utilised for environment protection, rehabilitation and welfare of citizens, the court enquired about the status of fund collected under Environment Compensation Charge (ECC) imposed on commercial vehicles entering Delhi. This is in addition to the toll tax. During the smog episode in Delhi last winter, the unused green fund was brought to spotlight. The Delhi government reportedly spent little over 0.10 per cent of the Rs 829 crore (as of November 2017) it collected as ECC from goods vehicles. The money was supposed to be spent on enhancing public transport and building cycle tracks. According to the South Delhi Municipal Corporation data, the collected ECC amount as of March 2018 is around Rs 1,250 crore.

Similar is the problem with Swachh Bharat cess, which has become effective from November 15, 2015. Till November 2017, the government collected more than Rs 16,400 crore as Swachh Bharat cess, meant to fund sanitation schemes, but, according to the Comptroller and Auditor General (CAG), about 25 per cent of the collection did not reach the dedicated fund.

Last year, a report by news website Scroll last year revealed that Rs 56,700 crore lying in the National Clean Energy and Environment Fund has been diverted to compensate the states that stand to lose revenue as a consequence of the GST. The fund—which depends on clean energy cess collected for every tonne of coal produced or imported—has grown steadily over the years as the cess increased from Rs 50 per tonne of coal in 2011 to Rs 400 in 2016.

Despite this, the budget 2018-19 did not have any mention of the status of various environmental cesses. While several environmental taxes were withdrawn after the implementation of GST, there is no discourse on how these cesses would be replaced or compensated.

Appearing for the environment ministry, additional solicitor general A N S Nadkarni told the bench that the ministry would update the court about it and also informed it that a meeting was scheduled between the MoEFCC and Ministry of Finance with regard to Compensatory Afforestation Funds Management and Planning Authority (CAMPA).

The apex court also asked the MoEFCC to inform about any proposal which has been framed for utilising and monitoring these funds.