In a first, Madras High Court sets up ‘Environmental Fund’ 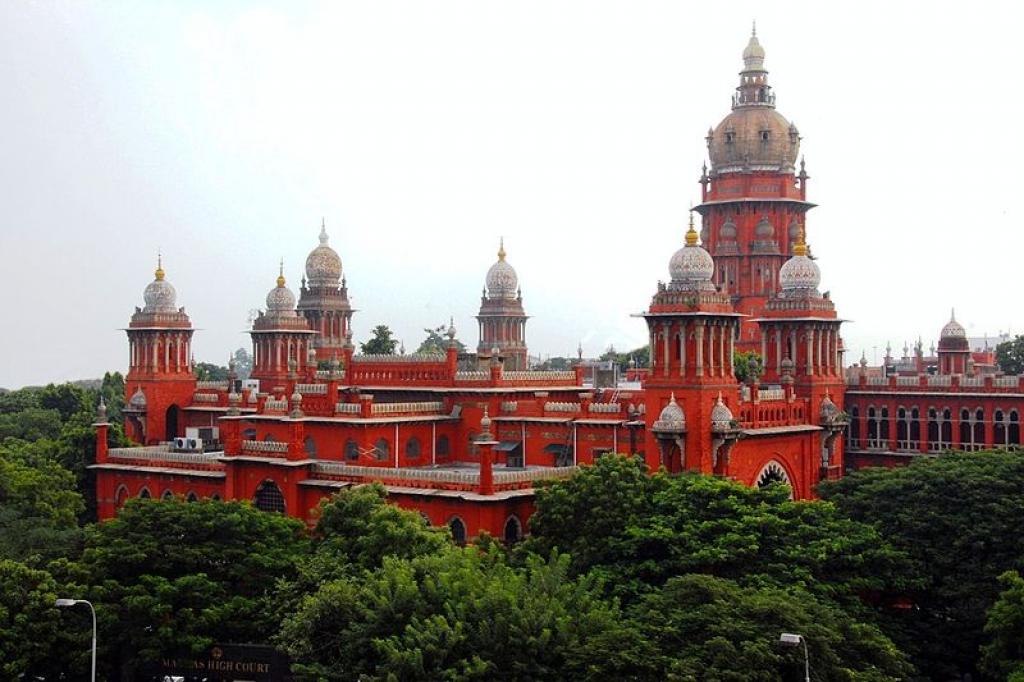 The Madurai Bench of Madras High Court has directed the Member Secretary, Tamil Nadu State Legal Services Authority, Chennai, to open a separate account under the name “Environmental Fund” (EF) in which amounts received from various courts, in the form of costs ordered to parties, would be used to finance tree plantations or maintain water bodies.

The direction was given by Justice Krishnakumar while listening to a civil revision petition filed in 2010 which he had later referred to the Mediation and Conciliation Centre, Chennai.

According to the judge, previously, when parties were voluntarily willing to contribute some amount to any welfare measures, courts used to order remittance of amounts to various organisations under different heads.

“Though the ‘Right to clean environment’ is one of the fundamental rights under Article 21 of the Constitution of India, it is also necessary for the same environment to be protected and preserved by the citizen, which can be done through planting of more trees. This court is of the firm view that it is appropriate that the cost can also be paid to the Environmental Fund,” Justice Krishnakumar said.

According to the judge, the amounts would be received under the head "EF" and be used for planting and nurturing trees. The same fund could be used to clean and maintain water bodies also.

He suggested that the taluk Legal Services Committees could identify places to plant saplings and maintain them, while the district legal services authorities should submit a consolidated proposal to the Member Secretary, requesting release of amounts from the EF.