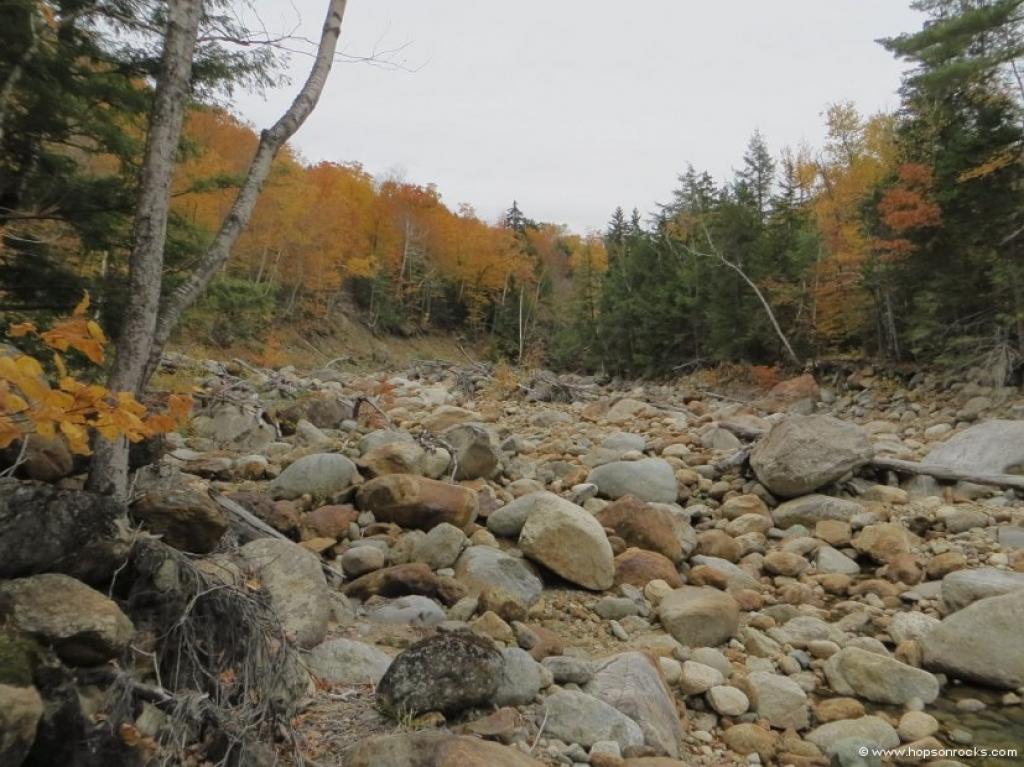 We, Earth dwellers, have managed to use up more natural resources than what the planet can renew in a year. We have already consumed all we got from the nature for a year within seven months. And that’s why August 1 would mark the Earth Overshoot Day. Every day after this we would be excessively pressuring the Earth for resources. And, if India continues its current rate of consumption, the country will need resources of 2.5 countries to meet its demands, says a recent research.

Global Footprint Network (GFN), an international research organisation, says that in 1997 the Earth Overshoot Day fell in late September, but now it has moved up to August 1. This is proof of the unprecedented amount of pressure people are exerting on nature for its resources. “The estimated level of resources and ecosystem services required to support human activities at their current rate equals 1.7 Earths, fast moving to 2 Earths by 2030,” says GFN while adding that last year, this day was marked on August 2.

When it comes to India, Sejal Worah, Programme Director, WWF-India, says, ‘’We face a unique challenge in the imperative to lift millions of people out of poverty and at the same time ensure that the natural resources required to sustain development are not depleted. The future lies in development trajectories that are not as resource intensive. While India has put in place some ambitious targets for renewable energy and afforestation, much more needs to be done to translate policy into practice. Earth Overshoot Day reminds us that time is running out.”

The ecological footprint of the top five countries makes up for about half the global total, says the Living Planet Report (LPR) released by World Wildlife Fund (WWF) in 2016. Two of these countries are China and the USA as the former generated 16 per cent and the latter 15 per cent of the world’s carbon footprint, highlights an analysis done by National Footprint Accounts.

The LPR says that if India’s per capita demand is multiplied with its population, the countries position on the list of largest footprint per capita shifts from 136th to the third. Consumption pattern and growing wealth could further complicate this equation.

In all of the resources, water is one which requires India’s attention. Reports say 14 of 20 major river basins are struggling to maintain water levels and may soon dry up. This is when 70 per cent of our surface water is polluted and 60 per cent of groundwater resources are in critical stage. It’s high time India wakes up and saves its resources.