As the parched Indian subcontinent eagerly awaits the monsoon, all indications are that it will be a normal monsoon, especially since no El Niño is in the offing for 2018 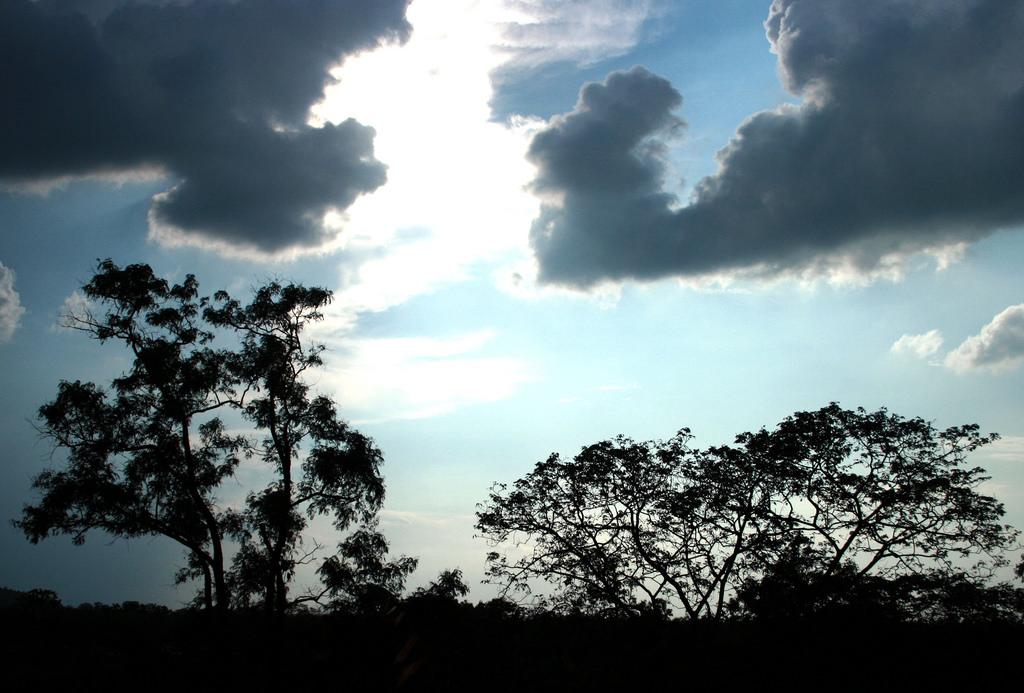 The long-term monsoon trend has been getting much attention recently. The seasonal total rainfall which has decreased by about 10 per cent since the 1950s till the beginning of the 21st century, is reported to be ‘recovering’. This may sound like good news but the details may matter as to how the rainfall will be distributed in terms of frequency and intensity. Heatwaves, droughts and floods are serious socioeconomic hazards for India and a monsoon recovery will not necessarily mean a reduction in these hazards.

As the Sun crosses the equator into the Northern Hemisphere on March 20, Indian landmass begins to warm up. Due to its lower heat capacity compared to the ocean, it warms faster than the Indian Ocean and thus a northward increase in air temperature is set up which is critical for initiating the monsoon circulationand the supply of moisture from the ocean over to land.

The impact of increased greenhouse gases and atmospheric dust in addition to land use changes such those in forestation are the controlling factors that determine the rate of land warming.The relative warming of land versus the ocean determines whether the monsoon trends downward or upward in a warming world.

Roxy Mathew Koll of Indian Institute of Tropical Meteorology (IITM) Pune has led three studies that this writer was also part of. The first one reported the downward trend in the mean rainfall and showed that the ocean has been warming faster than land from 1950s onward and this hasflattened the ocean-to-lad temperature increase, resulting ina weakening monsoon. This study did not focus on the causes for a slower land warming. Other researchers have argued that the increased air pollution has been blocking solar heating and slowing the warming of land. An IIT Bombay study led by Supantha Paul showed that increased deforestation can explain the reduction in rainfall due to reduced evapotranspiration independently of any change in the ocean-to-land temperature gradient.

The second study led by Kollfocused on impact of the changes in Indian Ocean warming and monsoon circulation on marine primary production and fisheries. Near-surface warming in the ocean tends to inhibit mixing up of nutrients from below the surface by increasing vertical stratification and thus reduces primary production, which in turn, affects the entire marine food web including fisheries. The decrease in primary production over western Indian Ocean is about 20% for six decades since 1950 but has accelerated to over 30% since 1985. Monsoon changes, thus, involve vegetation change over land as well as in the ocean.

In the third study, we showed that there has been a threefold increase in widespread floods over a large swath of central India extending from Gujarat and Rajasthan to Odisha and Andhra Pradesh. The interesting fact here is that moisture for fueling such widespread floods is being supplied from the northern Arabian Sea which is also warming rapidly and monotonically.

Just as the bad news seemed to be getting worse, a study from Massachusetts Institute of Technology (MIT) reported recently that the monsoon has, in fact, been recovering since 2002. The downward trend seems to have reversed due to a decrease in aerosols over India and return to faster land warming expected under global warming compared to the ocean. A second study by MIT researchers provides further evidence of the cessation of reduction in monsoon by showing that the increase in rainfall is seen as an increase in vegetation cover over the arid and semi-arid regions of northwest India.

Monsoon recovery is obviously great news. However, many caveats mustbe offered. The first is that a decade does not make a trend. We need to watch cautiously for many more years to be certain that this is indeed a revival of the monsoon. Model projections for the future seem to indicate that the ocean warming will continue unabated. We are uncertain whether the reduction in aerosols and land warming aredriving the monsoon recovery or whether reforestation and increased vegetation cover are responsible for it.India has been aggressive about reforestation to keep pace with its commitment to the Paris Agreement with tall claims being made about increase in forest cover. But these are much more recent than 2002 when the monsoon recovery is argued to have started.

Some monsoon modelling studies, such as one by Sabeerali and Ajayamohan of NYU-Abu Dhabi, have projected shorter monsoon season due to the warming by 2100, mainly due to likely shifts in the onset and withdrawal. But such studies are based on models that do not capture historical monsoon features like decrease in monsoon since the 1950s and the recovery since 2002. They are also inconsistent with the ocean-atmosphere dynamics. Models also do not accurately simulate the aerosol loading and thus the solar dimming by aerosols.

The most important caveat is that even if the total rainfall recovers, there is no indication that heatwaves, droughts, extreme events and widespread floods are about to go away. Loss of life, crops and property will continue to be significant challenges in coming years and decades. Reforestation must continue to not only reduce aerosols and facilitate the monsoon recovery but also to enhance soil moisture persistence which increases drought resilience and recycled precipitation in addition to reducing the overall impact of urbanization which exacerbatesfloods.

The ocean warming and its impact on the monsoon and widespread floods are not entirely in our control but mitigative actions like reforestation certainly are. We must do everything within our means to hedge our bets against a return to a downward trend in the monsoon.