Its an attempt to provide legitimacy to the controversial policies of the government that caused much harm to the environment, especially the Amazon 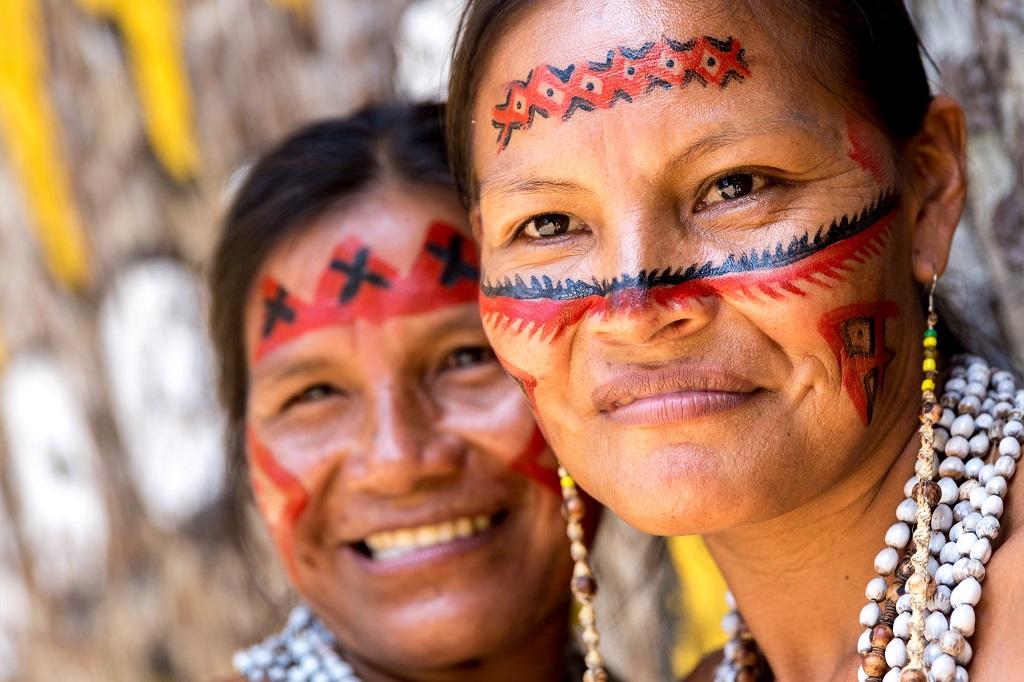 Representatives of several indigenous peoples have rejected President Jair Bolsonaro government’s move to include an indigenous woman to participate in the United Nations General Assembly in New York City on September 24, 2019.

The woman, Ysani Kalapalo, does not represent the Kalapalo people (one of the indigenous communities of Brazil) and her inclusion without the consent of the leaders is a disrespect to the autonomy of indigenous peoples in the country, according to a statement signed by chiefs of 16 the indigenous communites, Xingu indigenous territory of Mato Grosso, on September 21.

The move is also an attempt to provide legitimacy to the controversial policies, adopted by Bolsonaro, which caused much harm to the environment, the climate and indigenous rights, especially the Amazon, they claimed. Further, they also alleged that Kalapalo regularly makes defamatory statements about indigenous peoples on social media.

“The Brazilian government offends the indigenous leaders of Xingu and Brazil by highlighting an indigenous woman who has been constantly working on social networks with the sole purpose of offending and demoralising Brazil's indigenous leaders and movements,” read the letter.

“The Brazilian government now wants to legitimise its anti-indigenous policy by using an indigenous figure sympathetic to its radical ideologies with the intention of convincing the international community of its colonialist and ethnocidal policy,” it added.

Besides, several organisations including the Association of Indigenous Peoples of Brazil and non-profit Amazon Watch have sent an open letter to the UN Secretary General asking the UN to formally condemn Bolsonaro at the General Assembly for causing the destruction of the Amazon.

The frequency of fires in the Amazon has spiked nearly 83 per cent this year over the previous, news agency Thomson Reuters reported citing Brazil's space research centre INPE.

The Brazilian Amazon has experienced 74,155 fires since January, according to data from INPE.