The Environmental Investigative Agency has found that CFC-11, a gas banned under the Montreal Protocol, is being used extensively in East Asia, mainly China 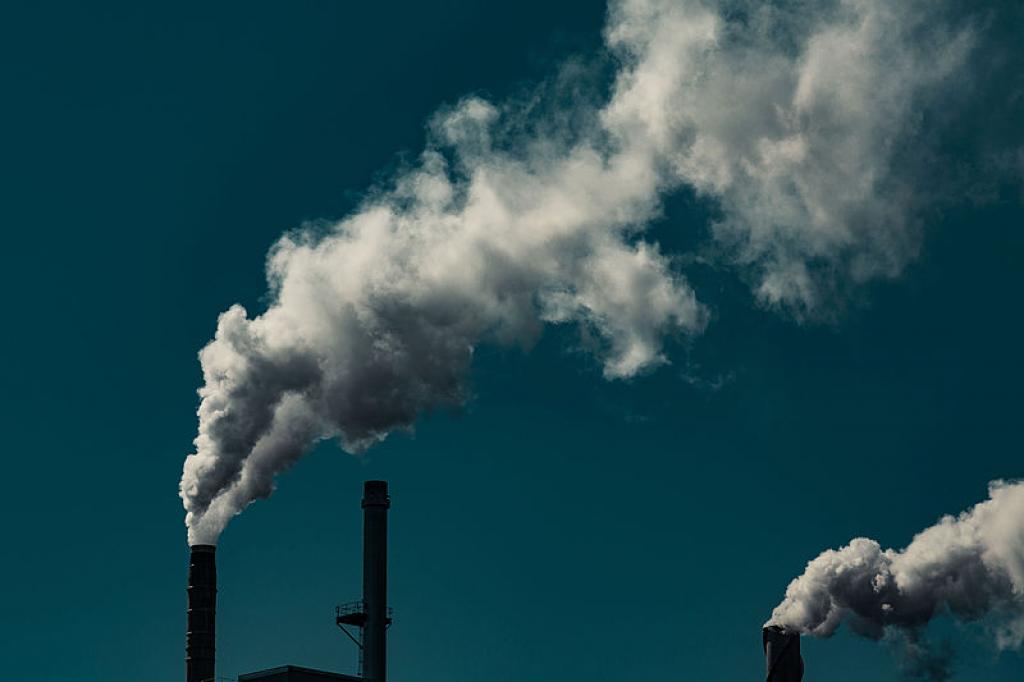 The mystery of the excessive amounts of banned CFC-11 (tricholorofluromethane) in the atmosphere seems to have been solved. A recent report by the Environmental Investigative Agency (EIA), a not for profit in Washington DC, finds that the source of this chemical, banned under the Montreal Protocol since 2010, lies in the rigid polyurethane (PU) foam industry in China.

Rigid PU foam is widely used in the construction industry to insulate walls, roofs, windows and doors to maintain temperatures inside a building. A flexible version of PU foam is also used to manufacture mattresses, furniture, automotive interiors, carpets and in packaging.

CFC-11 is used in the process of making things with foam material, also called blowing. It was first discovered in the 1950s and was found to be a low-cost, highly efficient and less toxic blowing agent. But it was later found that it is also a highly potent ozone depleting gas with the potential to warm up the atmosphere 4,750 times than that of carbon dioxide. Due to its harmful effect on the ozone layer, it was included in the original text of the Montreal Protocol in 1987. It was then phased out of the foam industry, by 1996 in developed countries and by 2010 in developing nations.

A recent paper published in the journal Nature had found an inexplicable increase in the concentration of CFC-11 in the atmosphere since 2012 and had pin pointed the source as East Asia. It had found that the global levels of CFC-11 had gone up by around 25 per cent between 2012 and 2016. The scientists also found that CFC-11 in the atmosphere was not decreasing as much as it should. Now, the EIA has incriminating evidence against China being the source of the chemical.

“Widespread illegal production and use of CFC-11 is occurring in China to supply the rigid PU foam industry,” found the EIA during investigation.

The EIA spoke to 21 industries producing PU foam and officials from 18 of them agreed that they indeed use CFC-11. They also said the chemical comprised of a major portion of their production – 70-100 per cent. The CFC-11 containing foam mixtures were also being exported abroad. Many of the companies knew of the illegality of CFC-11 but continued to use it due to its cheaper price and ability to produce better foams, says the report.

The report concludes that immediate measures need to be taken under the Montreal Protocol to clamp down on this serious environmental crime in China. It suggests that steps to curb this illegal production of CFC-11 will also aid the regulatory authorities to further ensure the success of the Montreal Protocol elsewhere.