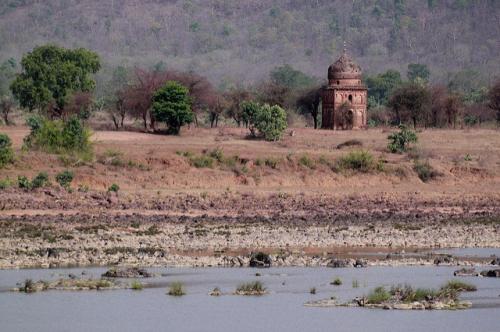 The National Board for Wildlife has approved phase 1 of the ambitious Ken-Betwa river interlinking project, news reports say.

As part of the project, the government will have to divert 5,258 hectares of forests. This includes 4,141 hectares of the Panna Tiger Reserve in Madhya Pradesh, media reports add.

The project has a significant environment and wildlife impact as it passes right through the reserve where tigers had vanished in 2009. It was re-populated with great effort, Down To Earth had earlier reported.

A number of villages are likely to be affected by the project that entails the construction of a dam across the river Ken in Chhatarpur district of Madhya Pradesh.

The Ken-Betwa project aims at providing water to the drought-prone Bundelkhand area. The purpose is to irrigate 6.35 lakh hectares of land, provide drinking water and generate hydroelectricity.

The plan to link the Ken and Betwa rivers was first mooted under the Atal Bihari Vajpayee government in 2004. It gained momentum in 2014 after the Narendra Modi government came to power after a landslide victory.

India’s ambitious river linking project, involving around 30 links across the country at an estimated cost of Rs 560,000 crore, was put on the back burner 10 years ago by protests and political opposition. But the Supreme Court granted the government permission to go ahead with the project in February 2012.

The Ken-Betwa project aims to transfer 591 million cubic metre of surplus water in the Ken basin through a 231.45 km canal to the Betwa river. The cost of the project is an estimated Rs 1,988.74 crore at 1994-95 cost levels.