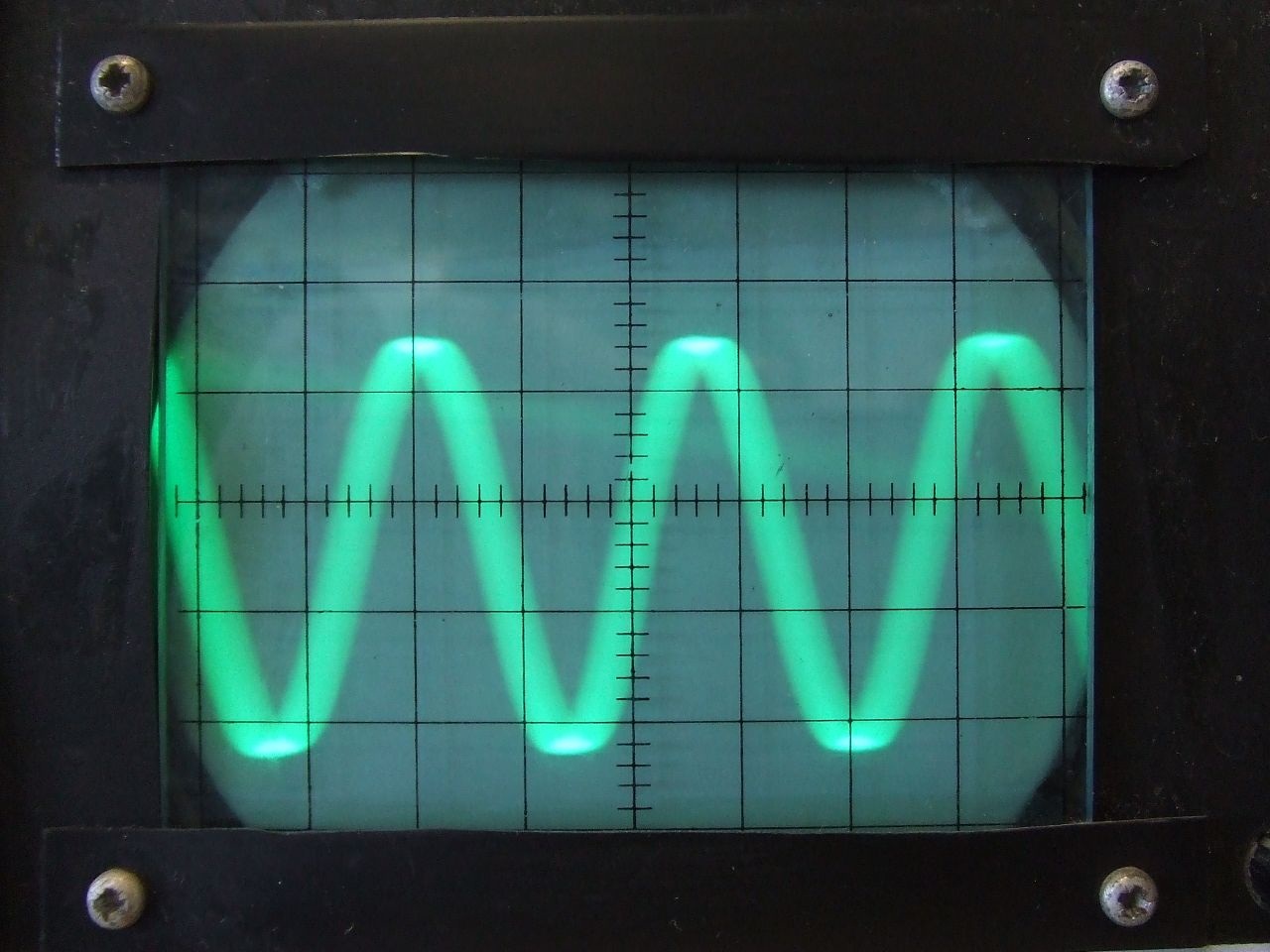 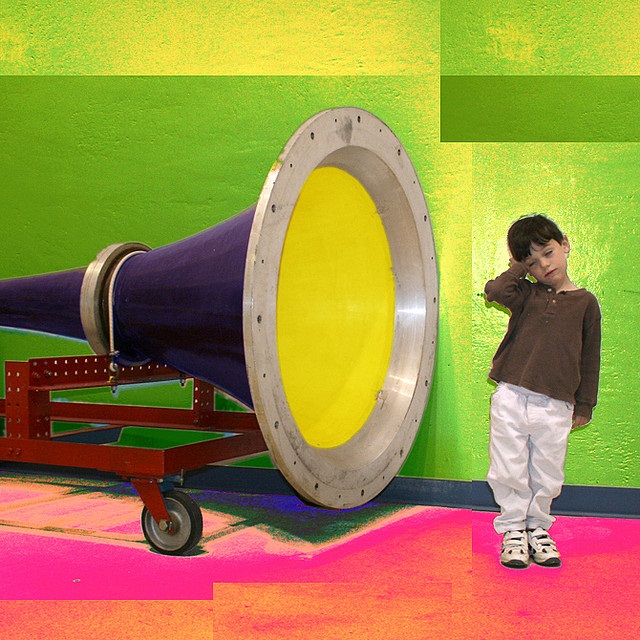 The Lagos government, a populous city in Nigeria, has started a clampdown on religious groups and companies for violation of the 2010 environmental law on air and noise pollution, media reports say.

According to the Lagos State Environmental Protection Agency (LASEPA), the violators go against certain sections of the law which complies with the 2007 World Health Organization conference on noise pollution.

At the conference, it was agreed that residents who live in noisy environment faced mental health problems, sleep deprivation, hearing impairment, high blood pressure and other diseases.

Sound emanating from religious outfits and industries is meant to stay at 90 decibel in the day and 80 decibel at night. In areas which have both residences as well as industries, the noise level is expected to stay at 65 decibel and at night it should be 55 decibel.

But in Lagos this has been violated. The violation of the law is not limited to any particular area, as it is rampant in communities which are close to markets.

Air pollution is also rampant. About two-third of the carbon monoxide, a third of nitrogen oxides and a quarter of hydrocarbons are emitted by rickety cars.

To tackle noise pollution, LASEPA has swung into action and shut 40 religious houses, industries and night clubs for contravening the state guidelines on noise and air pollution.

Speaking on the action taken by the environment agency, General Manager of LASEPA Engineer Rasheed Shabi said noise pollution had been giving the state government serious concern, adding that his office received between 10 and 15 petitions daily.

“In the last four years, we have been receiving lots of complains from the residents of Lagos state complaining over the increase in the level of noise pollution in the state, especially from religious house and club houses.”

He said the agency had embarked on “sensitisations across the state to inform residents on (the) hazard(s) of pollution but residents have failed to comply. So, we decided to enforce the law establishing the agency. And when we seal, we tell the owner of the outfit to correct certain things before such outfits could be reopened”.

“Excessive exposure to noise pollution could lead to deafness and eye defect.”