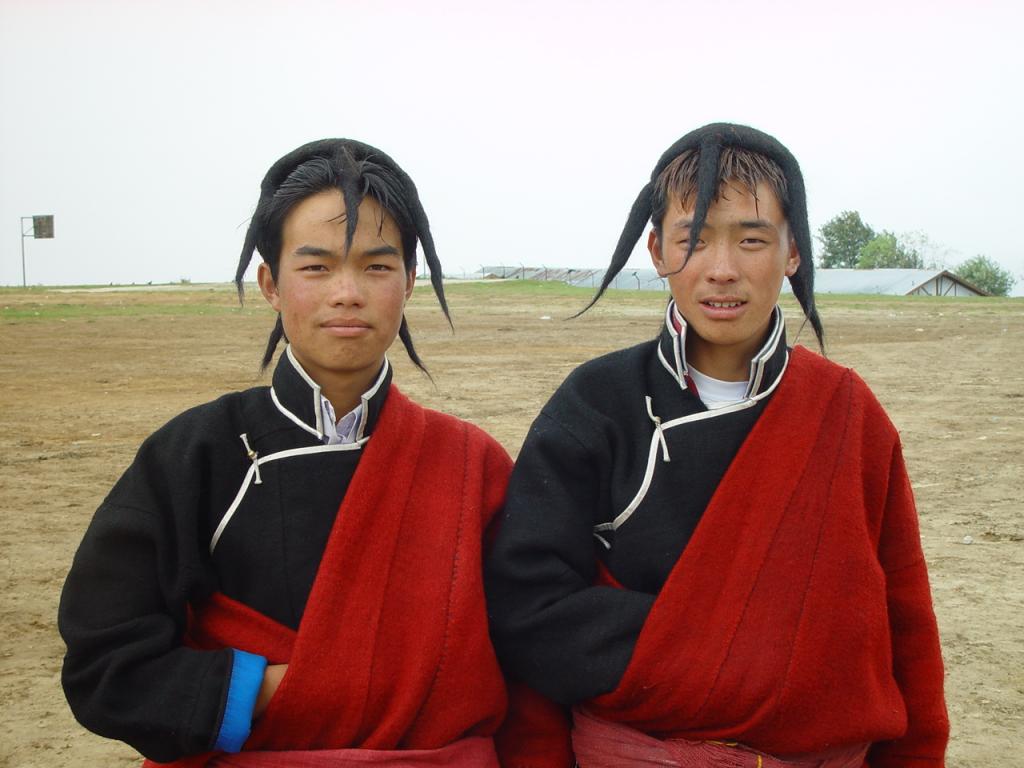 A number of small and relatively lesser-known tribal languages spoken in remote corners of India have shown a decline, as per the findings of the 2011 Language Census released by the government recently.

In the questionnaire given to assess the mother tongues of Indians and consequently the number of speakers of each of them, respondents were made to feel free to return the name of their mother tongue and the same was recorded faithfully by the enumerator. This led to the recording of a very large number of mother-tongue names from all over India—a total of 19569. These were then subjected to thorough linguistic scrutiny, edit and rationalization. This resulted in the researchers arriving at the total number of 121 languages.

These were then divided into two parts: 22 languages that are included in the Eighth Schedule of the Indian Constitution and those not included in it, which numbered 99.

Many of the tribal languages that have shown negative growth belong to either the Tibeto-Burman or Austro-Asiatic language families and are spoken in the Himalayas, the Northeast, Central and Eastern India.

Reflecting on the findings, Ayesha Kidwai of the Centre for Linguistics, School of Language, Literature and Culture Studies, Jawaharlal Nehru University, New Delhi told Down To Earth: “Language censuses in India cannot return accurate findings because of the methodology. That is because reporting one’s mother tongue is not about actual use but a political act. At the same time, if there has been negative growth of these tribal languages as the findings show, I would not be very surprised either. It could be the phenomenon known in linguistics as “Language Shift”. Although India is not a monolingual society, there is a growing prevalence of a few regional languages. Languages in India are not just about communication, identity and culture but also about chances. Speakers of a small and not very well-known language may see economic reward and upward mobility in shifting towards a dominant tongue. Moreover, our national linguistic policy does not encourage the use of many such languages and for users to report the use.”

She added: “Tribal languages are a treasure trove of knowledge about a region’s flora, fauna and medicinal plants. Usually, this information is passed from generation to generation. However, when a language declines, that knowledge system is completely gone. With the loss of language comes the loss of everything in a culture and loss of solidarity, the loss of Man himself.”