Levels of methane emission in India remained stable between 2010 and 2015: study

However, the study also revealed surge in methane emissions in June-September and February–March 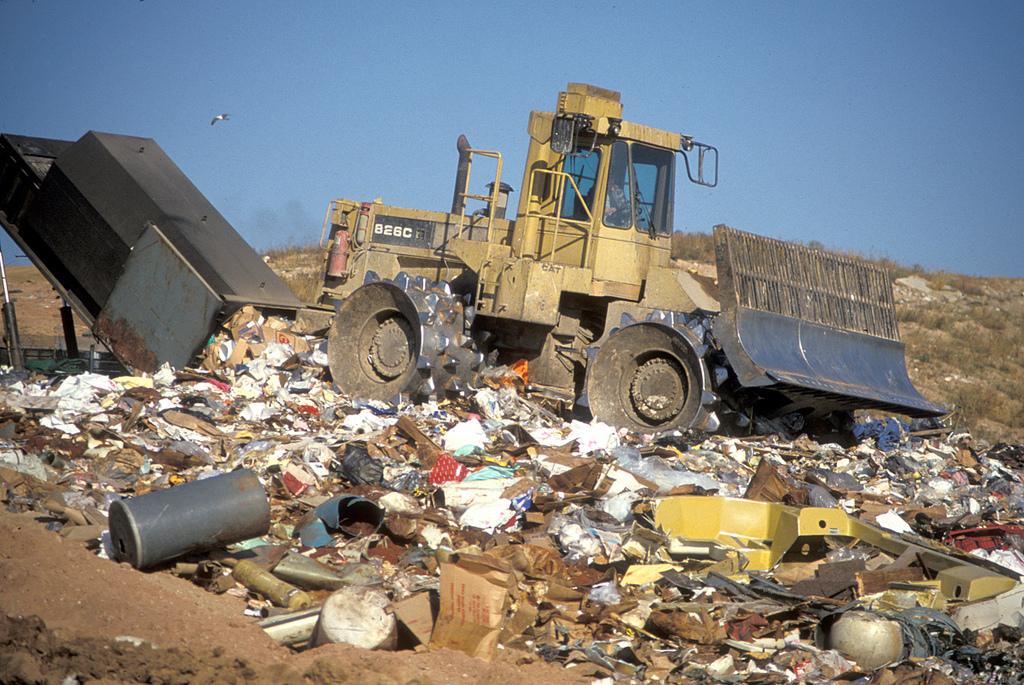 A group of researchers concluded that there has been no increase in the levels of methane emissions in India between 2010 and 2015.

This is the first time that an independent assessment of India’s methane emissions has been carried out.

The study used a combination of satellite, aircraft and surface observations to find out the actual amount of methane emissions from India between 2010 and 2015. The average emissions over the period were found to be similar to what India has officially reported to the United Nations Framework Convention on Climate Change. Ruminants or cud-chewing animals (such as cows, buffaloes), waste and fossil fuels were found to contribute equally to India’s methane emissions.

Ruminants digest their food through the process of fermentation, producing methane gas which escapes into the atmosphere. Other sources of methane include rice fields and biomass burning. Wetlands and rice paddies have water-logged soils and unique communities of plant and animal species that have evolved and adapted to constant presence of water. Due to this high level of water required as well as warm weather, they are one of the largest sources of methane. In winters, people burn more fossil fuels to keep themselves warm, resulting in a rise in methane emissions.

The study has also revealed an increase in methane emissions in June-September followed by February–March which matches the signature of rice and winter heating.

While India has the world’s largest ruminant population, the Ministry of Agriculture has reported 3% decrease in ruminant population between 2006 and 2014, which means that emissions from this sector are lesser. In the same way, changes in rice growing practices such as draining rice paddies in mid-season and using different fertilizers can reduce methane emissions. The use of alternate methods of keeping warm in winters too may have also helped. The net result of all this could be no increase in methane emissions. The results of the study were published in journal Nature Communications.

Methane is the second most potent greenhouse gas after carbon dioxide. In contrast to carbon dioxide which stays in the atmosphere for about 100 years, methane has greater per molecule contribution to global warming, but only for about 9 years. It is for this reason methane has been identified as a target for greenhouse gas emission reduction schemes. Greenhouses gases trap heat leading to increase in temperatures on Earth.