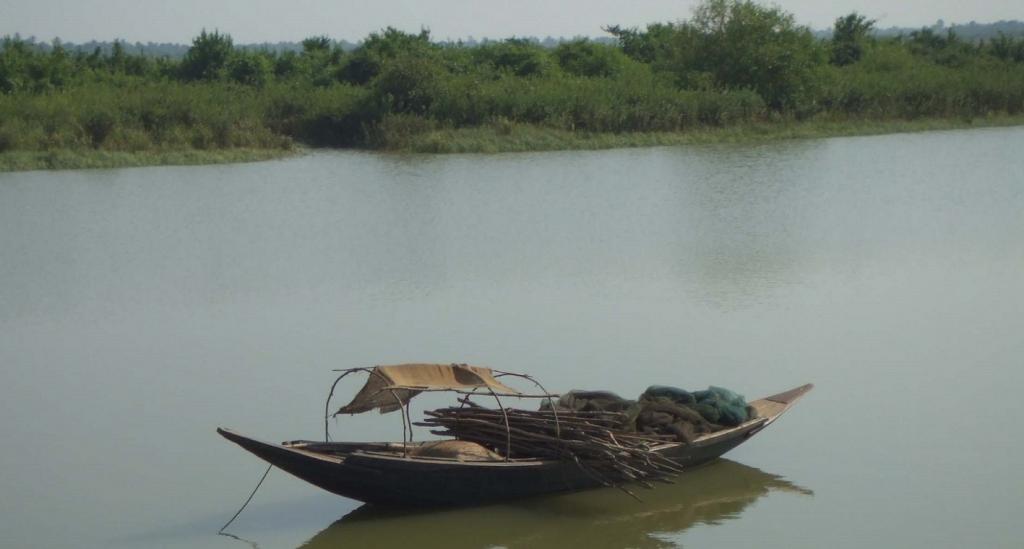 The Bombay High Court, in an 83-page judgment, on Tuesday banned destruction and cutting of mangroves in Maharashtra. The bench, comprising Justice AS Oka and RI Chagla, also prohibited any sort of commercial exploitation of the mangroves. All mangrove land, according to the court, will fall in Coastal Regulation Zone-I category as per both the CRZ notifications of 1991 and 2011.

In August 2016, Maharashtra had notified 15,087.6 hectares of mangroves across the state as reserved forest. It made constructions within 50 metres of a mangrove belt illegal. However, this notification excluded 10,000 hectares of privately-owned mangrove land. In its latest direction, the high court has asked Maharashtra government to identify all such private plots and declare them as protected or reserved forest area within 18 months in accordance with the Indian Forests Act, 1927. The jurisdiction of those lands will then be transferred to the Maharashtra Forest Department.

The high court passed these directions in response to a public interest litigation filed by the Bombay Environment Action Group (BEAG) regarding the destruction of mangroves in Maharashtra.

The petitioners brought to the court’s notice that Maharashtra government had regularised over 3,800 illegal structures on mangrove land. The court directed authorities to demolish all illegal private structures owned by film stars, businessmen and other wealthy individuals.

The petitioners also highlighted the importance of mangroves in our ecosystem. Several studies have shown that mangroves have the ability to remove carbon from the atmosphere and protect people from hazards. They play a very important role in fighting tidal erosion.

In 2015, a report by the Bombay Natural History Society revealed that rampant bund building, unsustainable aquaculture and industrial growth are severely damaging mangroves in the Konkan coast.

In an interim order on October 6, 2005, the court had asked the state to conduct a detailed mapping of mangroves across Maharashtra through satellite remote sensing.

The court will again hear the case on December 1 when the state government will have to report compliance with the above directions.