The actual cost is much higher and the duration of the study was very short, feel experts 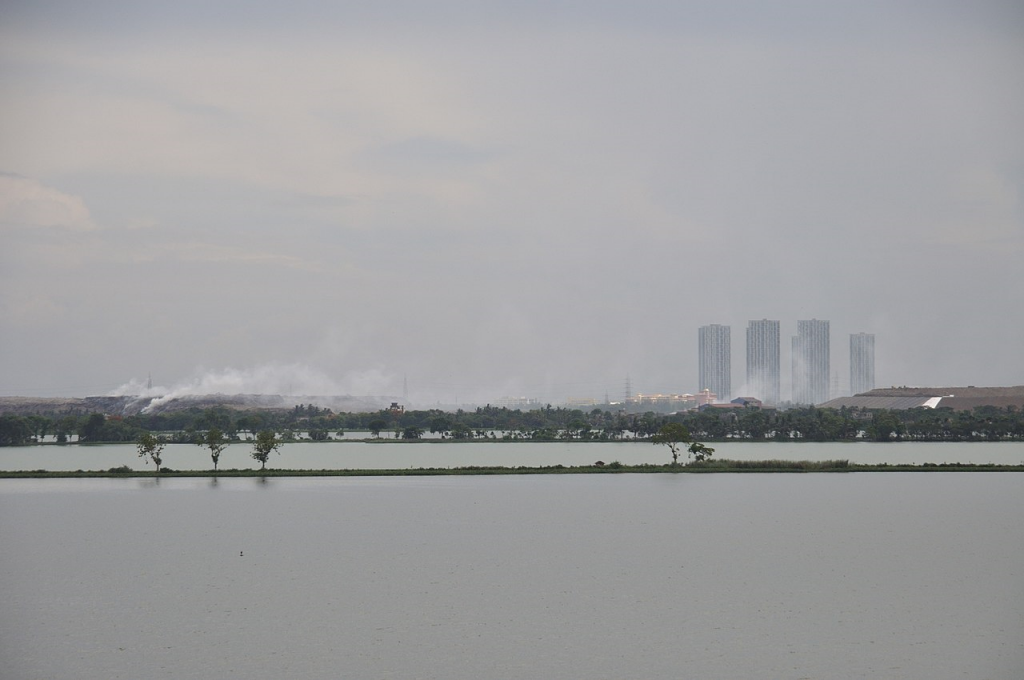 The cost of damage caused by garbage dumping and contamination of the 55-acre East Kolkata Wetlands, a Ramsar site, is Rs 1.46 crore, according to a joint report by state and central government agencies.

The calculation is riddled with anomalies and the actual cost is much higher, Nilanjan Ghosh, an environmental economist and director of the Kolkata chapter of the think-tank Observer Research Foundation (ORF) told Down To Earth.

The study was carried out in October 2020 over three days, which the experts feel was too short for this kind of assessment.

The report was ordered by the National Green Tribunal in context to a petition filed by a local environmentalist in May 2019.

Nearly 300,000 metric tonnes of solid waste has been dumped over Mollar Bheri (water body) in Salt Lake since the city came up in the 1970s in the northeastern fringes of Kolkata, according to the report.

The petitioner Subhas Datta had alleged that the dumping of waste in Mollar Bheri by Bidhannagar Municipal Corporation and other urban local bodies has severely polluted the water bodies.

Most of the metals mentioned are highly toxic and contaminates aquatic plants and animals, particularly fishes. The toxins pose health hazards to a sizable population of Calcutta and Bidhannagar who consume these fishes, said a public health expert.

The study was completed in haste during monsoon when the pollution level naturally get diluted, Datta said, adding that the agencies should have consulted an environmental economist.

“This report should be reviewed immediately,” said another environmental activist.

He added that violators will be encouraged if those creating such mammoth pollution for years are let off with such hilariously small penalties. “It’s like encouraging pay-and-pollute practice.”

The damage cost has not been taken into account for most toxic metals due to “lack of damage values available”, the authors wrote in the report. They added:

Mollar Bheri site is highly vulnerable to the environmental impacts from solid waste dumping, poses a potential threat to the surrounding water bodies and also contaminate the ground water table.

The area is a legacy waste dumpsite of concern, where unsegregated solid waste was accumulated through December 2019, the report added.

Mollar Bheri is part of a unique ecosystem where 234 ponds are inter-connected, the report said. A senior official from the environment department accepted that the report should be reviewed.