Mercury rising in the Arctic; scientists discover over 1.6 million tonnes in reserves 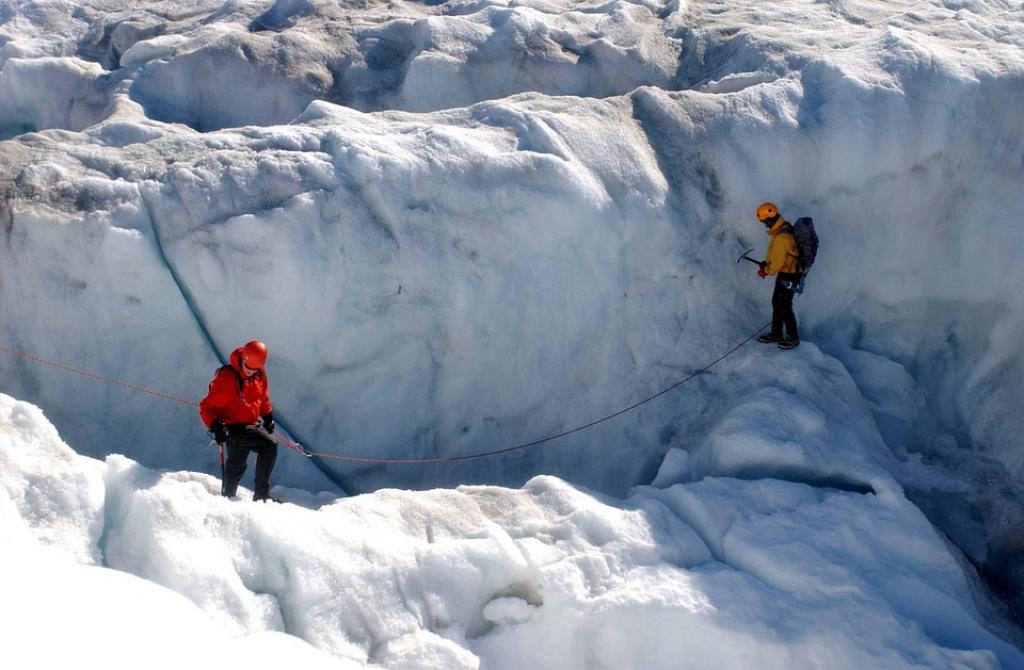 For long, the world has debated how a melting arctic is going to change the earth. While starving polar bears representing an under-stress biodiversity and chances of sea level rise find popular mention, a new threat has now emerged. Scientists were aware of the release of methane trapped under Arctic ice due to warming temperatures, but now they have also found massive amounts of natural mercury stored in Arctic permafrost.

The findings, published in Geophysical Research Letters, have been described as a “game changer” by Paul Schuster, an American hydrologist who led the research. Analysing permafrost cores collected from Alaska, the scientists estimated the quantum of mercury trapped in Arctic permafrost since the last ice age. Surprisingly, results showed that the northern permafrost soils contain the highest concentration of naturally occurring mercury anywhere on earth. In fact the estimated reserves are so large that it amounts to nearly twice the mercury contained in all other soils, oceans and atmosphere combined.

Mercury on earth can naturally occur in all three states of matter depending on the environment. Scientists have shown previously how mercury can travel long distances in the atmosphere and through water. This natural mercury can bind with organic matter and get buried under soil and ice. At least this is the theory scientists are going with in explaining the unusually high concentrations in the Arctic.

Schuster's team used field observations collected between 2004 and 2012 from 13 permafrost drill sites across Alaska and analysed the samples for carbon and mercury. They then cross-checked measurements for consistency with other measurements made both in permafrost and non-permafrost soils around the world. After being satisfied with the consistency of measurements, the team proceeded to map the mercury reserves in the permafrost in the northern hemisphere.

Somewhat shockingly, the team found 793,000 tonnes of mercury in frozen permafrost soils and another 863,000 tonnes in unfrozen soils in the northern permafrost region. Combined, this is equivalent to 122,000 litres of liquid mercury—an amount that is about 10 times the total industrial mercury emissions in the last 30 years or so. Currently, humans emit about 2,000 tonnes of mercury every year through industrial activity.

Higher than normal concentrations of mercury in marine life found close to the Arctic had puzzled scientists for long. The dominant theory was that much of the human-produced mercury ends up in the Arctic through atmospheric circulation where it gets deposited on the soil and gets washed out into the sea. The new findings will definitely shed further light on how the accumulation of mercury in ecosystems is actually a combination of short-term and long-term changes in the global mercury cycle.

Possible implications of mercury reserve in the Arctic

Frozen mercury itself is not a cause for concern as it remains inert in a frozen state. However, with global temperatures on the rise, the Arctic is transforming rapidly and ice frozen in place since the last ice age is being released into the ocean. If permafrost soils thaw due to the warming, it could lead to the release of large amounts of prehistoric mercury into the ecosystem beyond the permafrost soils and cause an accumulation of the toxic metal in aquatic and terrestrial food chains. The specifics of how much mercury would leach out into the environment and how this would affect ecosystems around the Arctic and the world is an area of research that is now bound to open up. Not only do the findings combined with recent climate trends suggest grave implications for the global mercury but also significant environmental and human health impacts.

Mercury is highly toxic to humans with no safe limits for consumption, according to the World Health Organization. It is known to severely damage the nervous system, the kidneys and compromise immunity. Worryingly, the element readily vapourises and can be transported globally in the atmosphere and can get accumulated over time in ecosystems as well as individual bodies to detrimental effects. While all three (natural metallic, inorganic and organic) forms of the element are toxic, the organic forms—methyl-mercury and ethyl-mercury—have the worst effect on human body as they get easily transported through the body’s circulatory systems.

Currently, over two-thirds of the mercury released into the environment have industrial sources and has come to light through accumulation in aquatic food chain that is creeping into human food. The dangers of mercury have prompted scientists to call for a global control and regulatory mechanism for the substance. The Minamata Convention of 2013, an international convention to control and mitigate mercury emissions, came into effect in August 2017.