Methane emissions from fossil fuels much higher than current estimates

Methane emissions from fossil fuel and natural geological seepage are 60 to 110 per cent greater than current estimates, says a study published in Nature 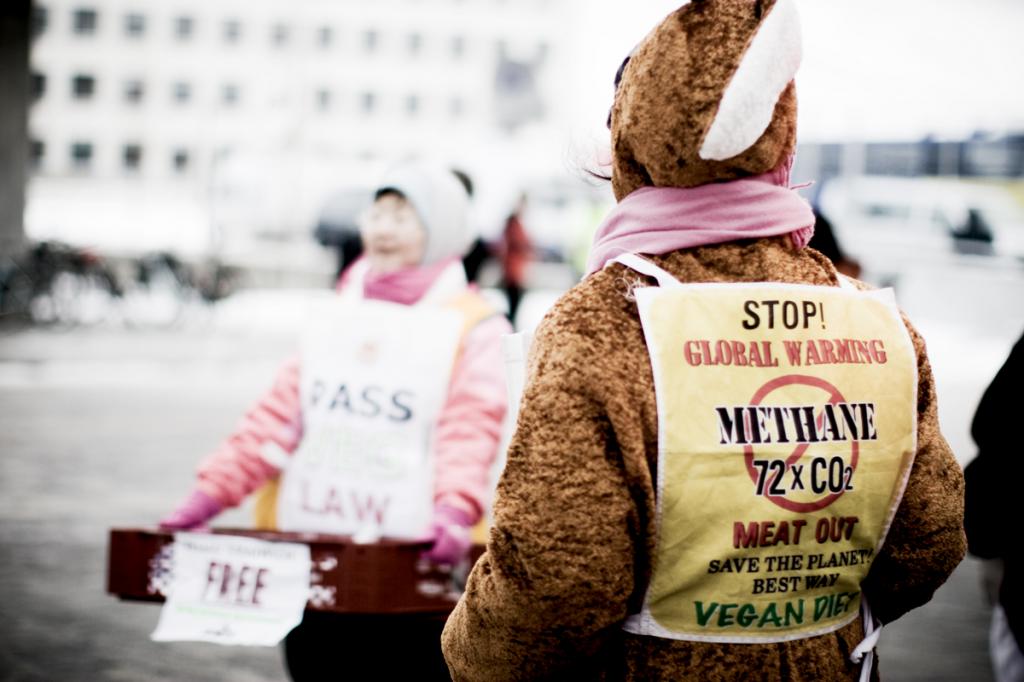 Cows, and to a lesser extent sheep, are responsible for nearly a quarter of the global emissions of methane. Credit: Tam Thi L C / Flicker

In what seems to be a counterintuitive finding, a study published on October 5 in Nature showed that although methane emissions from fossil fuels have been dramatically underestimated, they are not directly responsible for the increase in total methane emissions since 2007.

The research was conducted by scientists from the Cooperative Institute for Research in Environmental Sciences (CIRES) at the University of Colorado Boulder and National Oceanic and Atmospheric Administration (NOAA), US.

The study showed that methane emissions from fossil fuel and natural geological seepage are 60 to 110 per cent greater than current estimates. Methane is the second most dreaded reason for global warming after chlorofluorocarbons.

"After accounting for natural geological methane seepage, we find that methane emissions from natural gas, oil and coal production and their usage are 20 to 60 per cent greater than inventories,” concluded the scientists.

Stefan Schwietzke, the lead author and a scientist with CIRES, working in NOAA’s Earth System Research Laboratory, said in an interview, “While emission from fossil fuels were greater than what we thought, emissions from microbial source (including natural wetlands, ruminants (mostly cows), landfills, and rice agriculture are smaller than we previously thought.”

Cows, and to a lesser extent sheep, are responsible for nearly a quarter of the global emissions of methane. However, between rice paddies and fossils, the more polluting source is quite possibly burning of fossils as that increases nitrogen dioxide in the atmosphere.

The researchers claimed that the results were arrived at after compiling the largest and most comprehensive signature database of isotopic methane source, including fossil fuel, microbial and biomass-burning.

The study also contradicts the notion that huge growth in the US shale gas industry is to blame for a spike in methane emissions since the mid-nineties. Methane emissions from natural gas as a fraction of production have declined from eight to two per cent over the past three decades, it showed.

“But the good news is that the results mean that there is greater potential to mitigate anthropogenic climate forcing,” added the researchers.