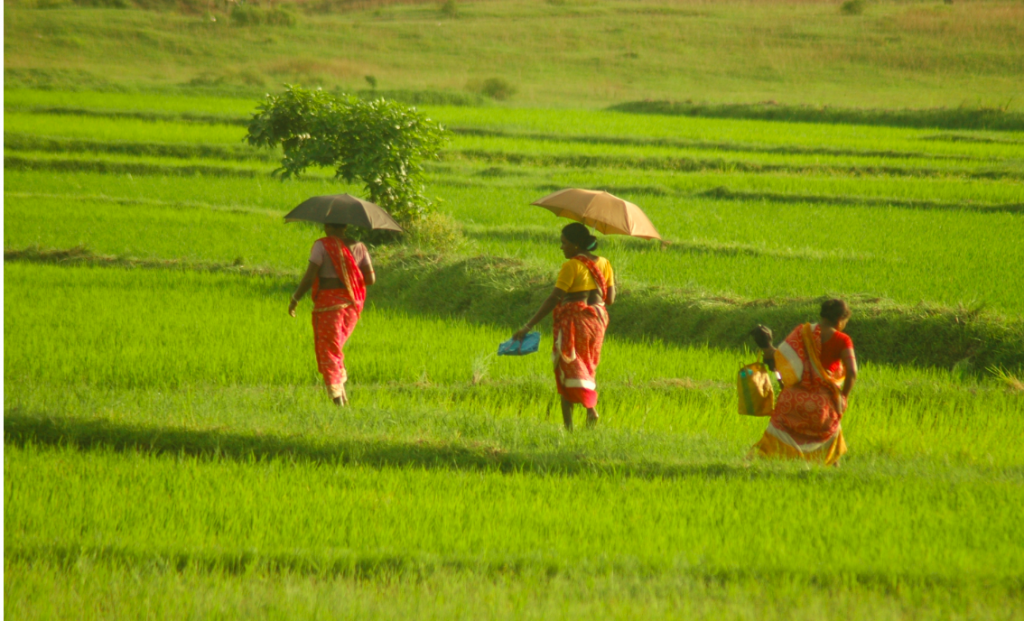 Monsoon is yet to smile upon the states in the Indo-Gangetic plain, almost 45 days after it reached the country. States such as Bihar, Uttar Pradesh, Madhya Pradesh, Punjab and Haryana recorded deficient rain (20-59 per cent below normal) from June 1 to July 11. Last week, between July 5-11, Haryana, Punjab, Uttar Pradesh and Bihar recorded largely deficient rain (60 per cent and above).

While Central and Peninsular India have seen 20 per cent and 34 per cent excess rainfall in the last week—July 5-11—northwest and east & northeast India recorded 63 per cent and 49 per cent deficit, respectively. 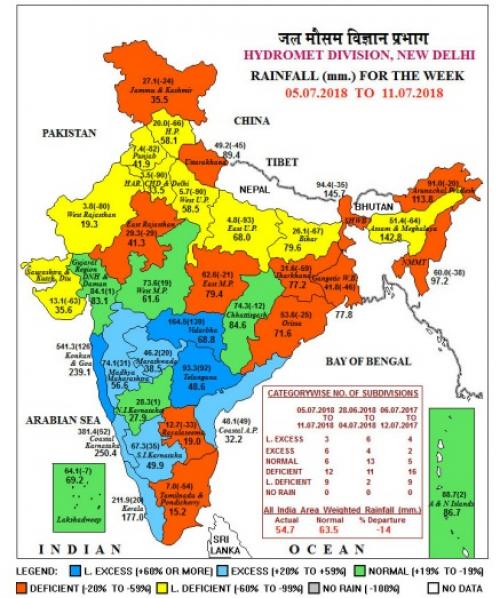 July is a crucial monsoon month, especially for these states in the India-Gangetic plain, which is home to approximately 40 per cent of India’s population and contributes about 50 per cent of the country’s total agricultural production.

According to IMD’s latest forecast, the region has to wait for the week July 19-25 to see above normal rainfall activity, which could reduce the deficit.

While the overall rainfall deficit in Uttar Pradesh is about 50 per cent, districts such as Azamgarh, Ballia, Kushinagar, Mainpuri and Chandauli have recorded, 69, 77, 86, 90 and 94 per cent deficit till July 13. Similarly, while Haryana’s cumulative rainfall has been normal, districts such as Sonipat and Panipat still have a deficit of 69 per cent and 87 per cent, respectively.

A two-year study, conducted by researchers from china and the US, had concluded that “not only will incidences of climatological and extreme drought increase dramatically in the future, but extreme wet events will also become more probable due to increased variability, indicating that extreme events, including droughts and floods, will become more common in the Indo-Gangetic Plain.”

Drought occurrence frequency in the recent decades (1982-2012) in the Indo-Gangetic Plain region has been 40-45 per cent, according to the study. Drought-affected areas in the region increased from 20-25 per cent before the year 2000 to 50-60 per cent in the following years. Unsurprisingly, the region witnessed a decline in cereal production.