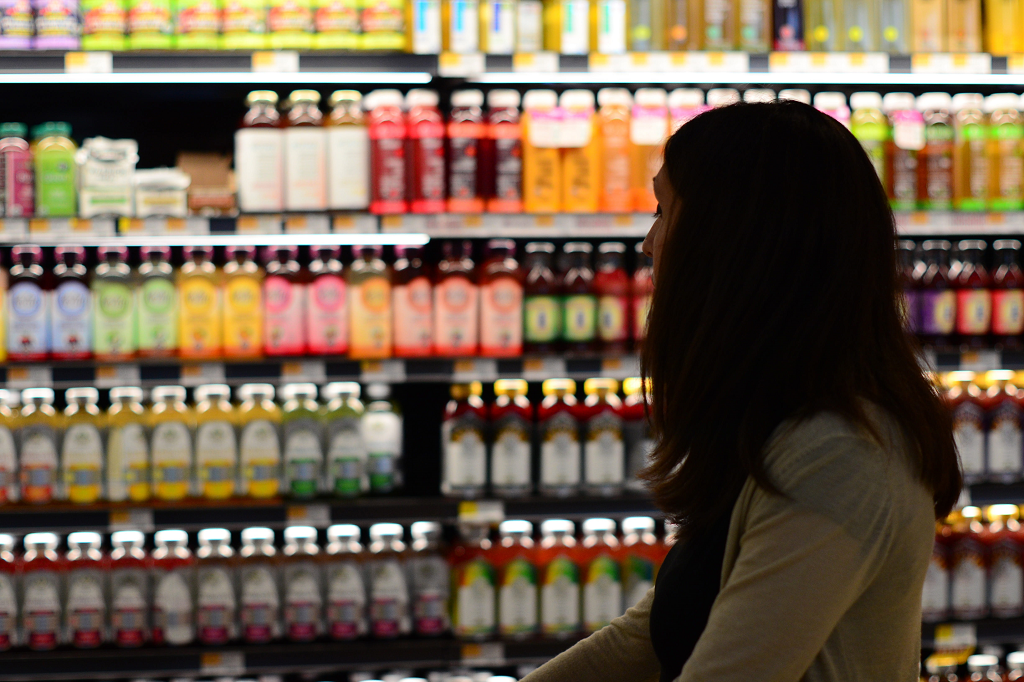 Over 70 per cent people think businesses that consume scarce natural resources should be taxed at a higher rate, according to a survey by the World Economic Forum (WEF). Majority of the respondents were fine with paying more for products that don’t go through natural resource-intensive production processes, the report said.

Respondents in Japan, Poland, the United States, Germany and Hungary showed the least willingness to pay for green tax on the use of non-renewable resources, the report said.

Fewer people wanted product labelling mentioning use of finite resources in developed countries, according to data gathered by Ipsos, the market research company that carried out the survey.

“The need to reduce consumption and waste appears to be widely acknowledged in the Ipsos data,” said the authors of the report.

WEF urged countries to transition to a more circular economy from the current “take-make-dispose” approach that is linear.

The way to achieve this shift, according to the report is to design products to use fewer finite resources and generate less waste, reusing raw materials as well as protecting and replenishing raw materials.