More than 12 million deaths due to unhealthy environment in 2012, says WHO 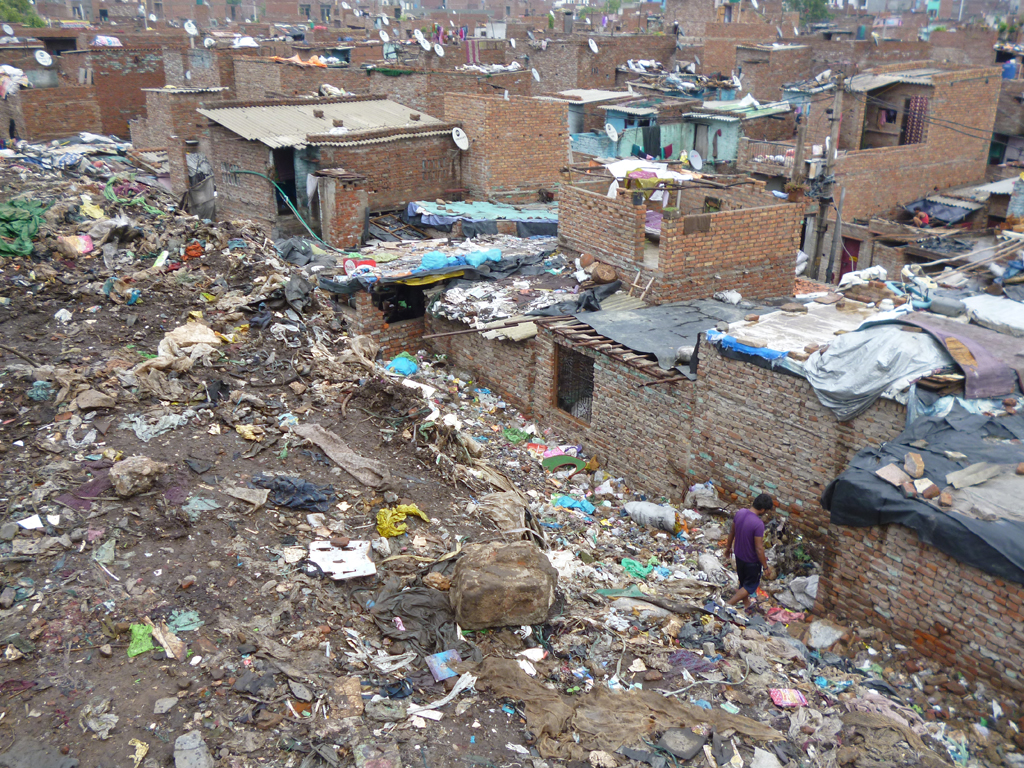 Countries need to take actions to make environment healthy or millions will become ill and die too young: Margaret Chan

Unhealthy environment at workplace killed 12.6 million people in 2012, as per a new report released by the World Health Organization (WHO). This accounts for one in four of all deaths across the world. Environmental risk factors like air, water and soil pollution, chemical exposures, climate change and ultraviolet radiation cause more than 100 diseases and injuries.

The impact of unhealthy environment varies in low- and middle-income countries. Southeast Asia and western Pacific regions had the largest environment-related disease burden in 2012, with a total of 7.3 million deaths, most attributable to indoor and outdoor air pollution.

In a report published on March 15, the world’s apex health body says that non-communicable diseases contribute to largest share of environment-related deaths. As per the report, ‘Preventing disease through healthy environments: a global assessment of the burden of disease from environmental risks’, deaths due to non-communicable diseases (NCDs), attributable to air pollution (including exposure to second-hand tobacco smoke) amount to as much as 8.2 million of these deaths. NCDs, such as stroke, heart disease, cancers and chronic respiratory disease, now amount to nearly two-thirds of the total deaths caused by unhealthy environments.

At the same time, deaths from infectious diseases, such as diarrhoea and malaria, often related to poor water, sanitation and waste management, have declined. Increase in access to safe water and sanitation have been key contributors to this decline, alongside better access to immunisation, insecticide-treated mosquito nets and essential medicines.

WHO director general Margaret Chan said, “If countries do not take actions to make environments where people live and work healthy, millions will continue to become ill and die too young.”

The report emphasises cost-effective measures that countries can take to reverse the upward trend of environment-related disease and deaths. These include reducing the use of solid fuels for cooking and increasing access to low-carbon energy technologies.

“There’s an urgent need for investment in strategies to reduce environmental risks in our cities, homes and workplaces, said Maria Neira, WHO Director, department of public health, environmental and social determinants of health.

About the monetary burden of health impacts, the report highlights example of Mumbai where the total monetary burden of health impacts, including personal burden, government expenditure and societal cost of respiratory symptoms and illnesses such as allergic rhinitis and chronic obstructive pulmonary disease was estimated at US$ 113 million for a 50-mg/m3 increase in PM10, and US$ 218 million for a similar increase in NO2.

Highlighting the example of Mumbai, the report explains the monetary burden of health. In the city, the total monetary burden of health impacts, including personal burden, government expenditure and societal cost of respiratory symptoms and illnesses such as allergic rhinitis and chronic obstructive pulmonary disease was estimated at US $113 million for a 50-mg/m3 increase in PM10, and $218 million for a similar increase in NO2.