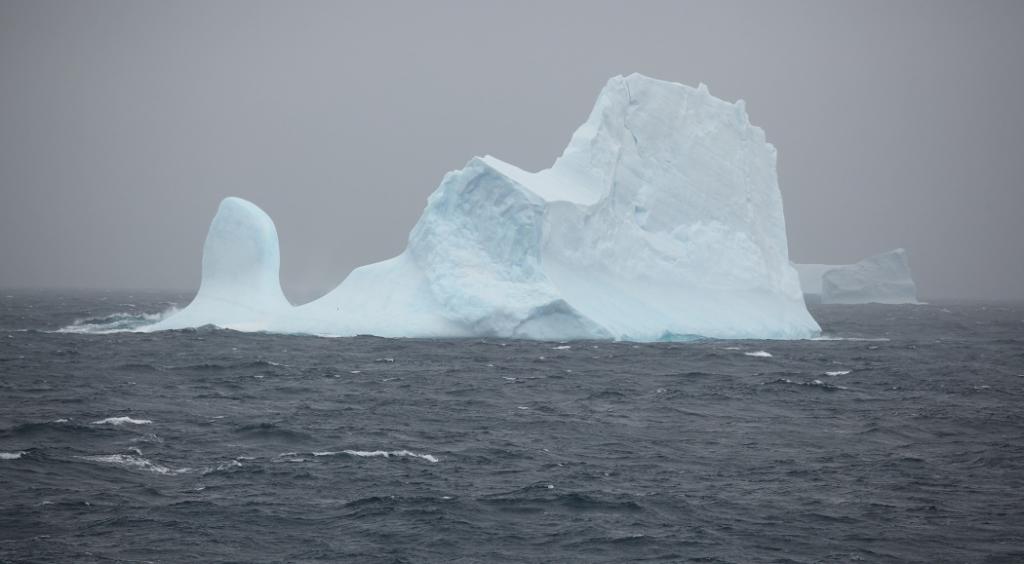 An iceberg in the Southern Ocean. Photo: Liam Quinn via Wikimedia

The National Geographic magazine has recognised the ‘Southern Ocean’ as the world’s fifth ocean June 8, 2021 hoping others will soon follow suit.

Usually, the magazine has followed the International Hydrographic Organization (IHO) on marine names, it said in an article notifying the change.

Alex Tait, the magazine’s geographer, said the change in name was in alignment with the National Geographic Society’s initiative to conserve the world’s oceans. “We’ve always labeled it, but we labeled it slightly differently [than other oceans],” Tait said. “This change was taking the last step and saying we want to recognise it because of its ecological separation.”

The magazine says the Southern Ocean is the only ocean ‘to touch three other oceans and to completely embrace a continent rather than being embraced by them’. Its northern limit is a latitude of 60 degrees south. It is also defined by its Antarctic Circumpolar Current that was formed 34 million years ago. The current flows from west to east around Antarctica.

The Southern Ocean is home to large populations of whales, penguins and seals. But industrial fishing on species like krill and Patagonian toothfish had been a concern for decades, the magazine said. It hoped to draw attention to these issues, in addition to the rapid warming of the Southern Ocean due to global warming by officially changing the name of the waterbody.

The IHO too had recognised ‘Southern Ocean’ as a distinct body of water surrounding Antarctica in 1937 but had repealed the same in 1953, according to the magazine. However, the United States Board on Geographic Names as well as the National Oceanic and Atmospheric Administration, both recognize the term ‘Southern Ocean’.

National Geographic’s decision will have ‘an impact on how children using maps in school learnt to see the world’, Tait said.